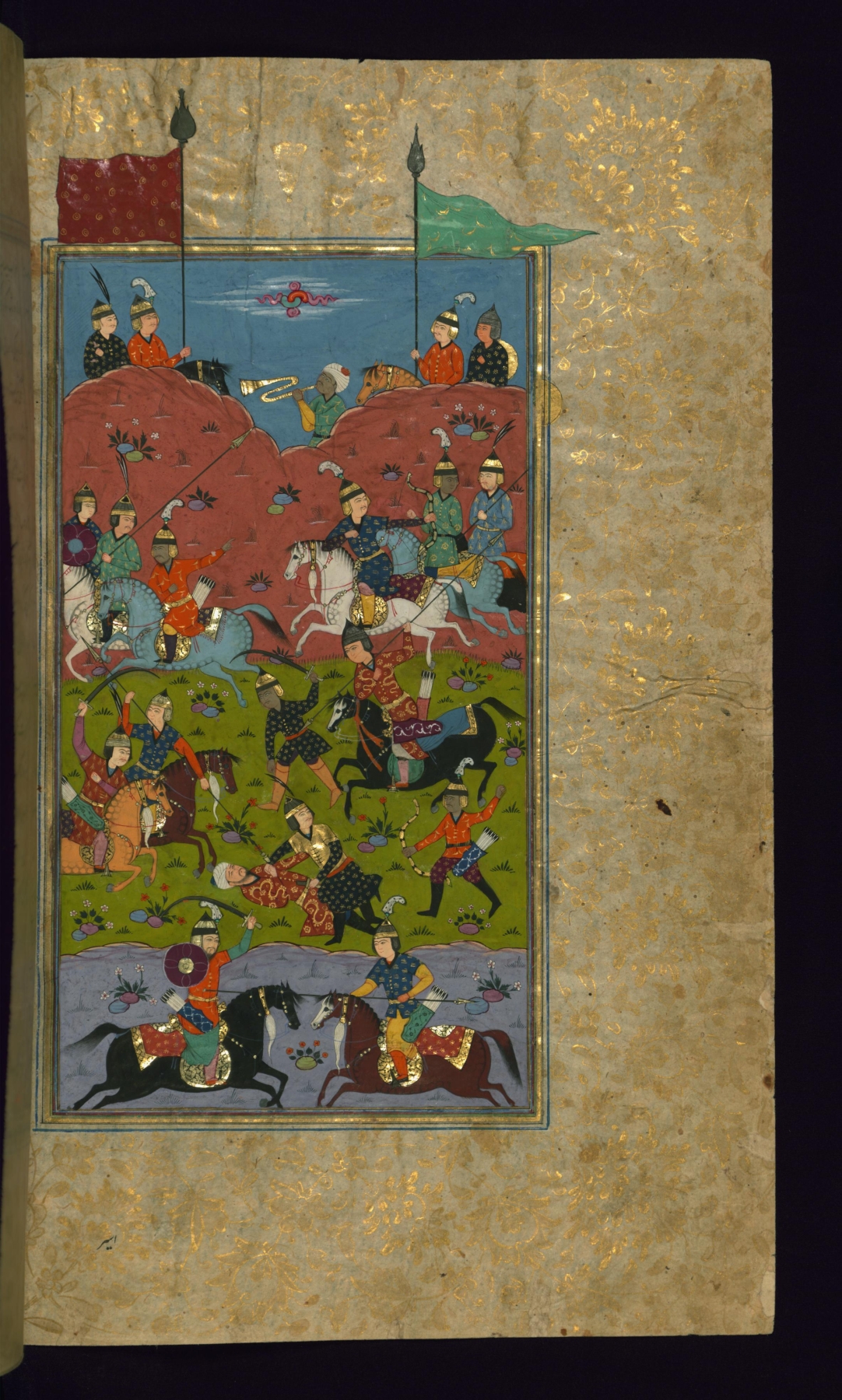 Victory of Alexander the Great over the Ethiopians

This folio from Walters manuscript W.607 depicts the victory of Alexander the Great over the Ethiopians.