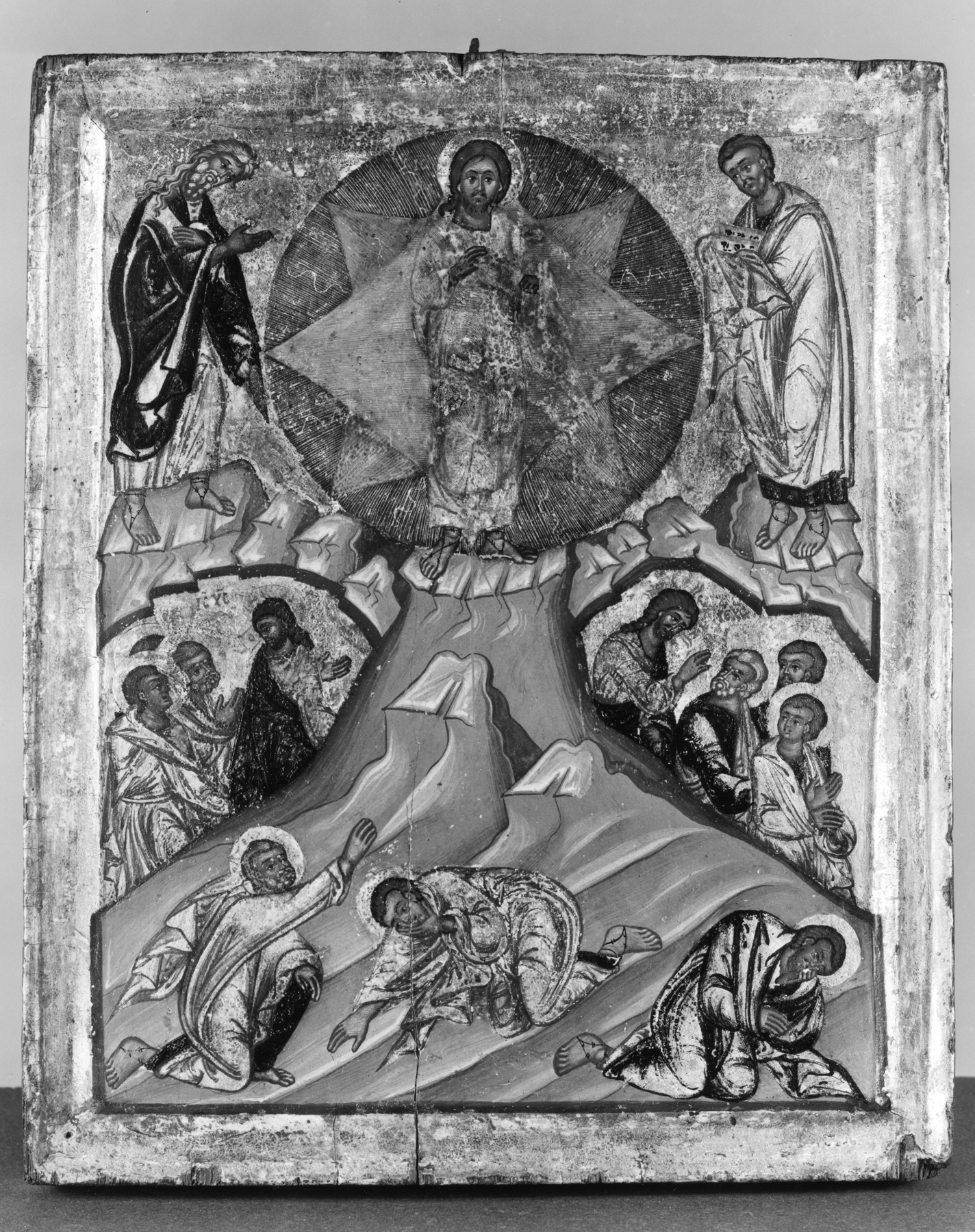 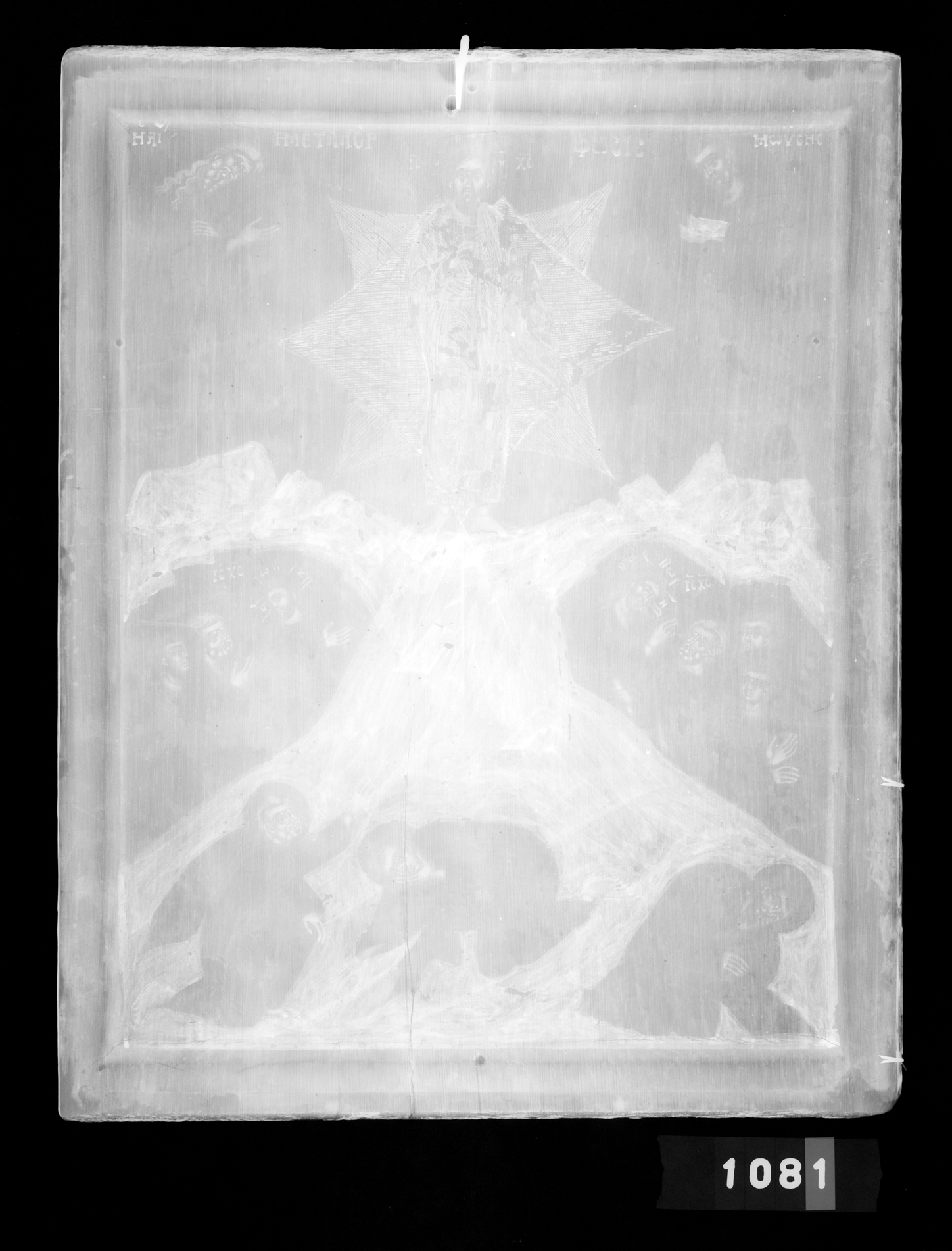 An icon such as this would have been displayed in a church on the feast day of Christ's Transfiguration (August 6) to be venerated by the faithful. The abrasion of Christ's image on it bears witness to such veneration by touch and kiss. Because of its small size, the image may have also been used privately, possibly by a monk. Eastern Orthodox monks placed a special value on the Transfiguration because they believed that, like the apostles shown in the bottom of the panel, they too could see God's light through contemplation.