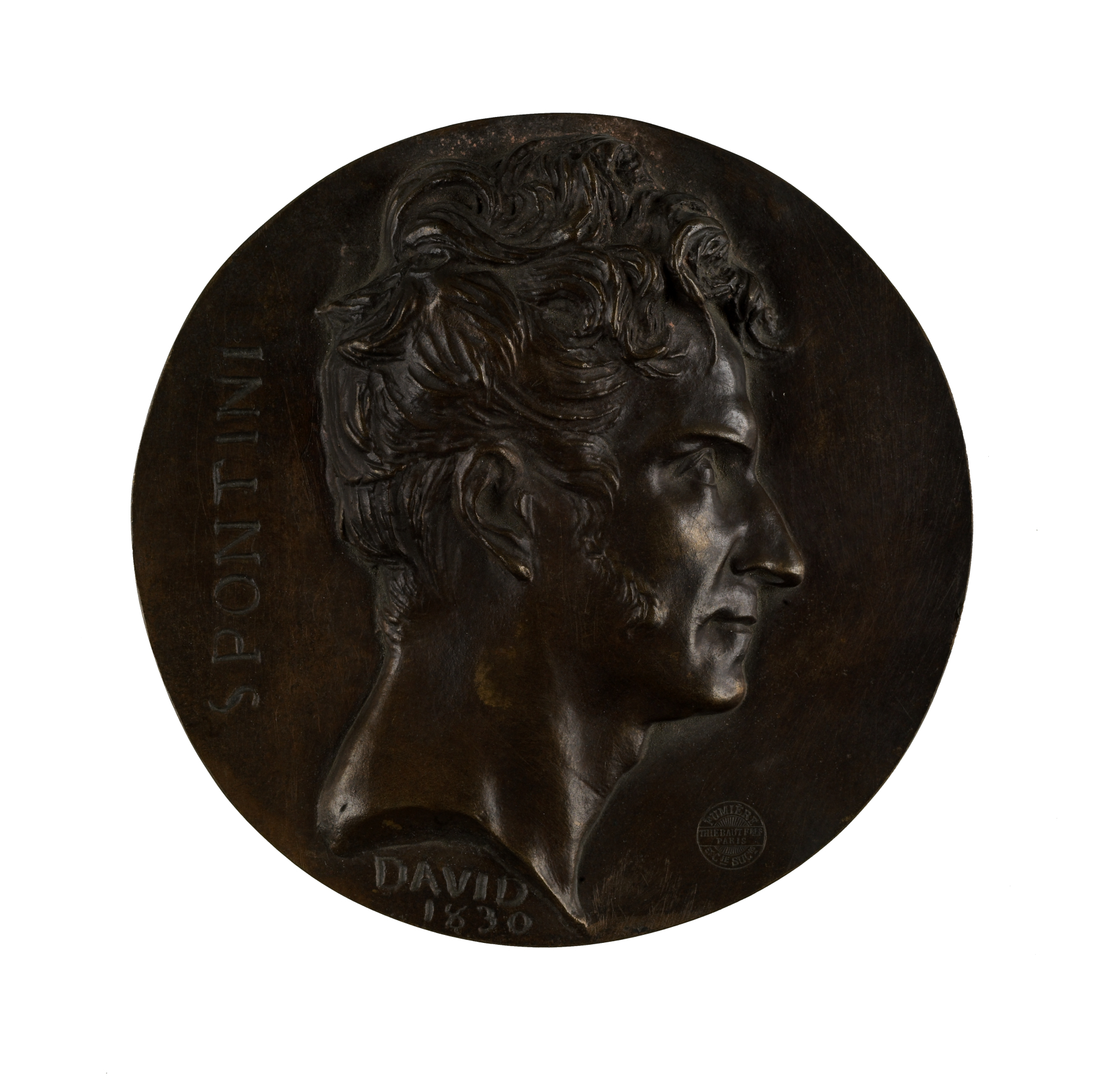 Gasparo Luigi Pacifico Spontini (1779-1851), Italian composer, settled in Paris where he made his reputation with works performed at the Théâtre-Italien and the Opéra-Comique. Empress Josephine appointed him her personal music director, and in 1812, Friedrich Wilhelm III named Spontini director of music at Berlin, where he stayed until the king's death in 1840.