The Walters Art Museum’s collection of Chinese art includes works that span almost five millennia, from the late Neolithic period all the way up to the turn of the twentieth century. Chinese porcelains from the Ming and Qing dynasties were some of William T. Walters’s first purchases in the mid-nineteenth century and they form the foundation of the museum’s Asian collections. With the addition to important Buddhist sculptures, carved jades, ancient bronzes, paintings, and calligraphies, Henry Walters rounded out the Chinese collection so that it precisely reflects the early twentieth-century American vision of China. 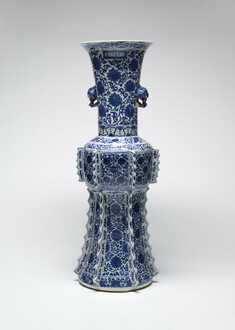 Vase in the Form of an Ancient Bronze "Gu" 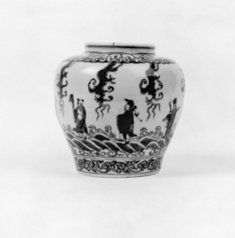 Jar with the Eight Immortals 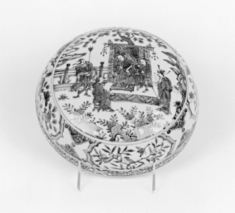 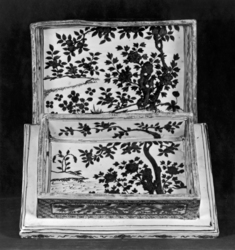 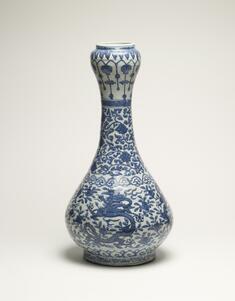 Vase with Dragons and Floral Patterns 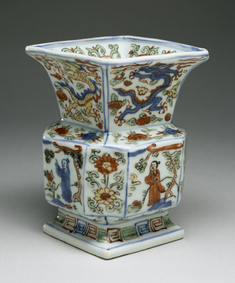 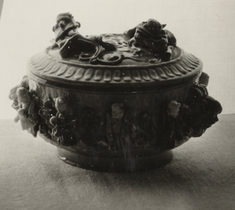 Ducks in a Lotus Pond 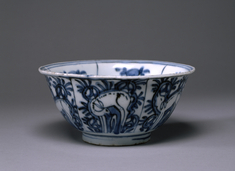 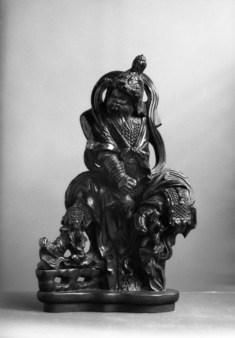 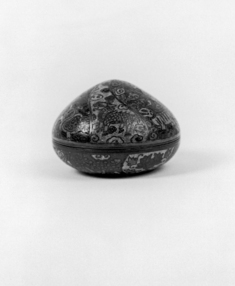 Small Box with Animals of the Four Directions 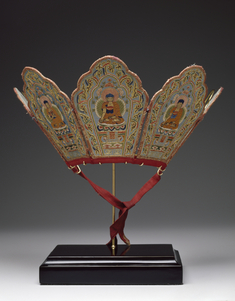 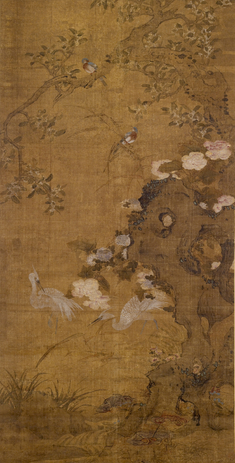 Landscape with a Precipitous Riverbank with Gnarled Pines and Three Men

Four Art Connoisseurs with Two Attendants Under a Tree 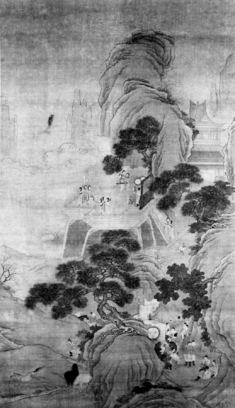 Visit of the Queen Mother of the West

River Llandscape with Figures in Pavilions, Boating and on Horseback 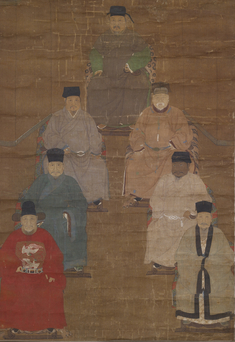 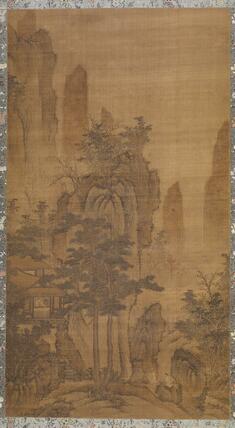 Mountain Landscape with Scholar in a Pavilion and Two Figures Approaching