The period known as the Middle Ages extends from the fourth to the end of the fourteenth century, or from the disintegration of the Roman Empire to the beginning of the Renaissance in western Europe. Spanning the medieval world from the eastern Mediterranean to western Europe, the medieval art collection features a wide range of remarkable objects, including metalwork, sculpture, stained glass, icons, and other paintings. The Walters maintains particularly strong holdings of ivories, enamels, liturgical vessels, reliquaries, early Byzantine silver, and Ethiopian Christian art. 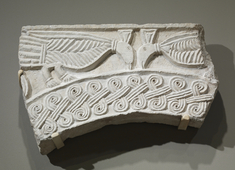 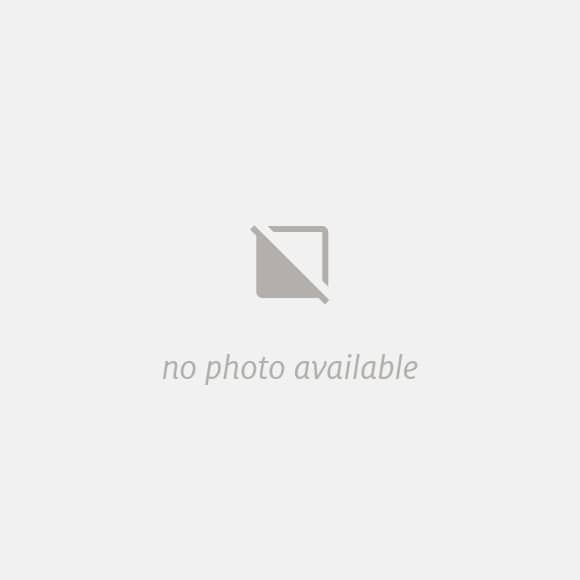 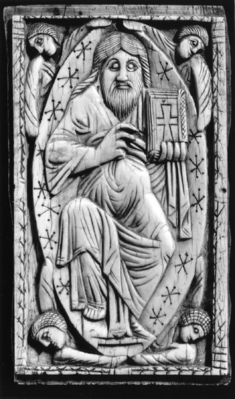 Book Cover with Christ in a Mandorla 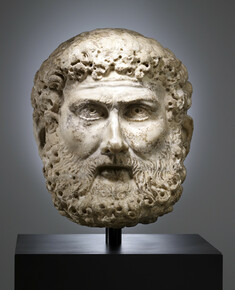 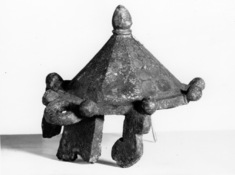 Portion of a Lamp 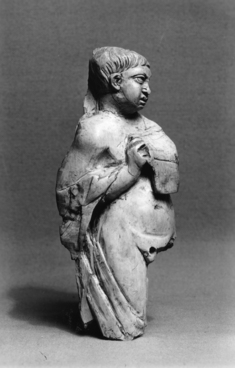 Boy with a Scroll 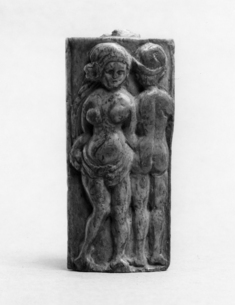 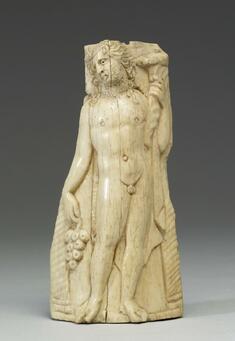 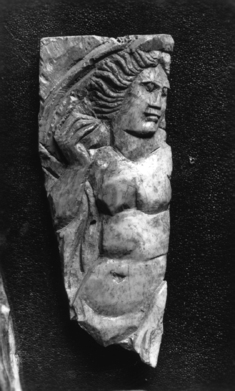 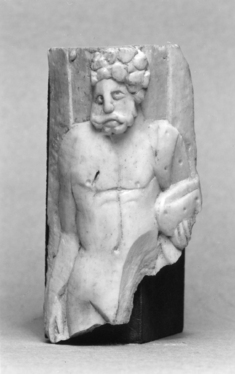 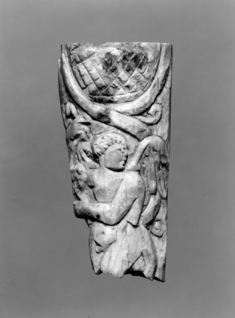 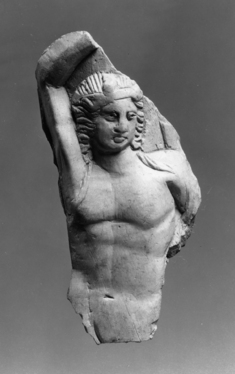 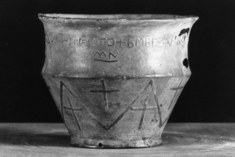 Intaglio Ring with The Good Shepherd 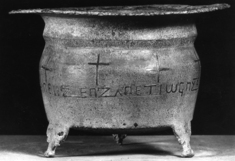 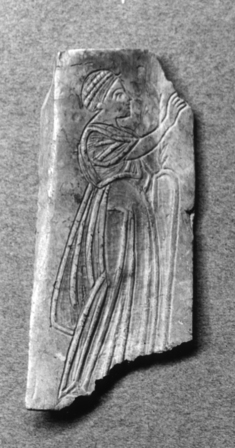