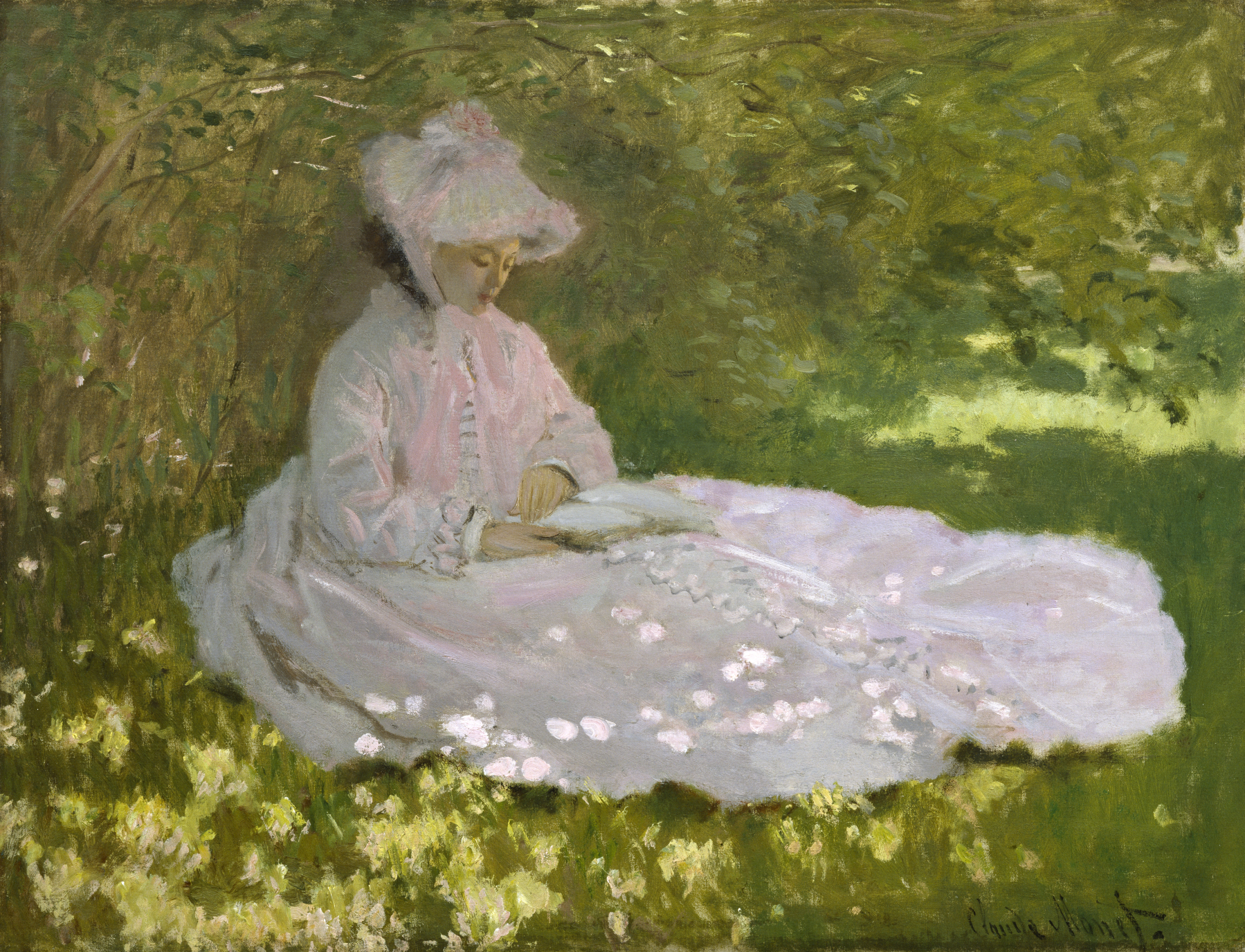 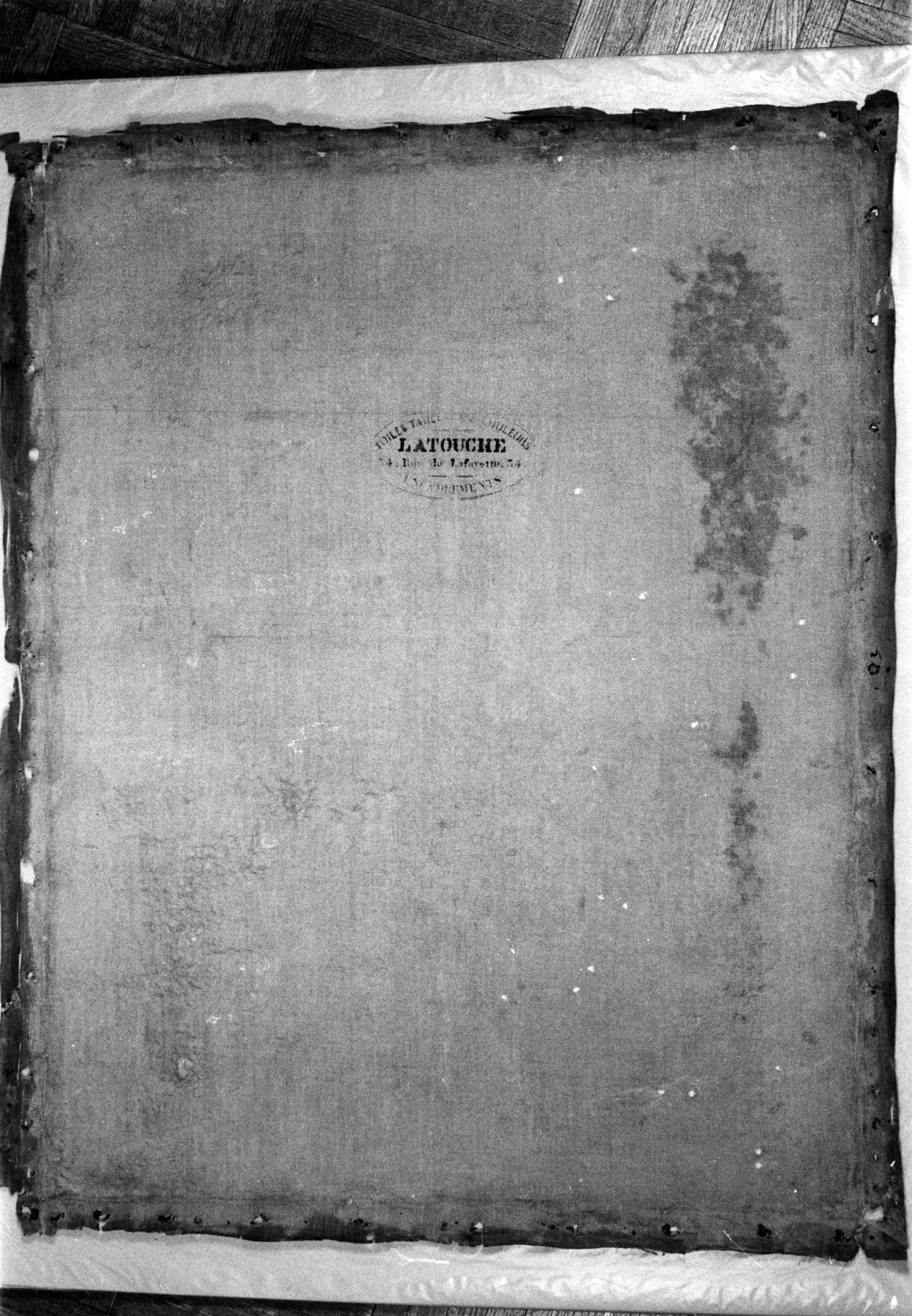 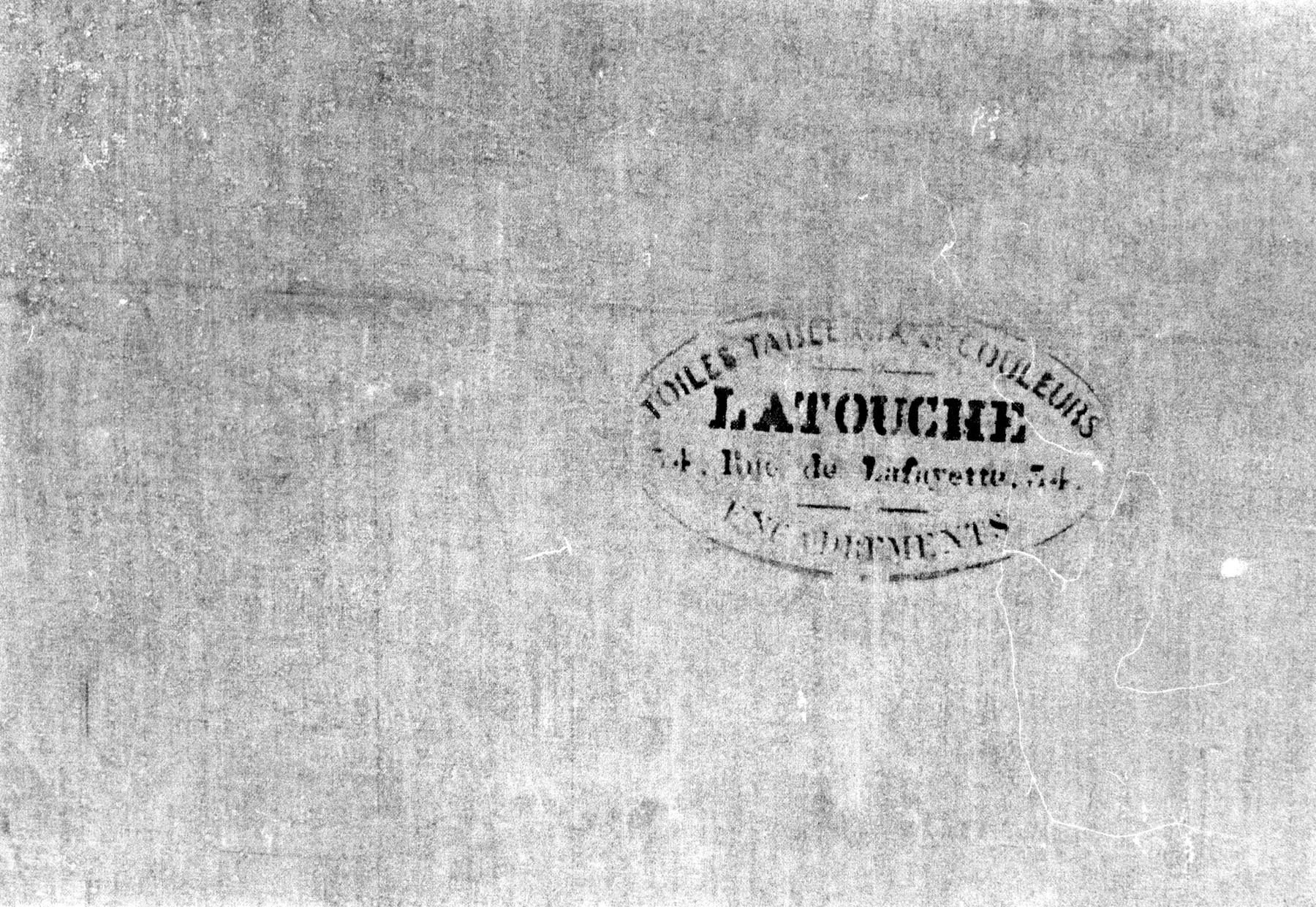 Monet moved to Argenteuil, a suburban town on the right bank of the Seine River northwest of Paris, in late December 1871. Many of the types of scenes that he and the other Impressionists favored could be found in this small town, conveniently connected by rail to nearby Paris. In this painting, Monet was less interested in capturing a likeness than in studying how unblended dabs of color could suggest the effect of brilliant sunlight filtered through leaves.

During the early 1870s, Monet frequently depicted views of his backyard garden that included his wife, Camille, and their son, Jean. However, when exhibited at the Second Impressionist Exhibition in 1876, this painting was titled more generically, "Woman Reading."