Gavarni's contemporaries noted that he possessed an extraordinary ability to guess a person's profession from his appearance. This watercolor, which relates closely to a plate in "Londres et les Anglais" (translated: "London and the English," illustrated by Gavarni), depicts two men whose different occupations were indispensible to the mid-19th-century metropolis. On the left is the Car Man, whose wagons handled all the goods and deliveries needed by London's thriving marketplaces. Facing him with a tankard is the Coal Heaver, who delivered coal (used for heating and cooking) to all households. 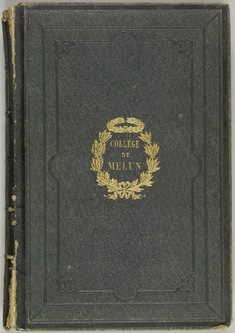