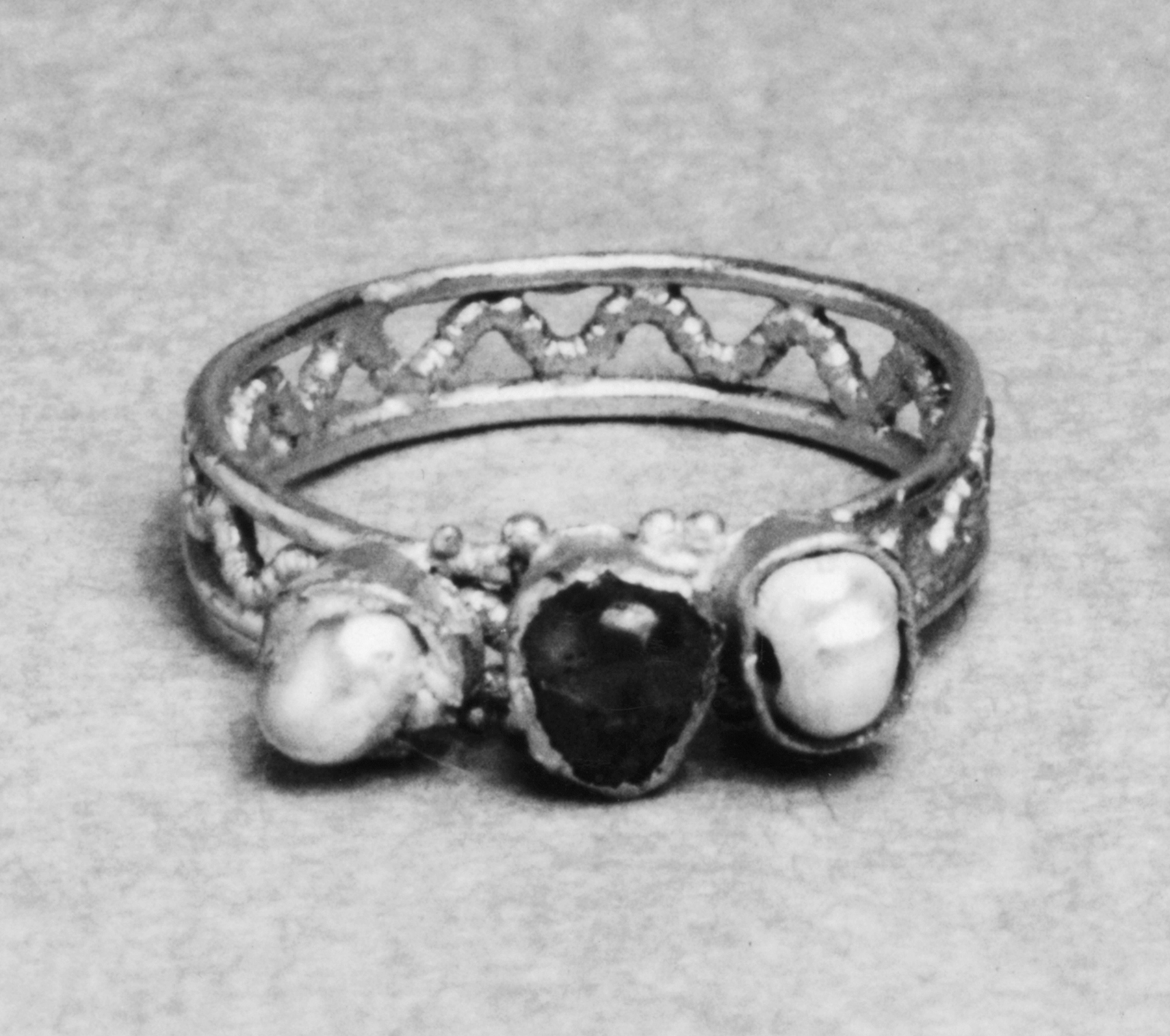 Unlike seal and marriage rings, which had functional and social significance, small rings of this type were purely ornamental.