The Walters’ collection contains one of the largest assemblages of ancient art in the United States. The most treasured objects in the collection of ancient Roman art at the Walters are the seven sarcophagi from the tomb of the prominent Licinian and Calpurnian families in Rome. The intricate marble carvings, depicting mythological scenes, rank them among the finest ancient Roman sarcophagi in the world. Exquisite Etruscan bronzes and Roman portraits, including powerful depictions of the emperors Augustus and Marcus Aurelius, are further highlights of the collection. 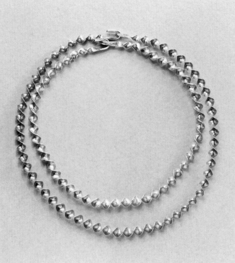 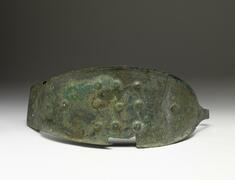 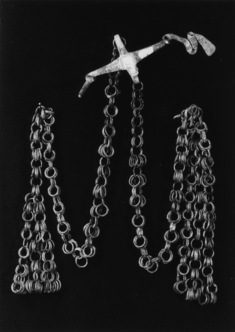 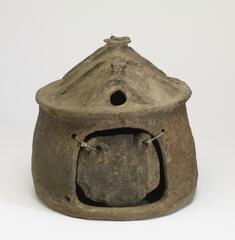 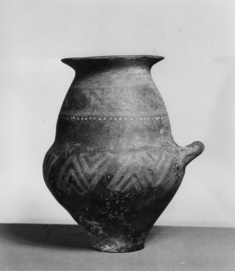 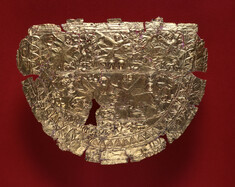 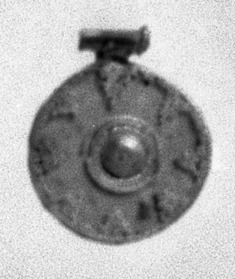 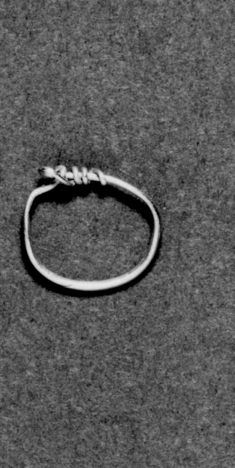 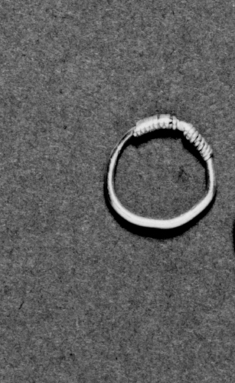 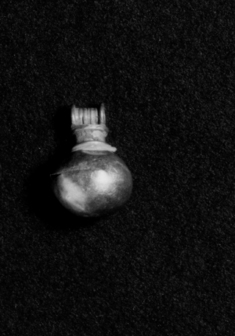 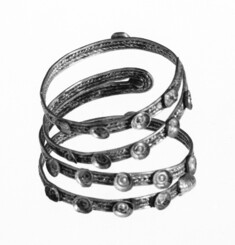 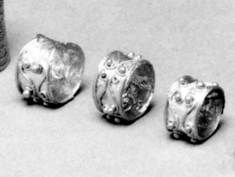 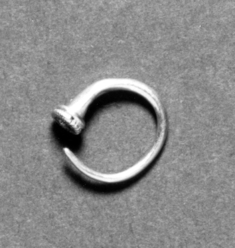 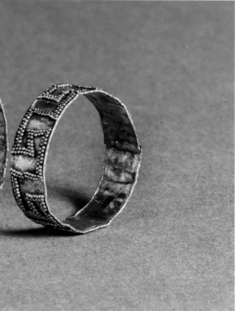 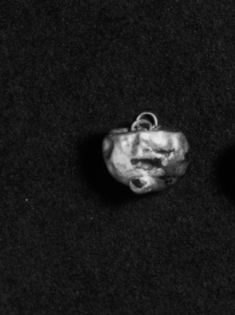 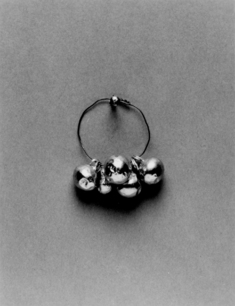 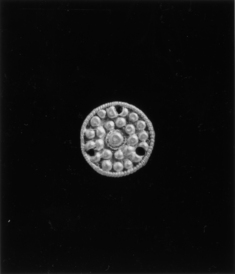 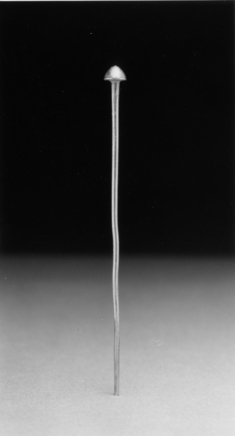 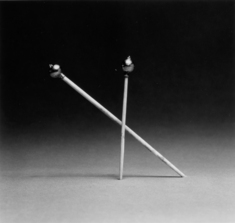 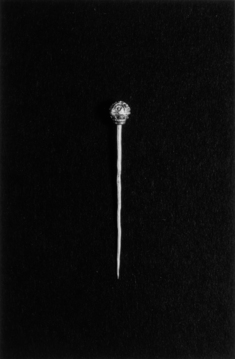 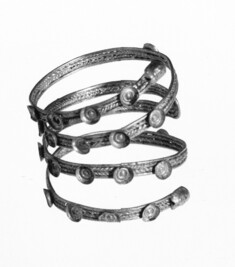 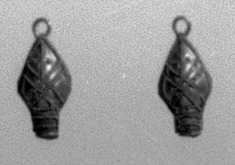 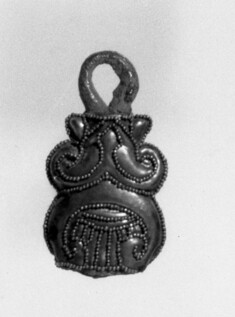 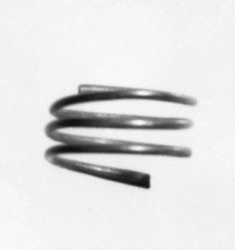 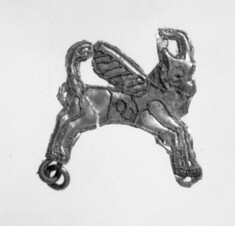 Plaque of a Winged Goat 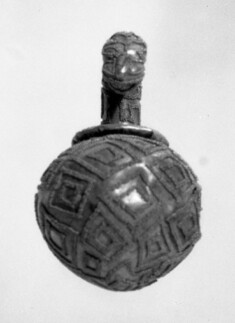 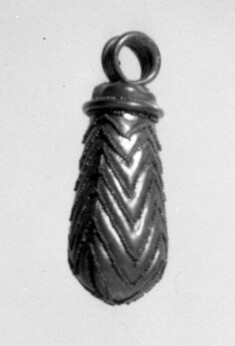 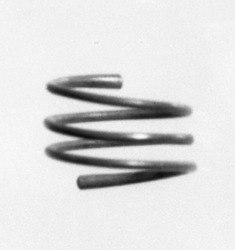