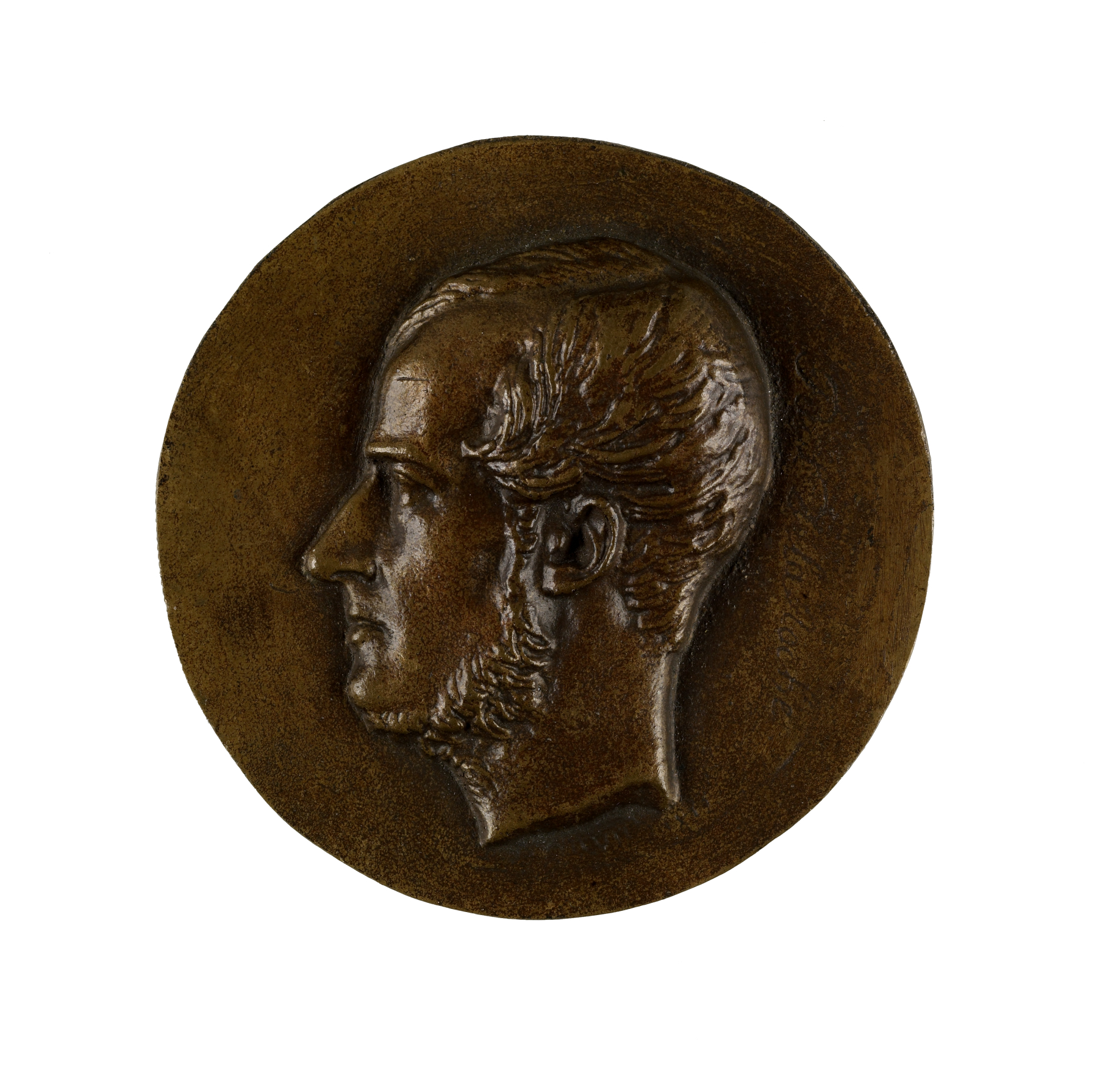 Hippolyte Delaroche (called Paul), was a French painter born in Paris in 1797. He studied under Baron Gros and established himself as a major artist at the Salon of 1822. In 1837 the adverse criticism of his state-ordered "Sainte Cécile" dissuaded him from accepting further official commissions. Delaroche is considered the most important French painter of the Romantic period. He died in 1856.