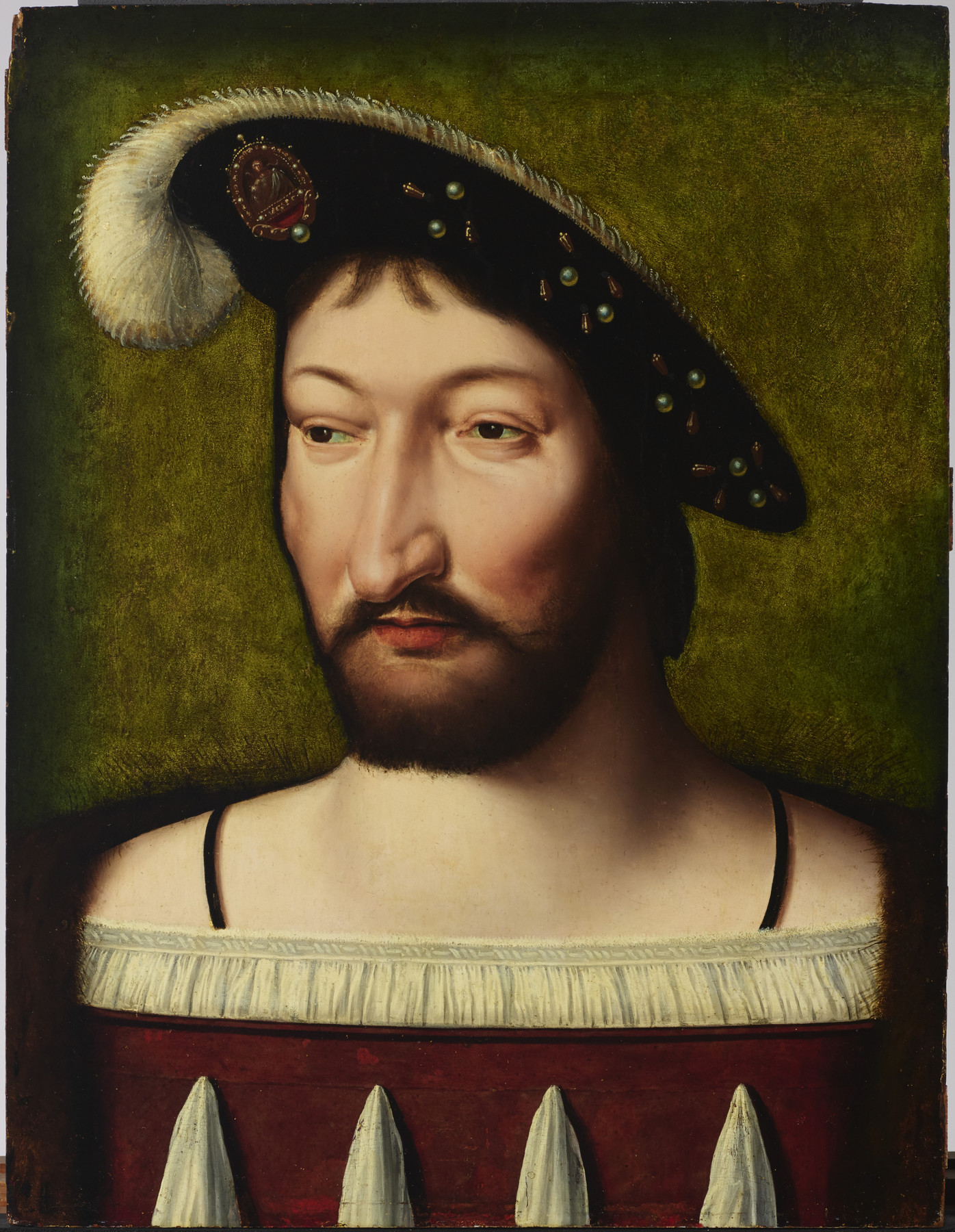 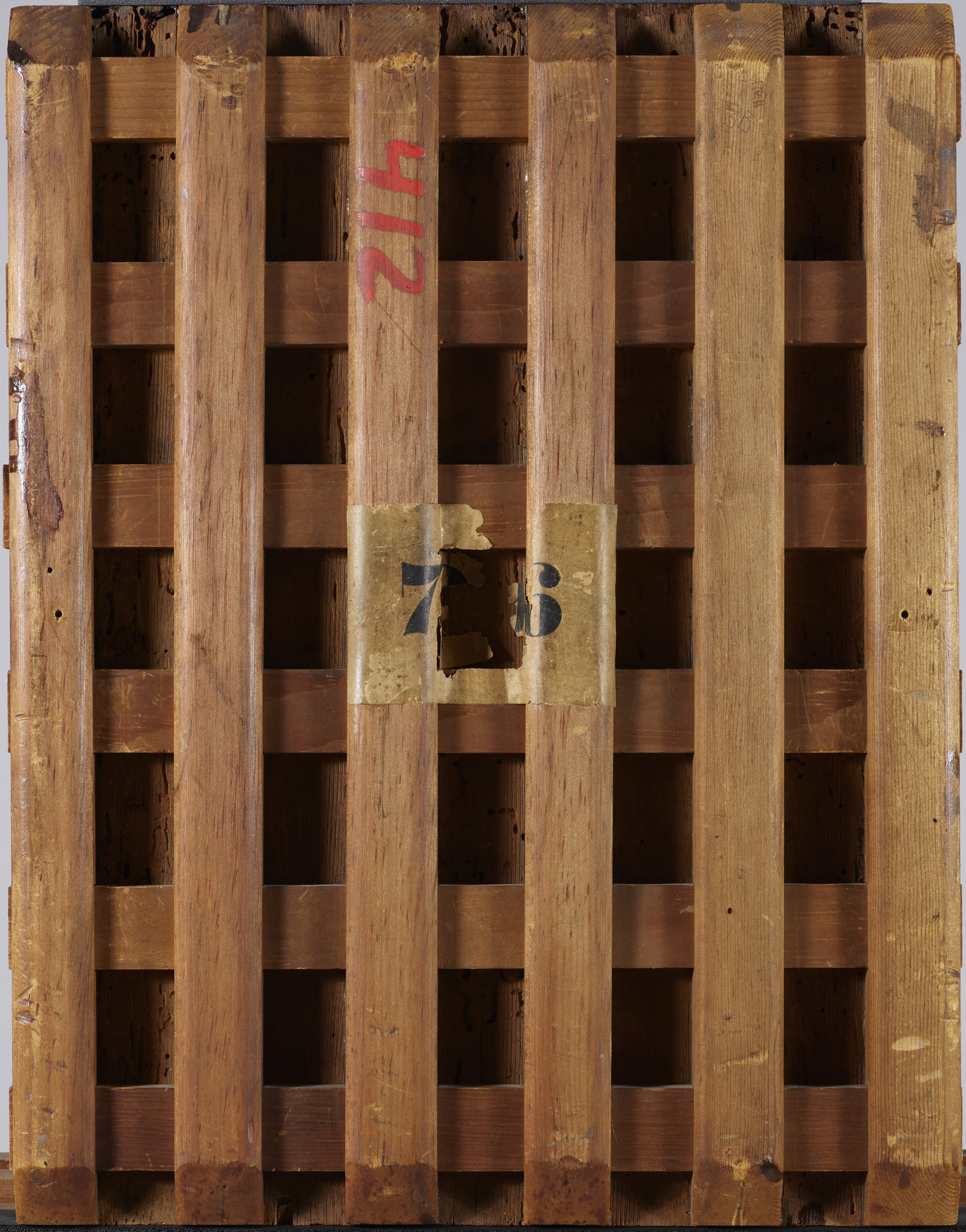 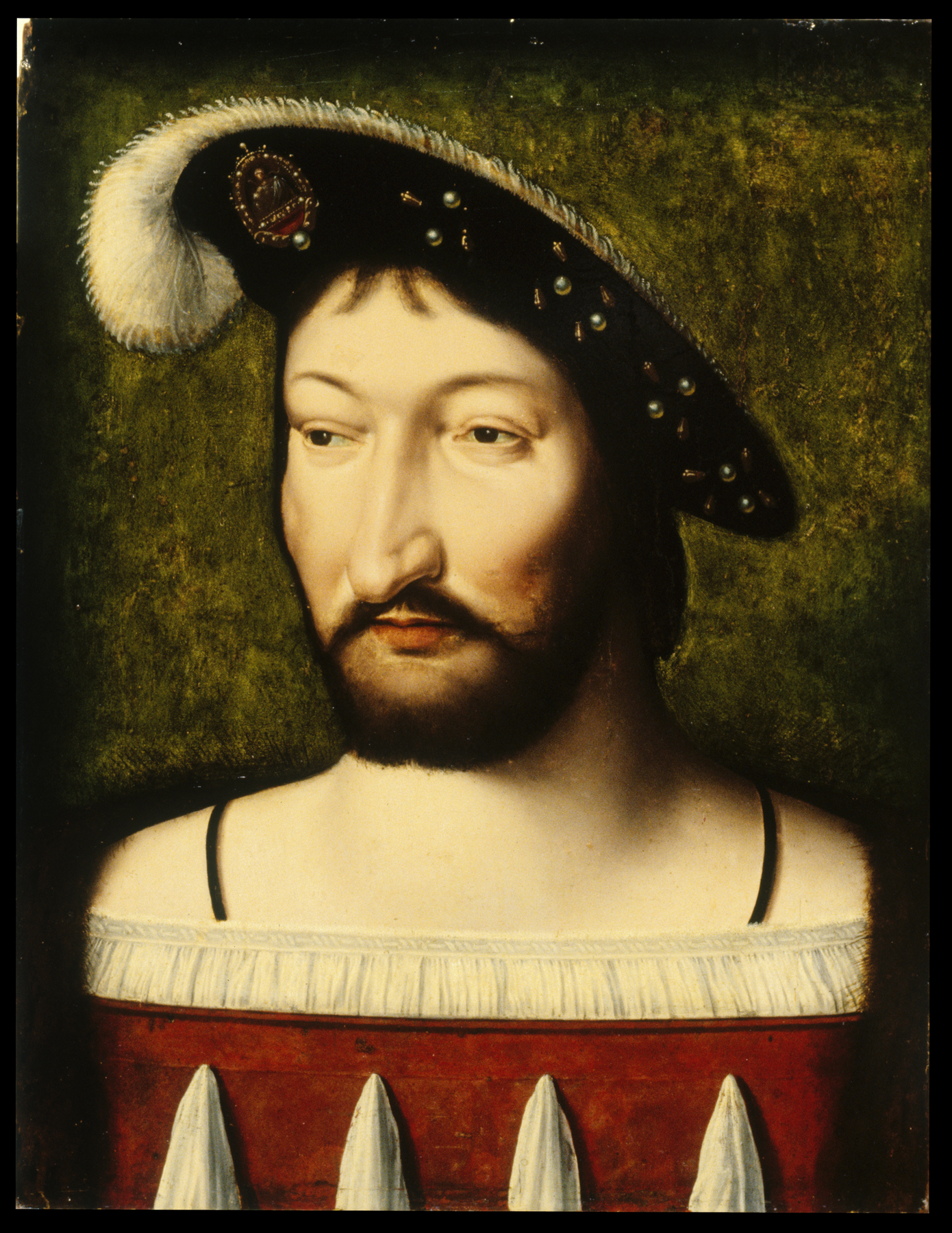 Portrait of Francis I, King of France

By the early 16th century rulers began to recognize the political value of distributing portraits of themselves to followers as a way of reminding them of, and rewarding them for, their allegiance. In this, Francis I, King of France from 1515 to 1547, was very adept. Here, he presents himself as fashionably elegant, pious (the religious hat badge), yet physically powerful. One famous portrait of the king was made around 1525 by the Netherlander Joos van Cleve. Based on this painting, now in the Philadelphia Museum of Art, the artist's workshop produced at least 20 copies, including this one, to be given by the king as gifts.