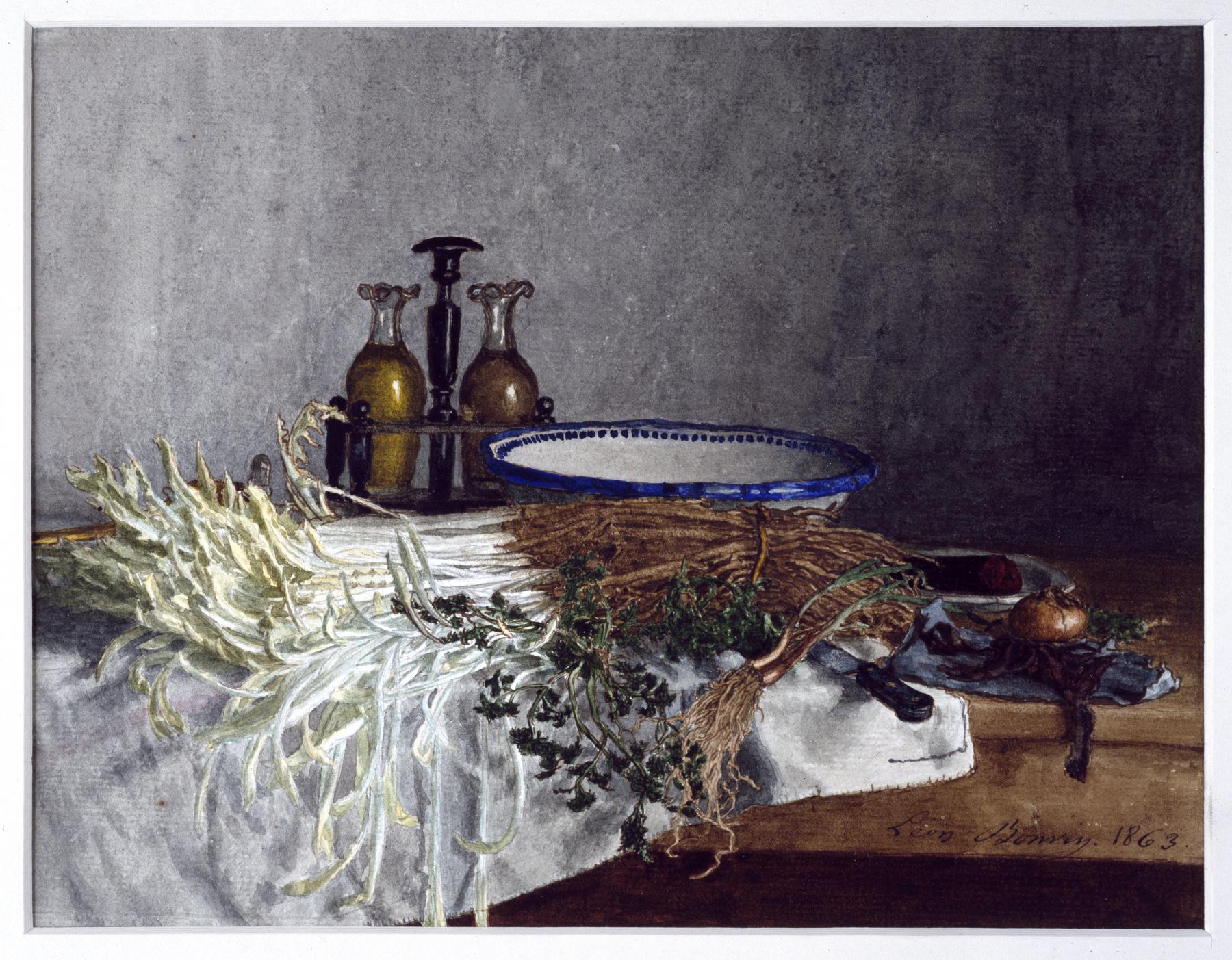 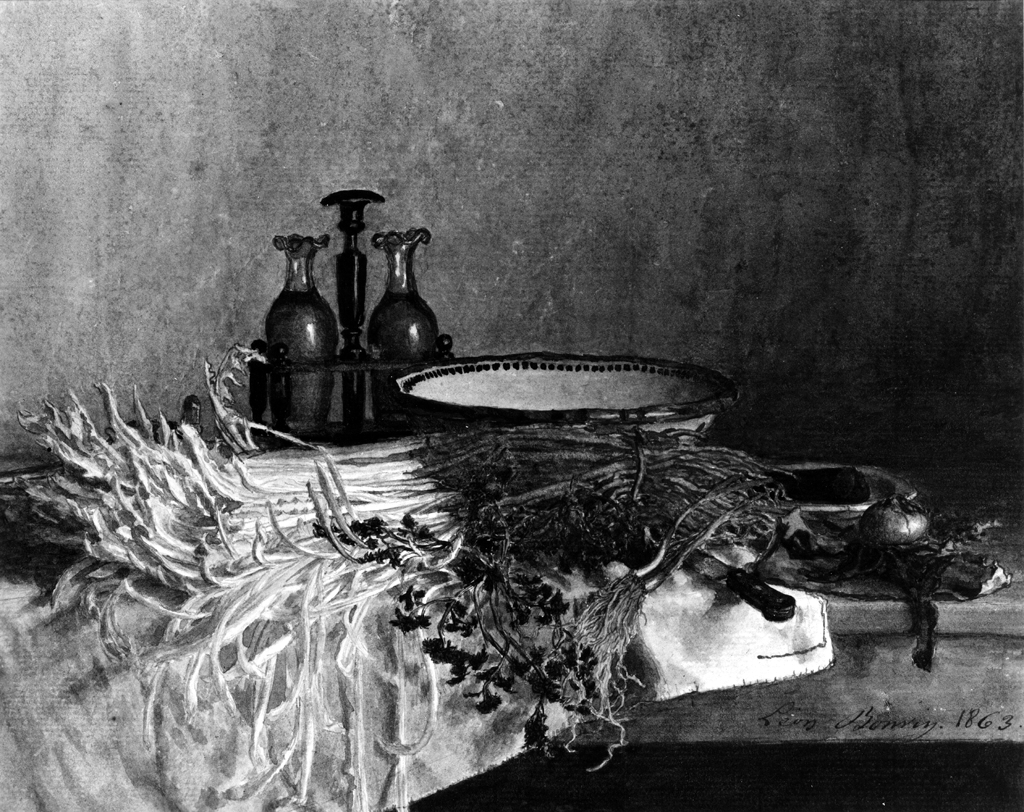 Still Life with Cruets and Vegetables