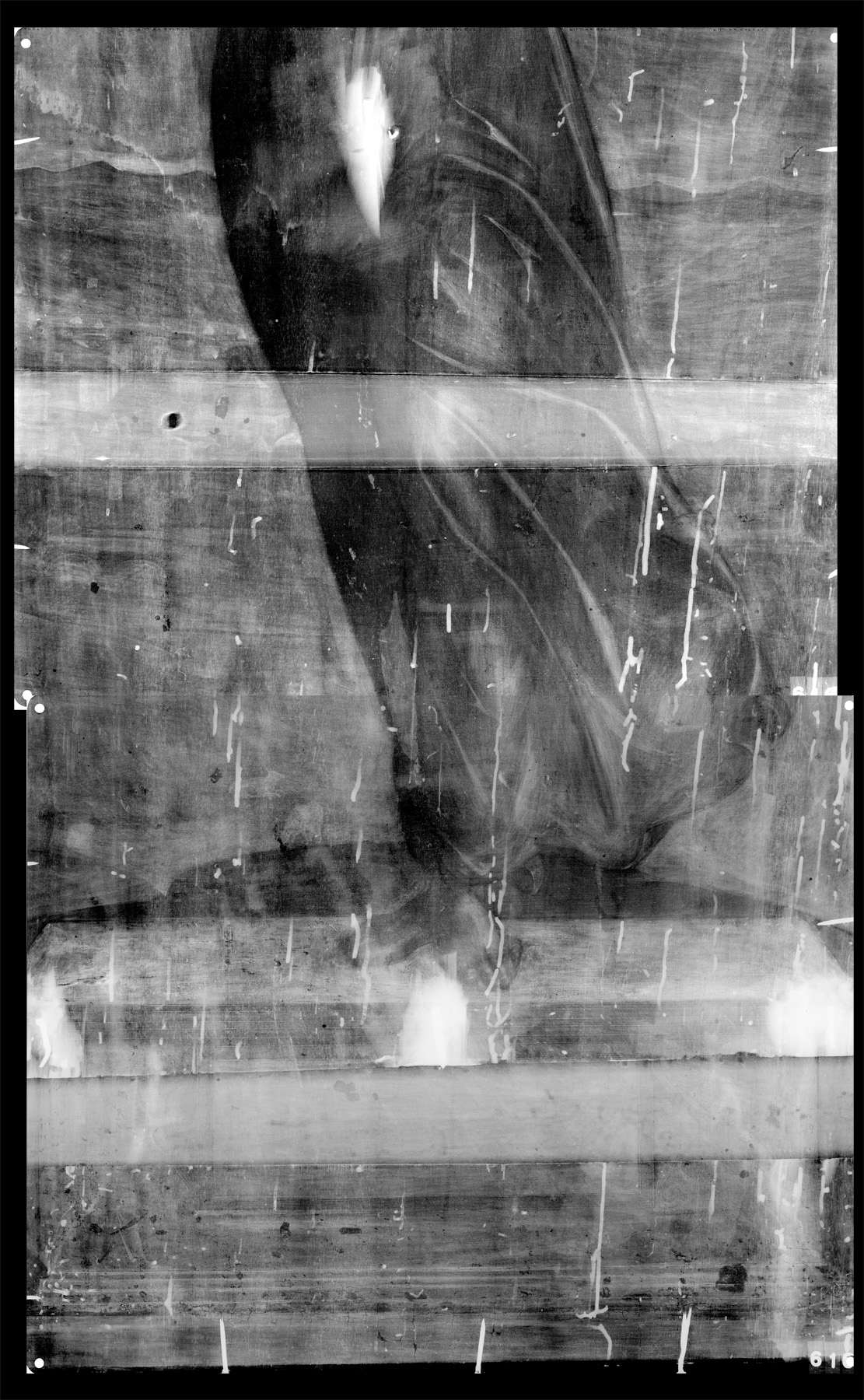 Sulpicia was chosen in the 3rd century BCE from among a hundred women in Rome as the most worthy to dedicate a statue to the goddess Venus Verticordia, protector of women. Before an imaginary view of the city of Rome, Sulpicia holds a model of the temple of the goddess.

The painting is one of eight surviving related panels depicting Roman men and women who exemplified virtuous behavior. The series was probably made to celebrate the marriage in 1493 of Silvio di Bartolomeo Piccolomini (a relative of Pope Pius II) and was intended to provide moral examples for the newly married couple.

The artist's fascination with antiquity is visible not only in the subject matter but also in the classicizing linear gracefulness of the human form and the ornament of the base.

[Transcription] Inscribed on pedestal: SVLPITIA / QUAE FACERE VENERI TEMPLVM CASTAE Q PROBAEQ / SVLPITIA EX TOTA SVM MERITA VRBE LEGI / ARA PVDICITIAE PECTVS SIBI QVODQ PVDICUM EST / TERREA CVNCTA RVVT FAMA DECVSQ MANET; [Translation] Inscribed on pedastal: I am Sulpicia, who from the whole city was deservedly selected to build the temple to the chasTe and virtuous Venus. Whatever breast is chaste in itself is an altar of chastity. All earthly things come to ruin but fame and honor remain.