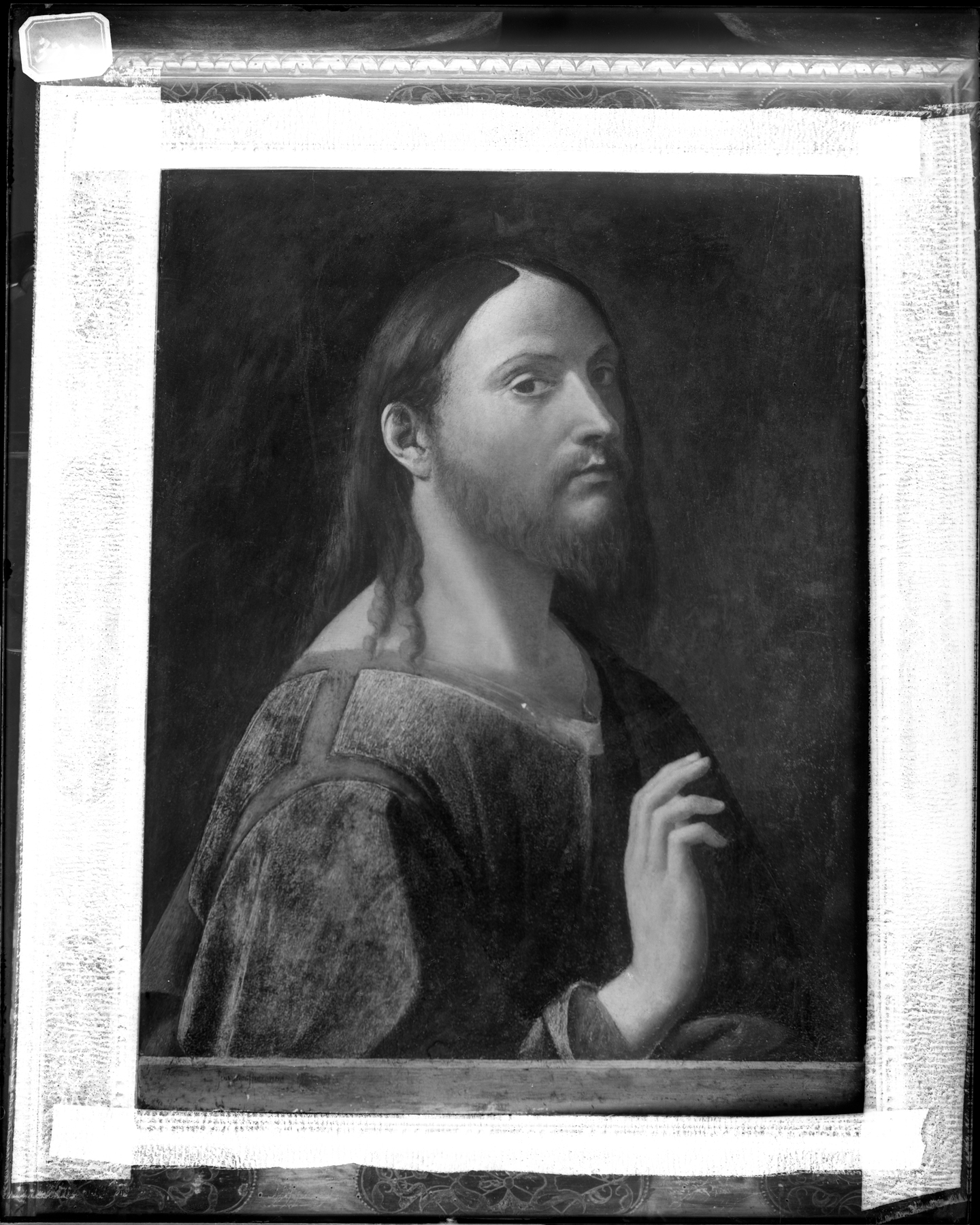 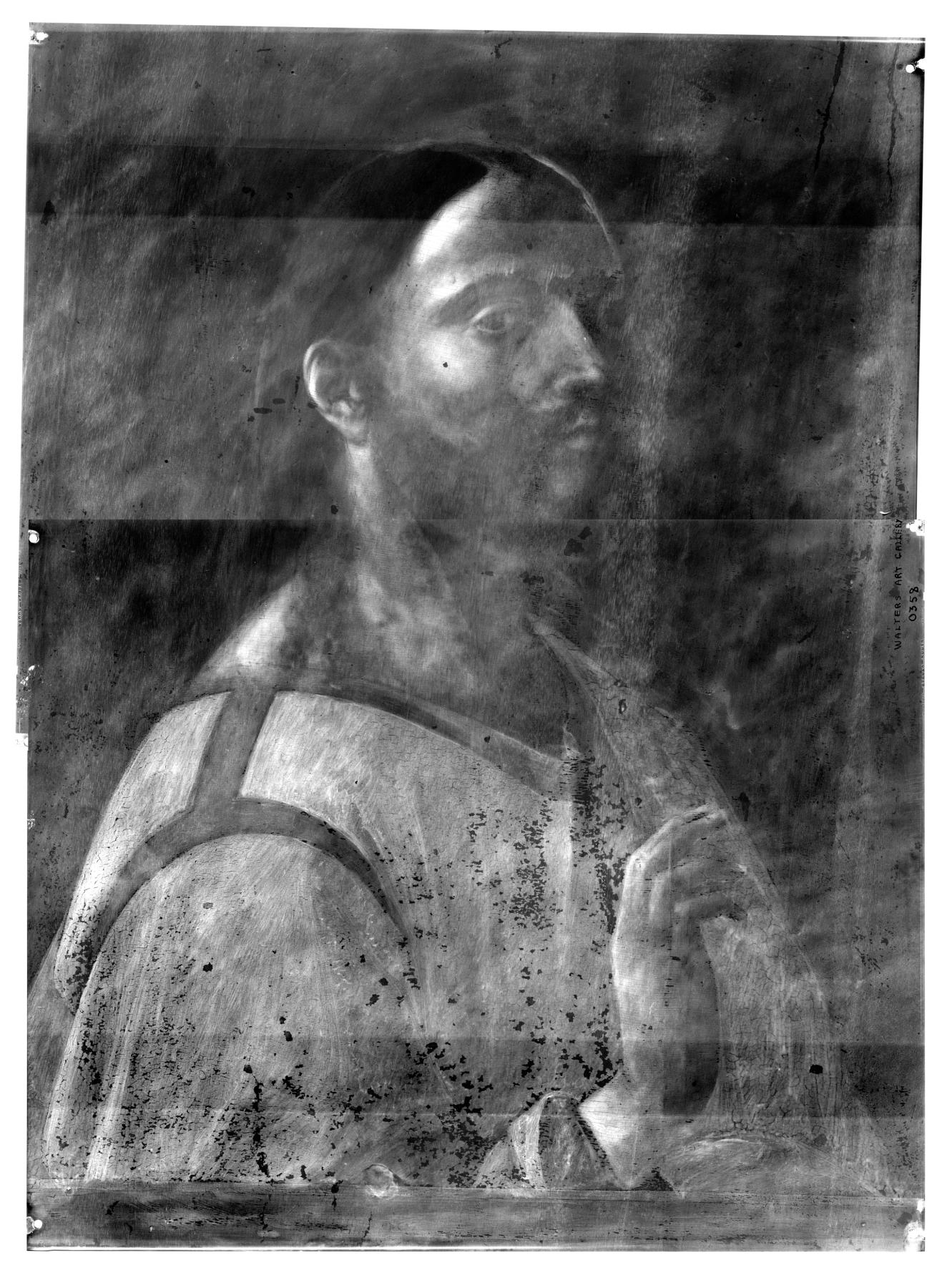 Christ as the Savior

The bust-length Christ appears in a three-quarter view with his hand slightly raised, as if he is about to turn and offer the viewer a gesture of blessing. The parapet in the foreground is a motif derived from Netherlandish portaiture. "Portraits” of Christ, such as this, became popular in the northern Italy in the early 16th century. They were usually intended for domestic interiors, where they served as the focus for daily prayer and allowed the figure of Christ to keep a watchful eye over the household. This example, attributed to Giovanni Speranza, is derived from a painting now at the Galleria Sabauda, Turin, by Speranza’s teacher, Bartolomeo Montagna (ca. 1450-1523). For a work by Montagna at the Walters, see 37.1036.