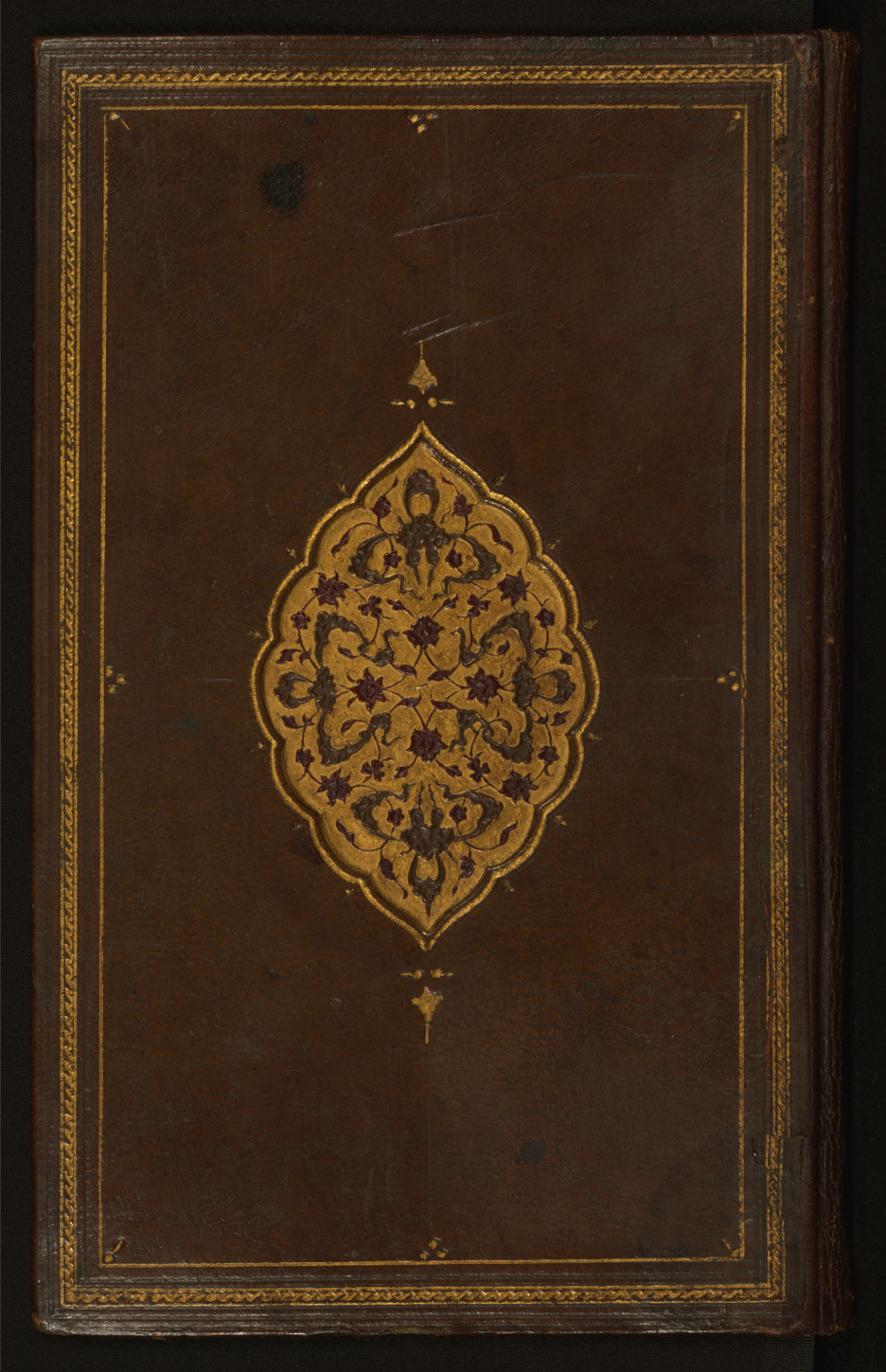 Walters manuscript W.591 is a supergloss on the gloss (hashiyah) by al-Sayyid al-Sharif al-Jurjani (died 816 AH/AD 1413) on the Lawami' al-asrar by Qutb al-Din al-Tahtani al-Razi (died 766 AH/AD 1364), being in turn a commentary on a book of logic entitled Matali' al-anwar by Siraj al-Din Mahmud al-Urmawi (died 682 AH/AD 1283). Written for the library of the Ottoman Sultan Selim I, it was completed in Bursa in 918 AH/AD 1512, the year of that ruler's accession to the throne. The text, which opens with an illuminated headpiece (fol. 1b), is written in Naskh script mostly in black ink with certain words, such as qawluhu and aqulu, in red. It is possible that the scribe is also the author of this work. The brown goatskin binding with central lobed oval and pendants with arabesque designs is contemporary with the manuscript. 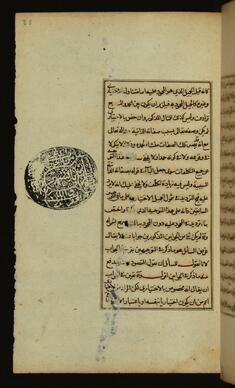 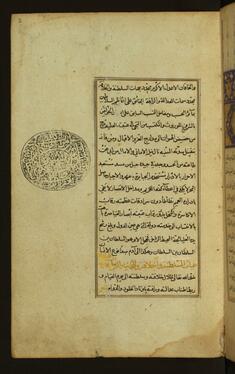 Text Page with Dedication to the Ottoman Sultan Selim I 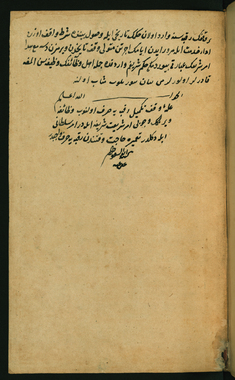 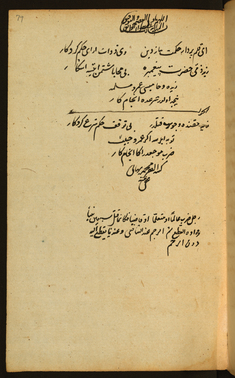 Notes in Ottoman Turkish and Arabic 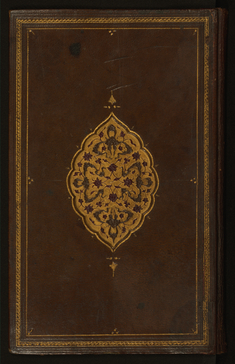 Binding from Book on Logic 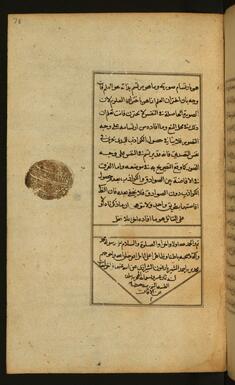 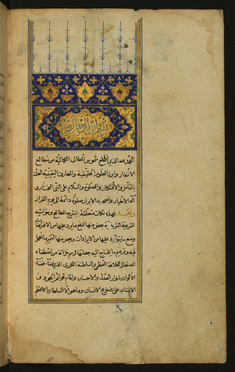 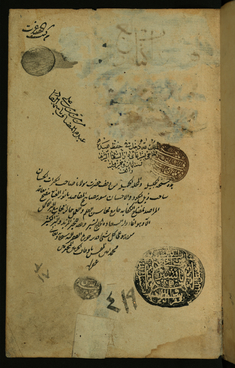