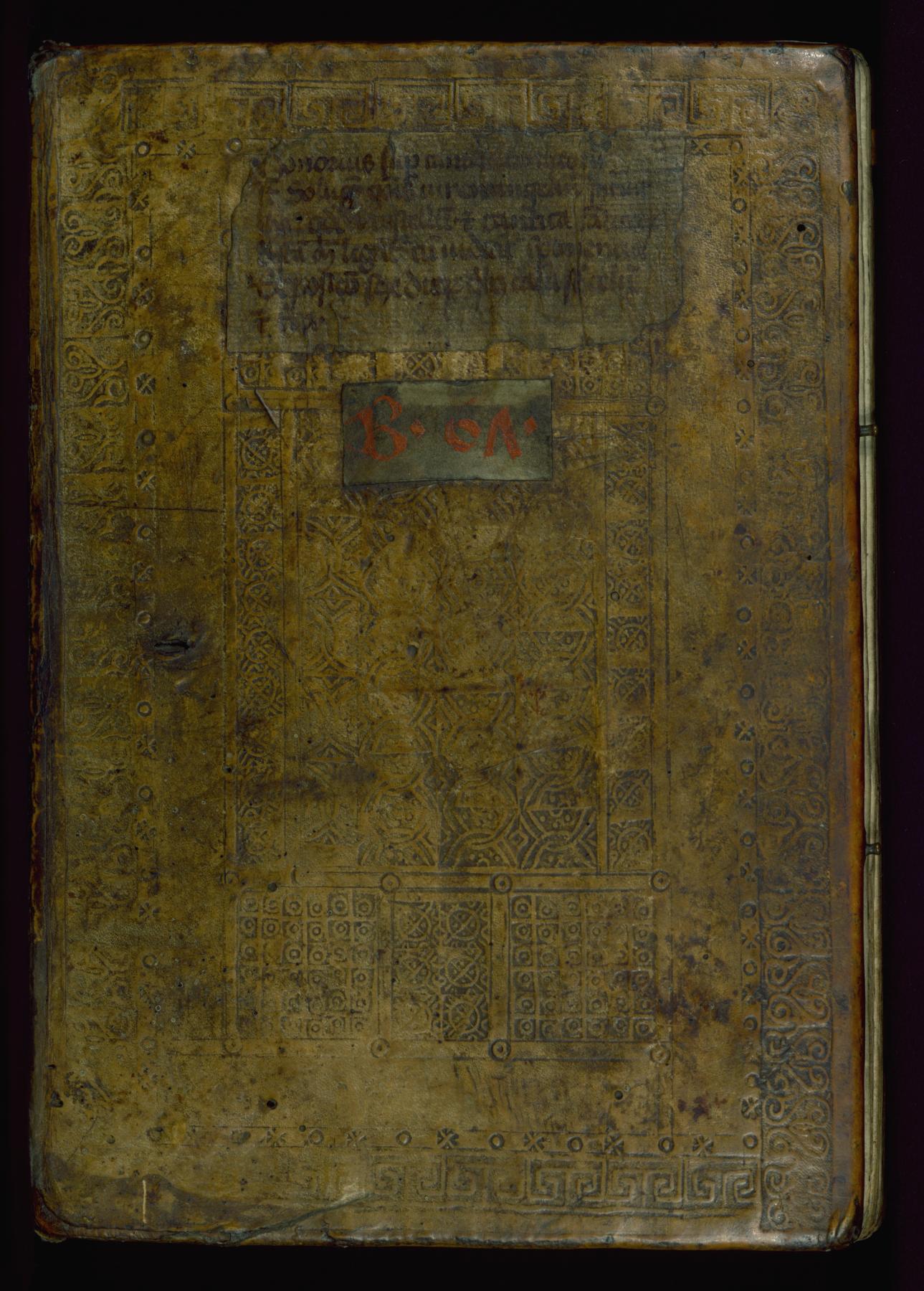 This manuscript was created in southern Germany or northern Austria in the second half of the twelfth century. It is remarkable for having retained its original binding, made of stamped deerskin on wood. The text contains three exegetical works by Honorius Augustodunensis, a monastic scholar active in the first half of the twelfth century. The main text, an exposition of the Song of Songs, is accompanied by a striking series of images that depict the four "brides" who form the basic organizing principle of the interpretation. It is possible that Honorius himself devised these images to accompany his text (see Curschmann, "Imagined Exegesis," 153f and Cohen, "Synagoga Conversa," 321). Five other extant late twelfth-century manuscripts, all from the same geographical region, contain these texts, and the illustrations in each are remarkably uniform in their representation of the brides (see, e.g., Munich, Bayerische Staatsbibliothek Clm 4550). This manuscript, written in the same region and around the same time as Honorius's composition, offers a rare glimpse into what must have been a vibrant and complex culture of reading, writing, and illustration. 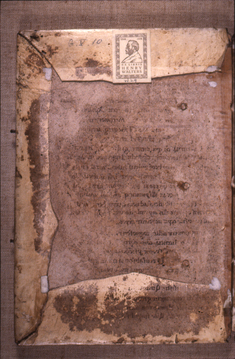 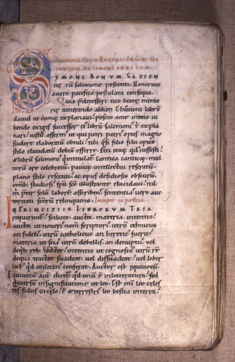 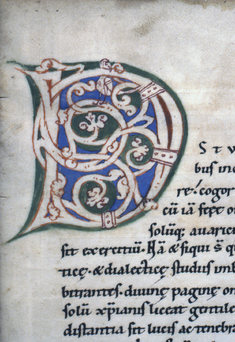 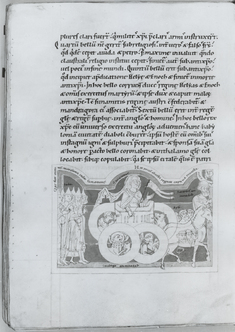 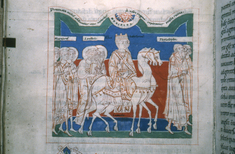 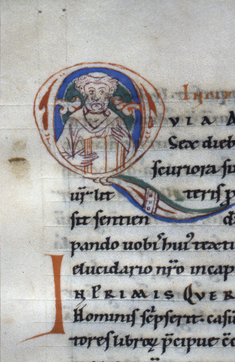 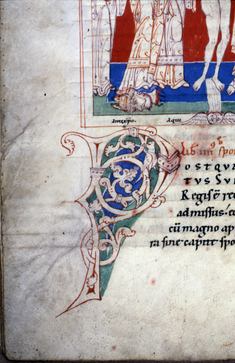