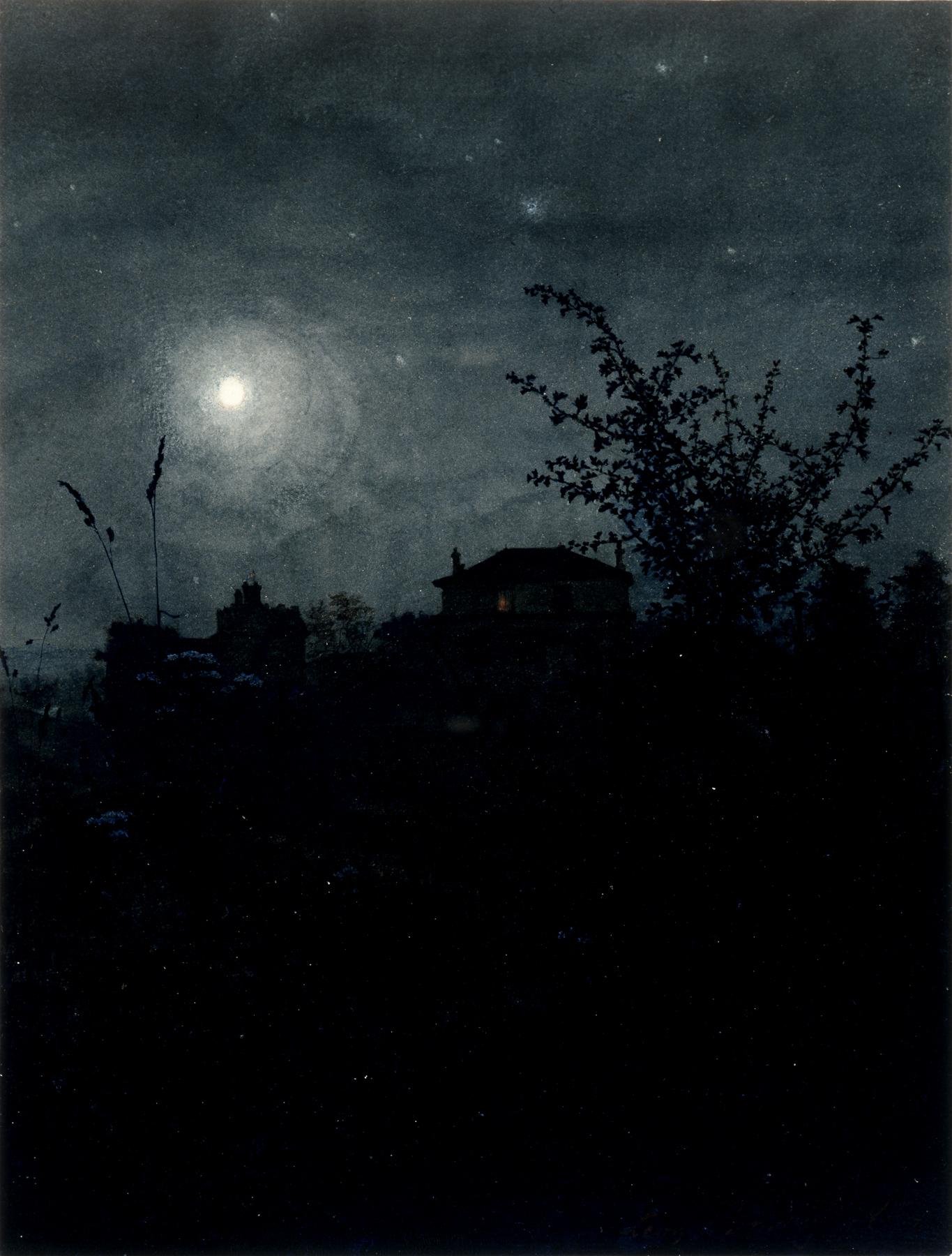 "He had but the cold hours of the morning or the heavy hours of the night in which to draw and paint his water-colors."
Philippe Burty, "Léon Bonvin," Harper's New Monthly Magazine, December 1885, sponsored by William T. Walters