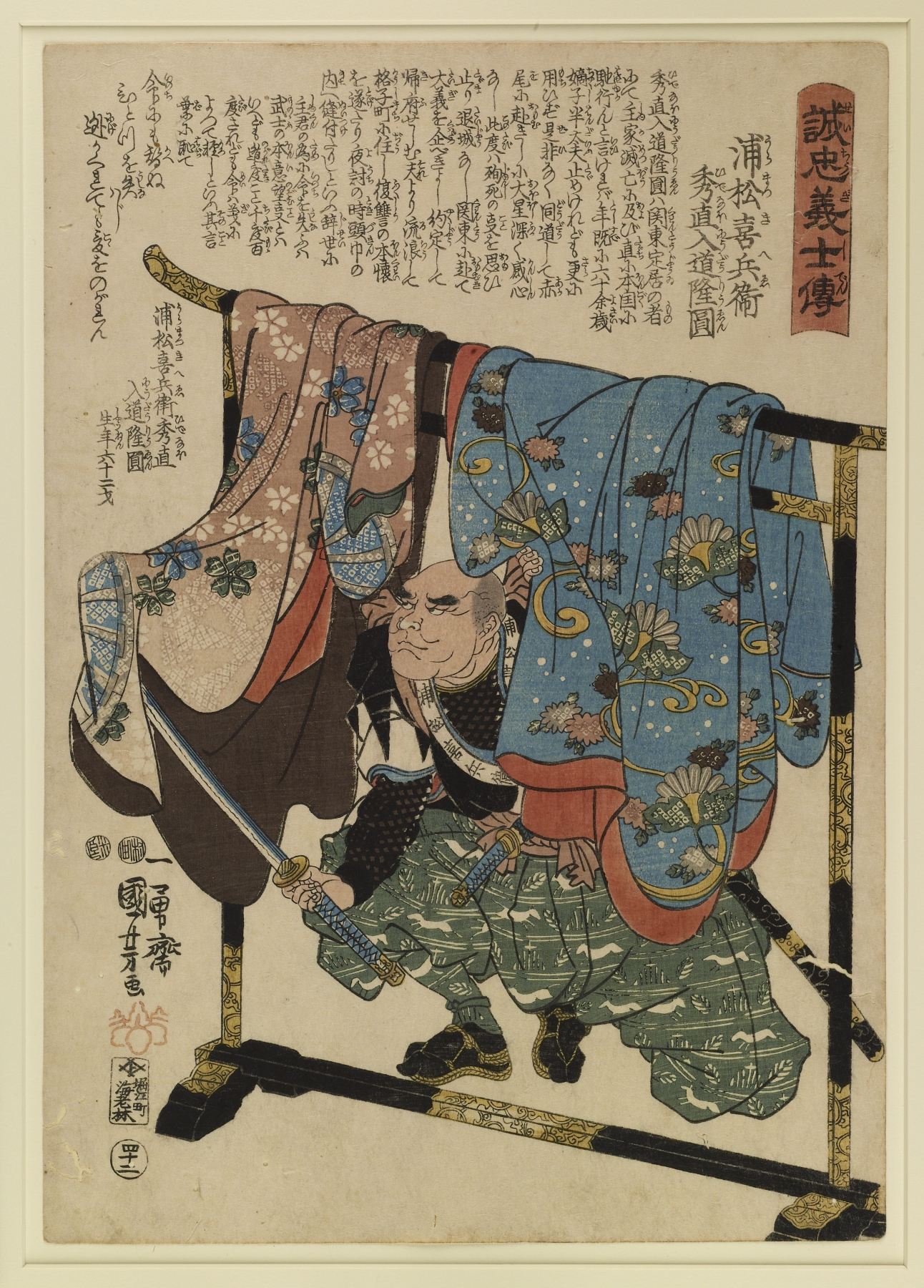 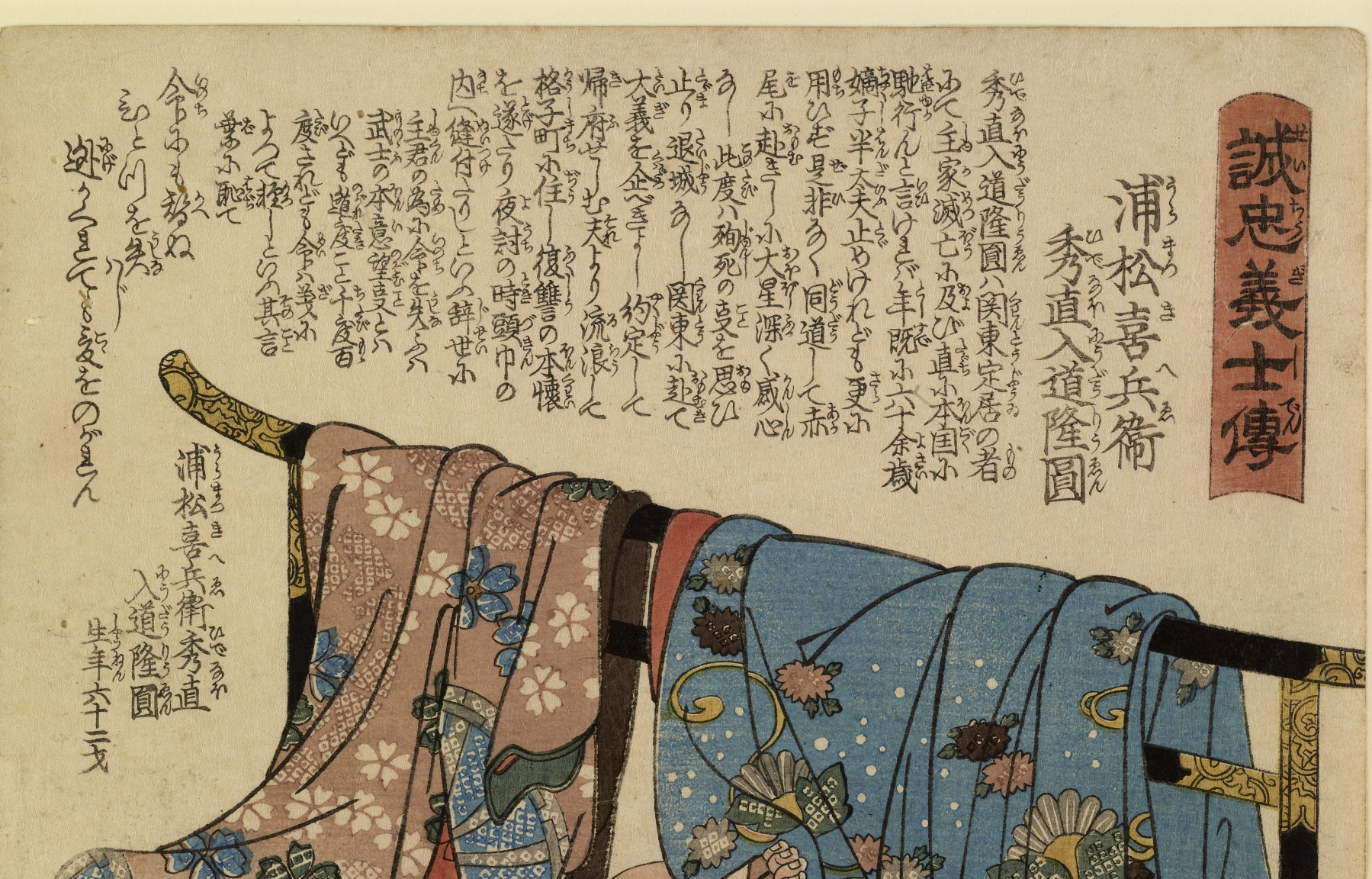 The tale of the forty-seven loyal warriors is based on events that took place in Japan in the years 1701-03. The warriors vowed to avenge the death of their master Lord Enya Hangan, who had been ordered to commit suicide as punishment for drawing his sword and attacking a high official in the palace. This official, who had in fact provoked Hangan, was the evil Moronao. Following two years of planning, the warriors (actually "ronin," former samurai who have lost their master) finally killed Moronao in his home. A year later they too were ordered to perform ritual suicide.

A dramatization of the actual events appeared on the Kabuki stage almost immediately. The best-known play, Chushingura, was written for the puppet theater in 1748. 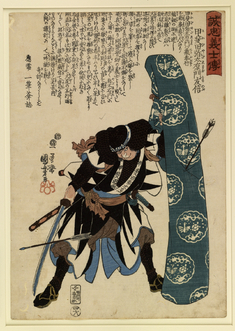