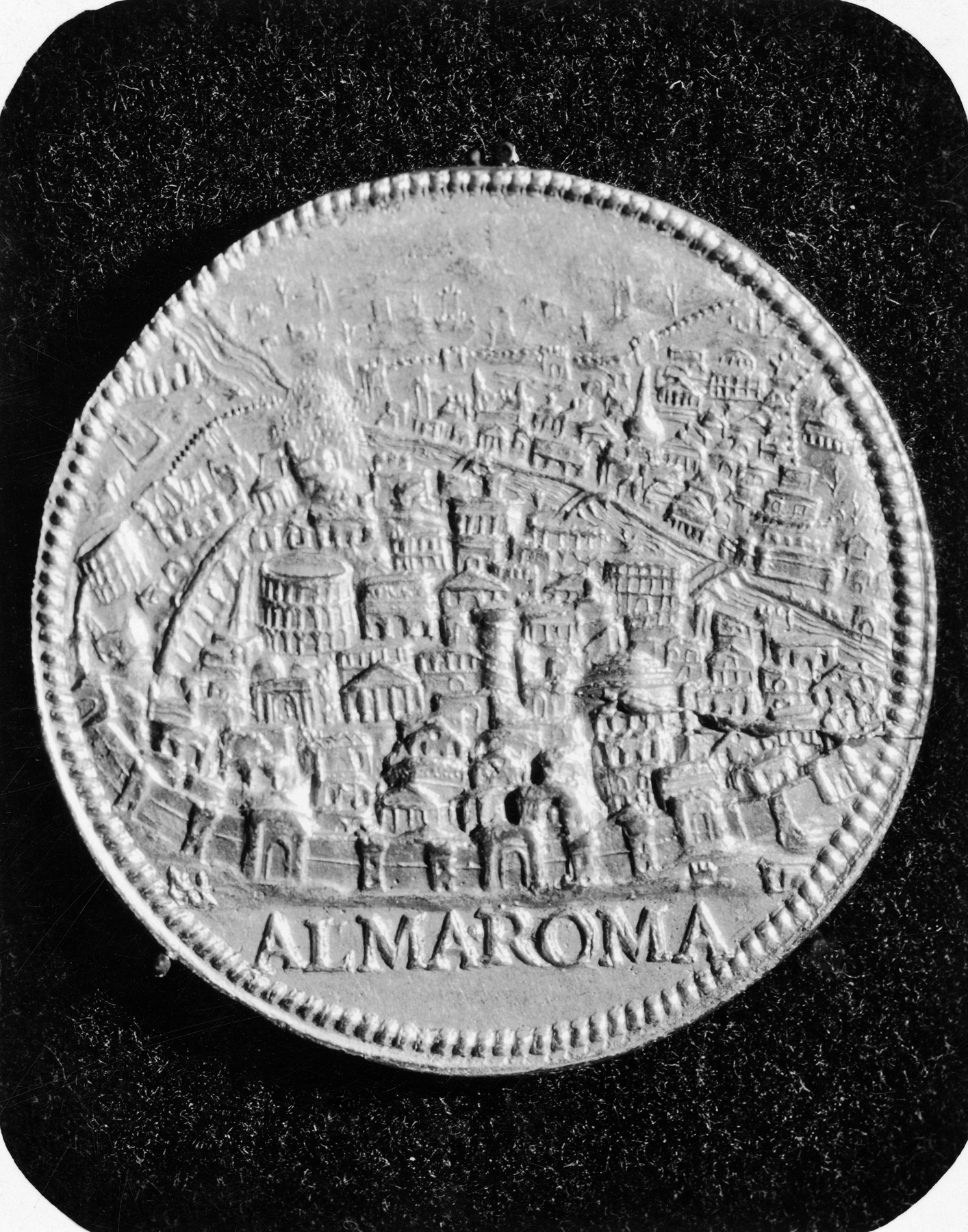 Medal with the Portrait of Pope Paul III

Pope Paul III (reigned 1534-1549), born Alessandro Farnese, presided over the opening session of the Council of Trent (1545-63), the embodiment of a far-reaching reform movement within the Catholic Church for which Emperor Charles V had pressed. Such a medal could have been valued as much for its associations as for its artistic merit.