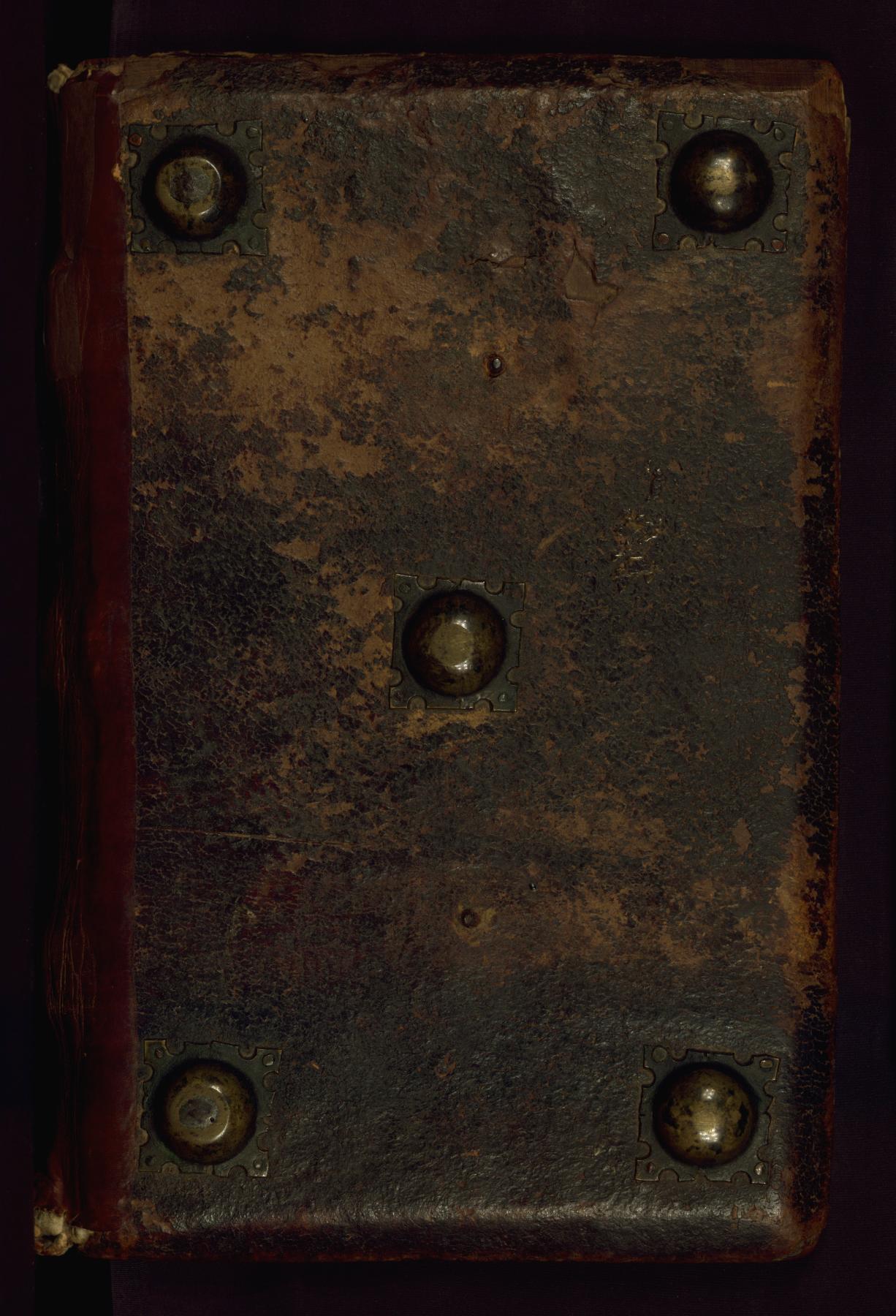 German (Artist)
ink and pigments on velvety parchment of medium thickness, well prepared but very worn from use between original (or possibly thirteenth- or fourteenth-century) beech boards covered by much-abraded leather with five metal bosses on upper and lower boards; remains of leather straps visible; thirteenth- or fourteenth-century charters used as pastedowns on both boards (lower board pastedown now numbered as final folio)
(Manuscripts and Rare Books, Medieval Europe )

This Psalter was made for, and most likely by, a group of Benedictine nuns at the abbey of saints Ulrich and Afra in Augsburg, Germany. Although the Psalter itself, along with its calendar, dates to the late twelfth or early thirteenth century, a number of texts and prayers were added in the mid thirteenth century. Most striking about the manuscript are its illuminations, which include a prefatory cycle, full-page miniatures, and historiated initials. While all are Romanesque in style, they vary greatly in quality and technique, and three or four different artists seem to have been at work. The Claricia Psalter takes its name from one of the initials, which depicts a young girl in secular dress swinging from the initial "Q," who has "Claricia" written around her head. It has been suggested that the image represents a novice artist who signed her work, but there are many other theories, and none are certain. 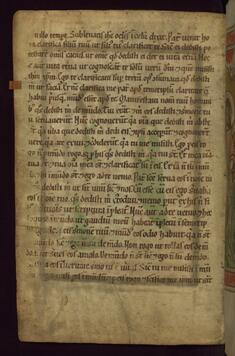 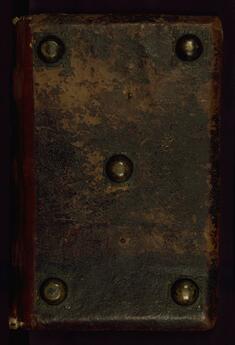 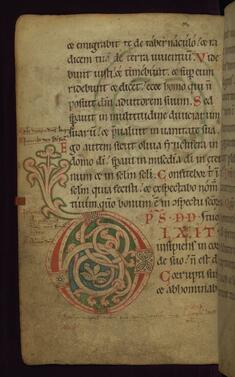 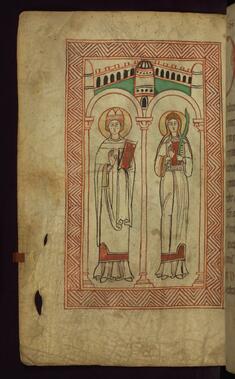 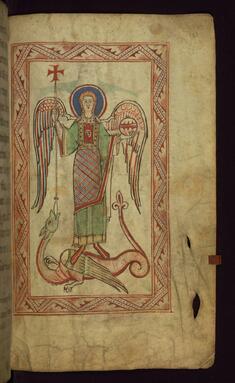 St. Michael and the dragon 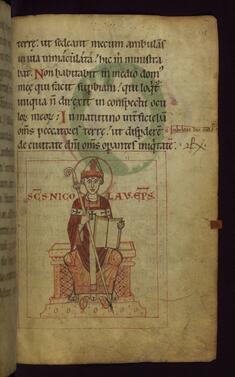 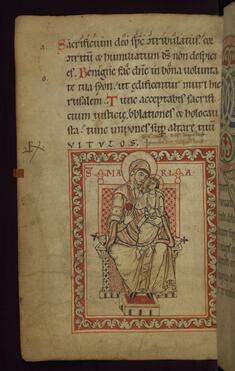 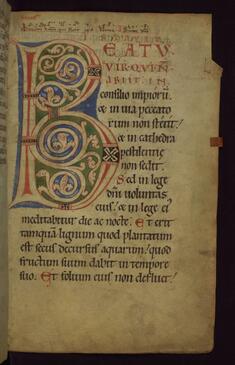 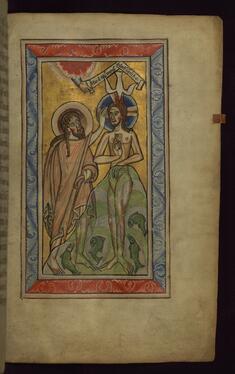 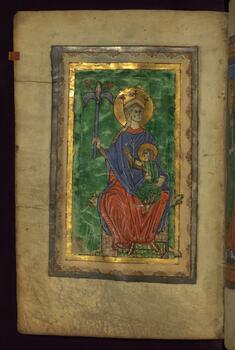 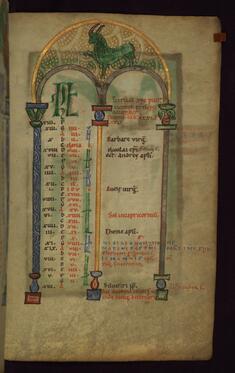 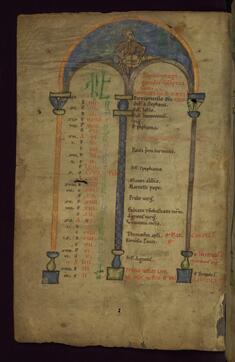