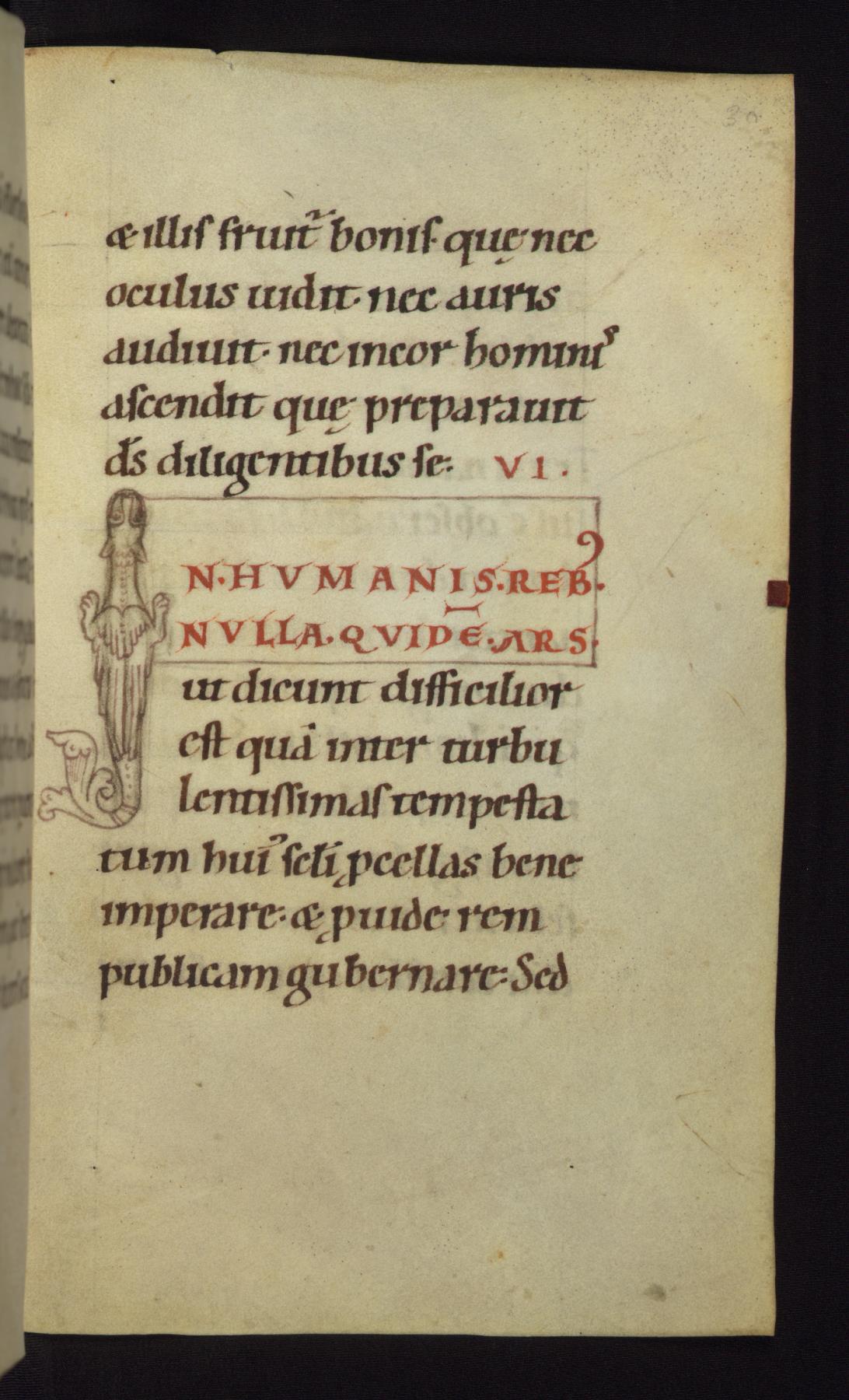 Unfinished inhabited initial I with dragon 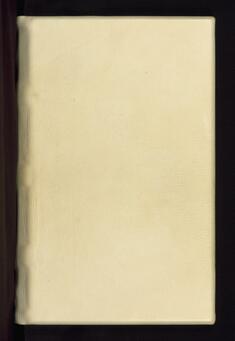