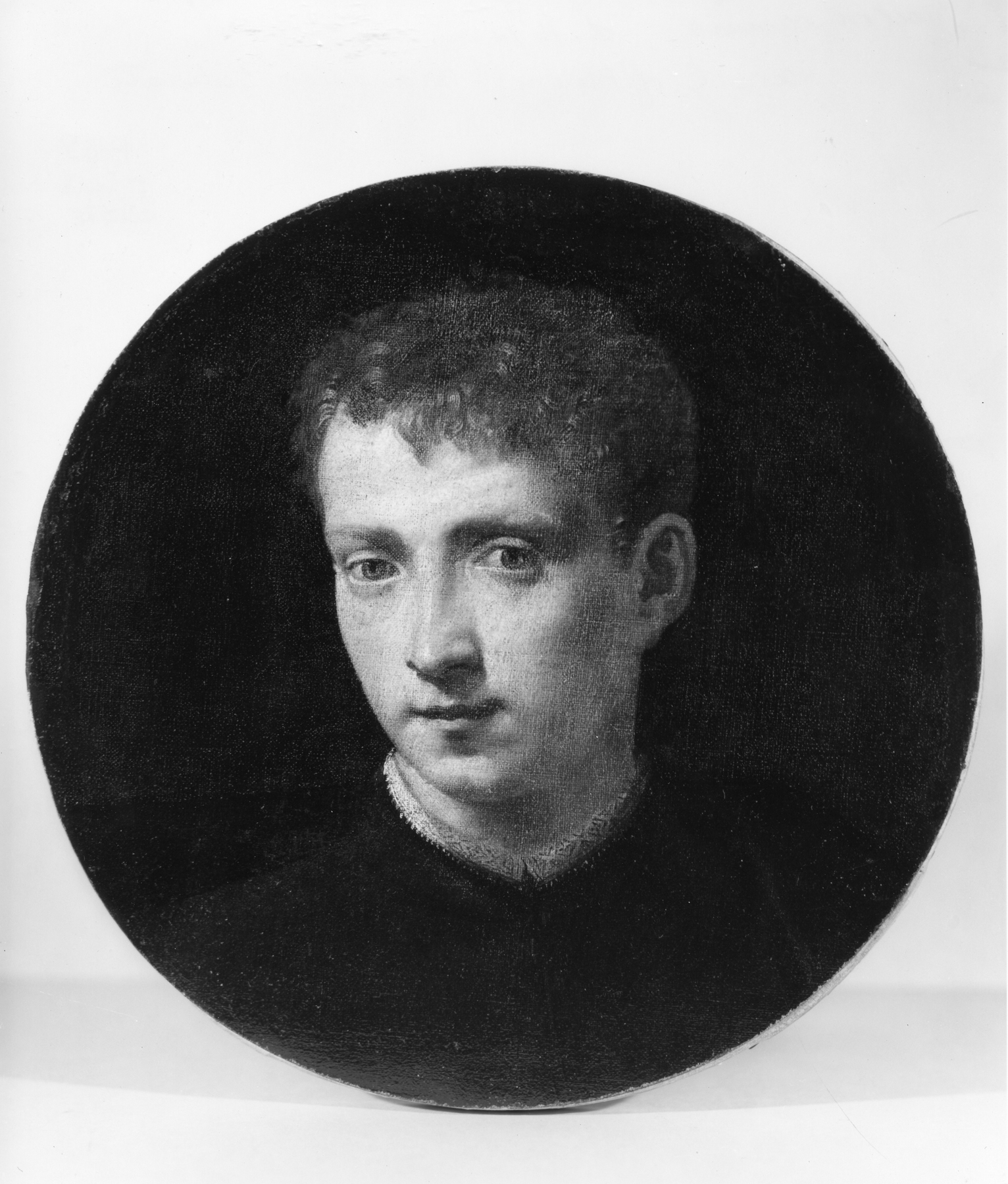 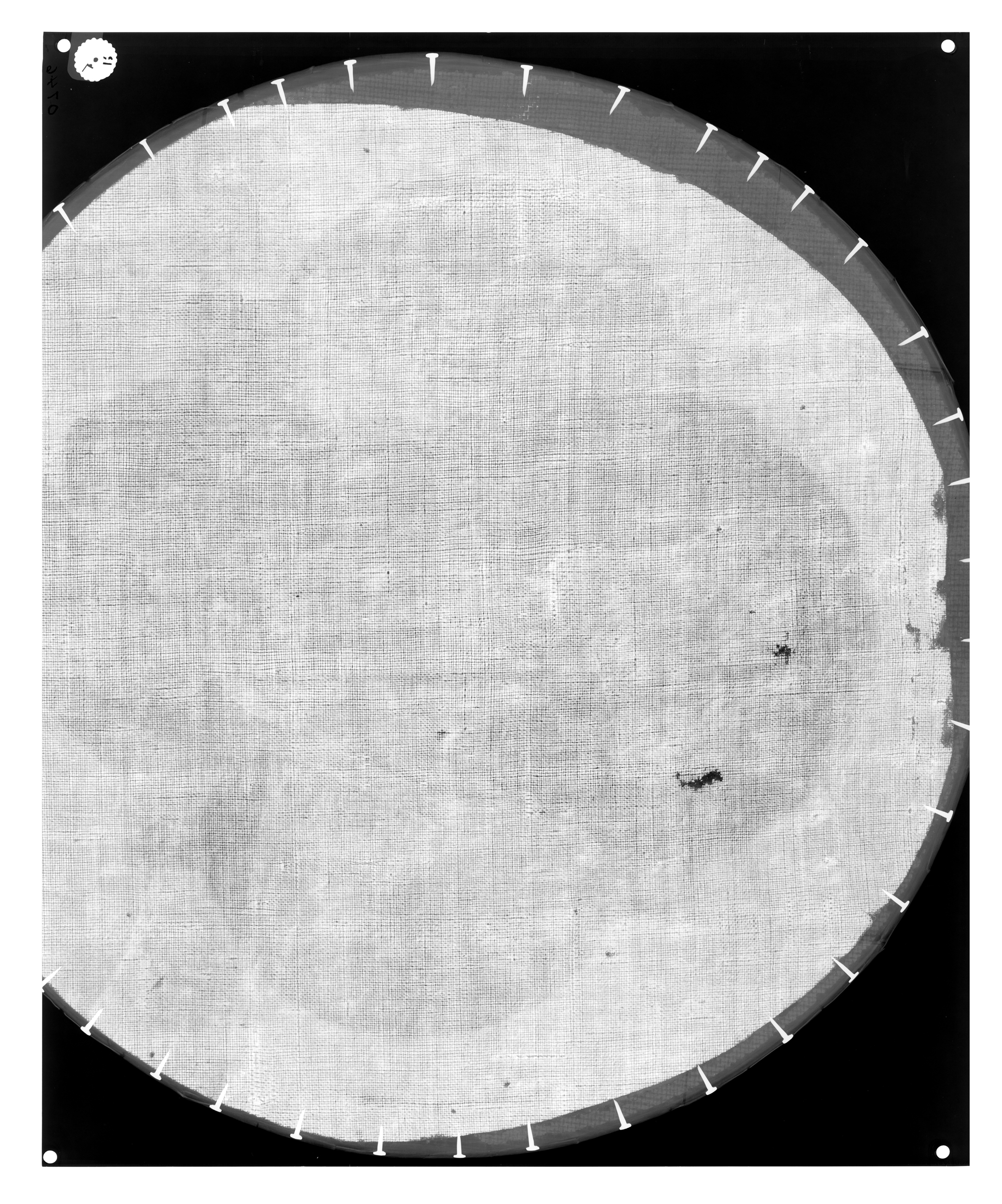 Portrait of a Young Man

It is likely that this portrait was cut from a larger composition, as the edges of the circular canvas show no signs of having been stretched or tacked down. The original picture would, therefore, not have been a tondo (circular image) as it is now, but a larger, rectangular picture.

The unidentified sitter's black costume was fashionable in 16th-century Italy. The portrait was probably executed by Salviati when he was in Florence, working for Duke Cosimo de' Medici in the Palazzo Vecchio. He is best known for his depictions of historical or religious subjects, but he was also a fine interpreter of the human face.