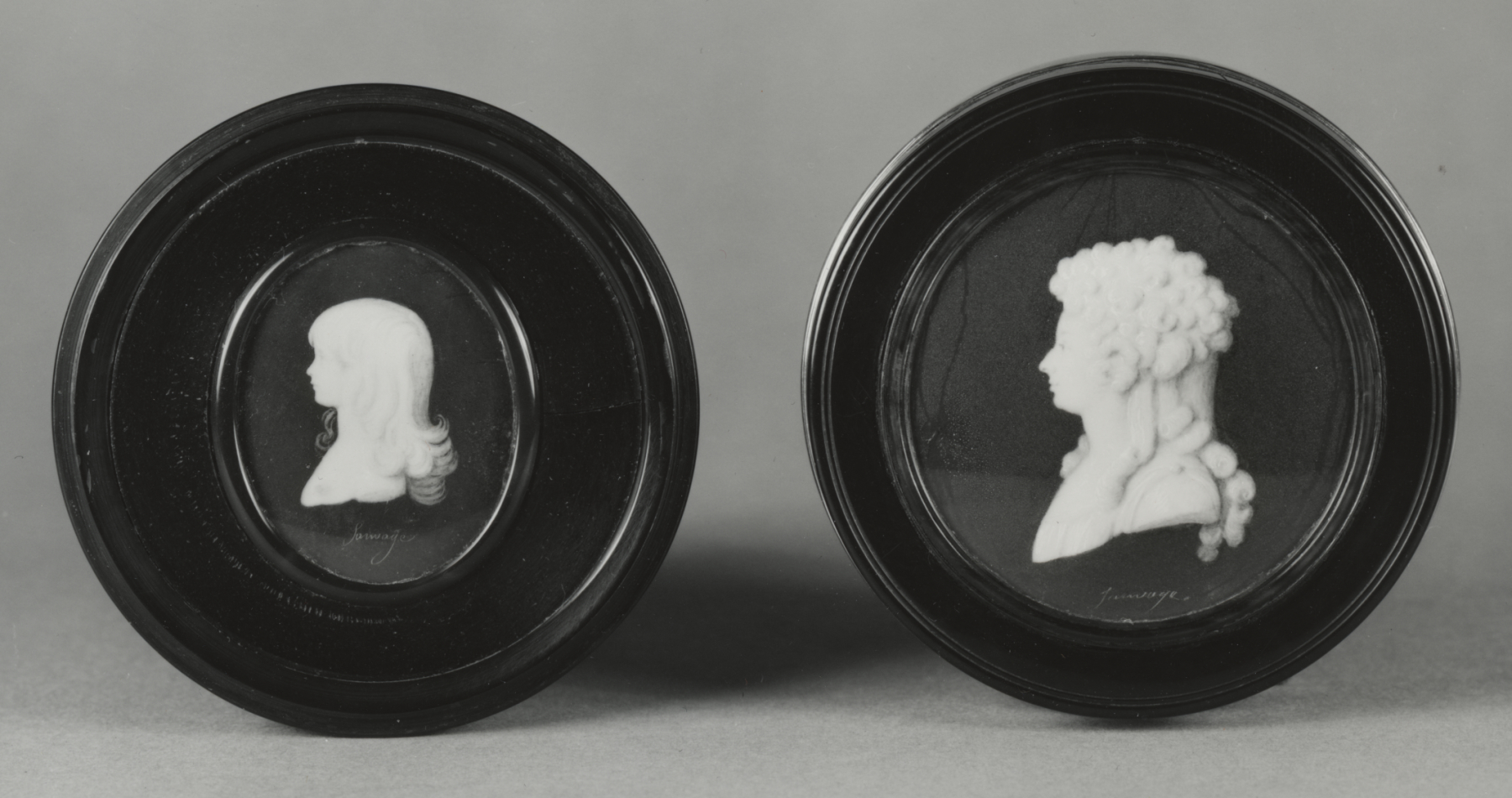 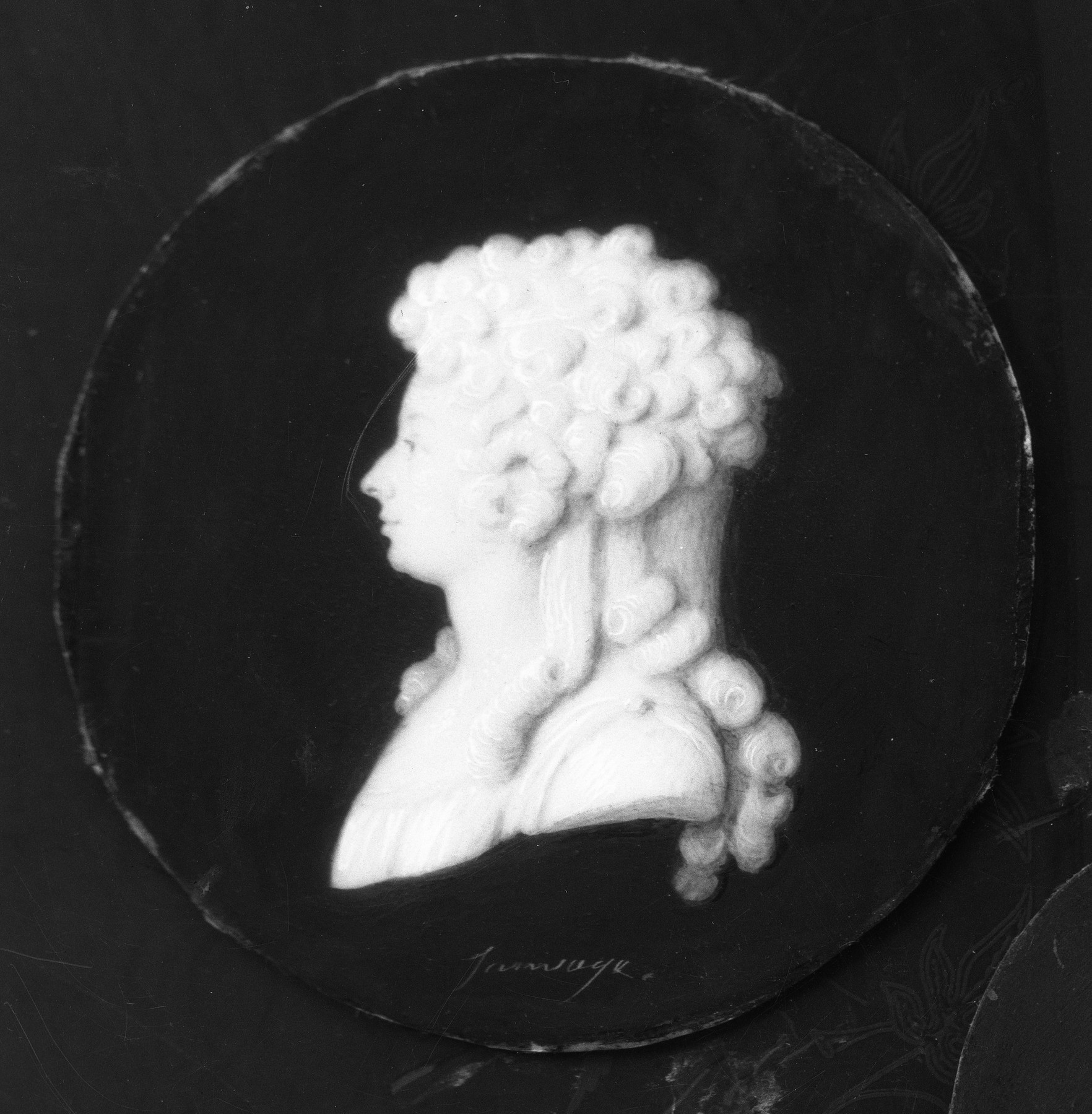 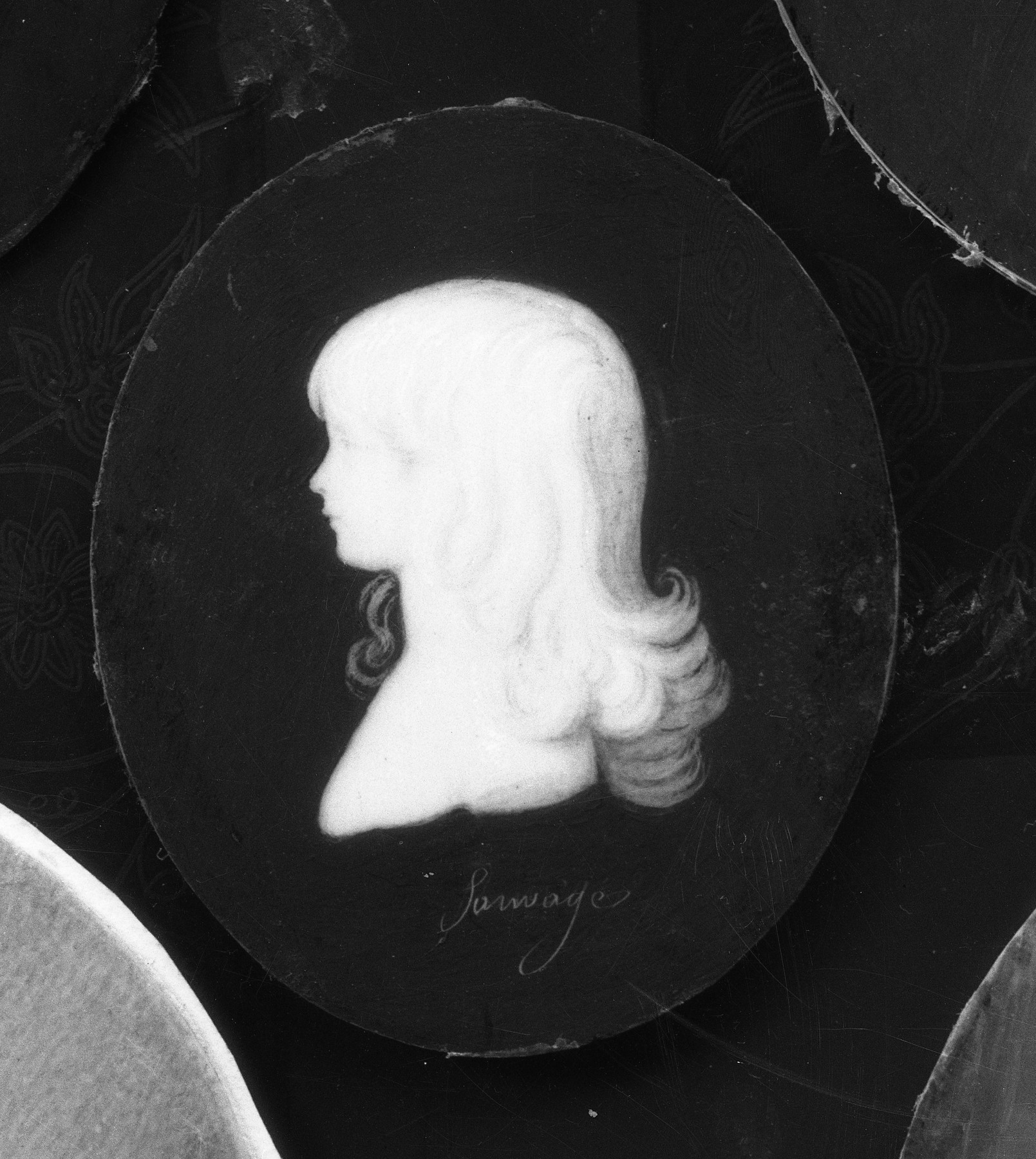 "Bonbonnière" with Portraits of Marie Antoinette and the Dauphin Louis XVII

Sauvage, a native of Tournai, in what was then the Austrian Netherlands, painted for the court of Louis XVI as well as for the Sèvres Porcelain Manufactory. Two miniatures appear on this box, one of Marie Antoinette, on the lid, and another of her son, which is hidden beneath a false bottom. The ill-fated Louis XVII was imprisoned in Paris in the Temple, a 12th-century building used as a jail during the Revolution. He died there in 1795 at the age of ten.