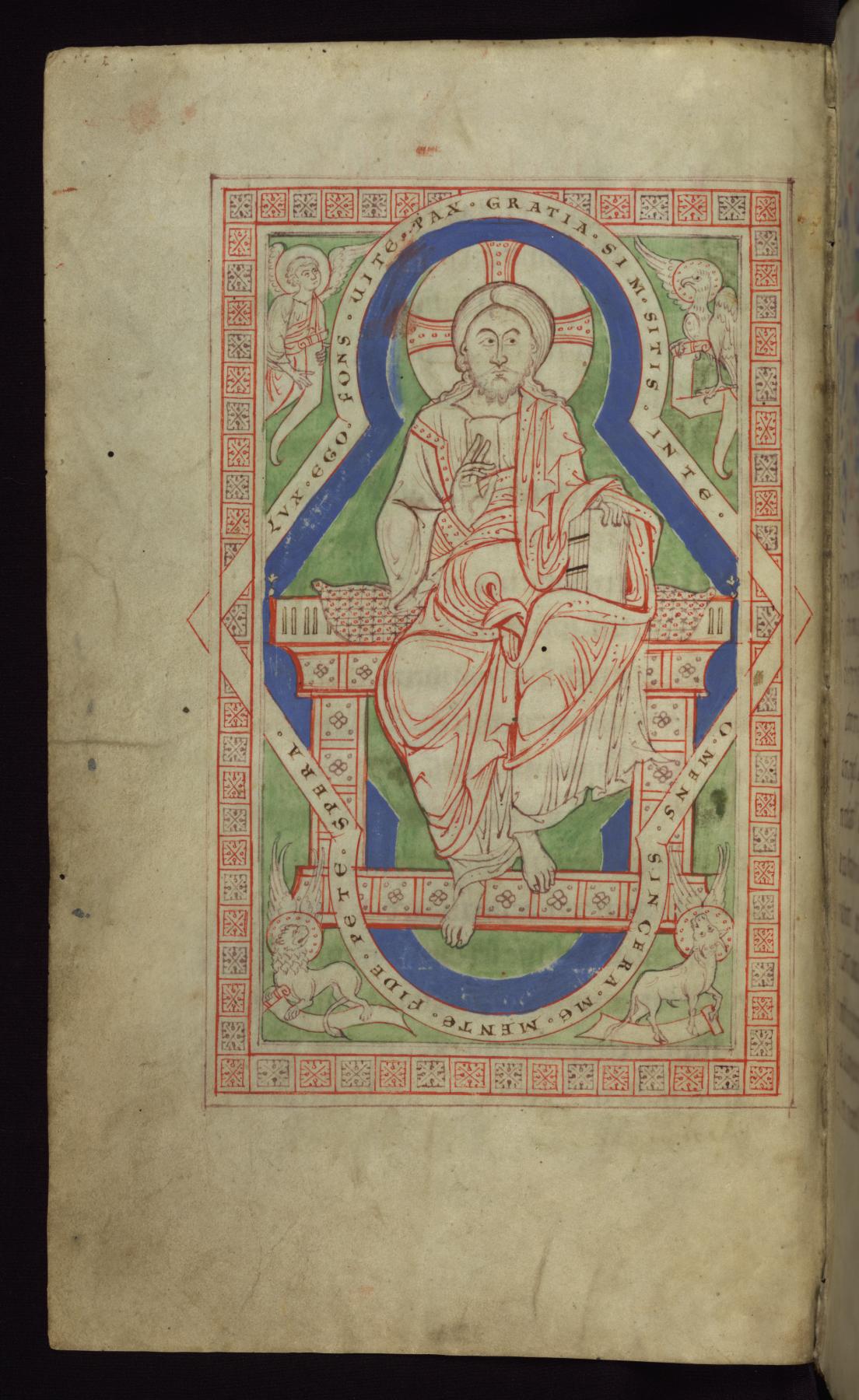 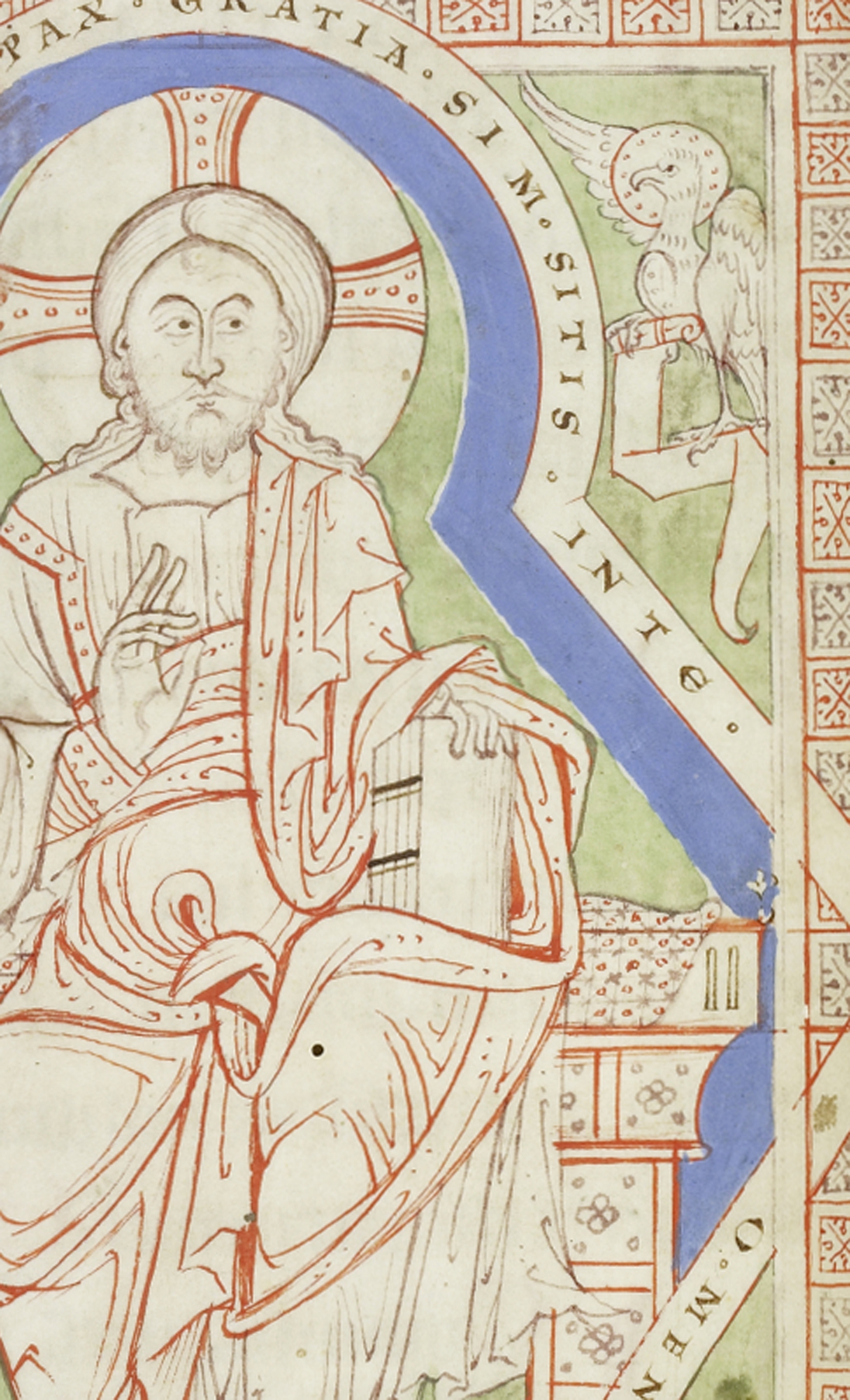 Leaf from the Melk Missal: Christ in Majesty

This missal, which dates to the late twelfth or early thirteenth century, was made for the Benedictine abbey of Melk (or possibly Seitenstetten) in Lower Austria, as indicated by the inclusion of local saints. The surviving volume of a multi-volume missal, the manuscript contains only the ordinary of the mass and the "summer part," with the temporale running from Holy Saturday through the Sunday after Trinity Sunday and the sanctorale beginning with the feast of Primus and Felicianus (June 9) and ending with St. Andrew (November 30). Most notable about the manuscript are its skilled pen drawings, including two full-page miniatures depicting Christ in Majesty and the Crucifixion, as well as sixteen ornate initials, three of which are by the artist known as Gottschalk of Lambach. 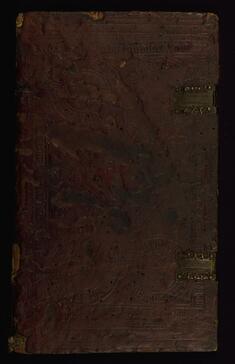