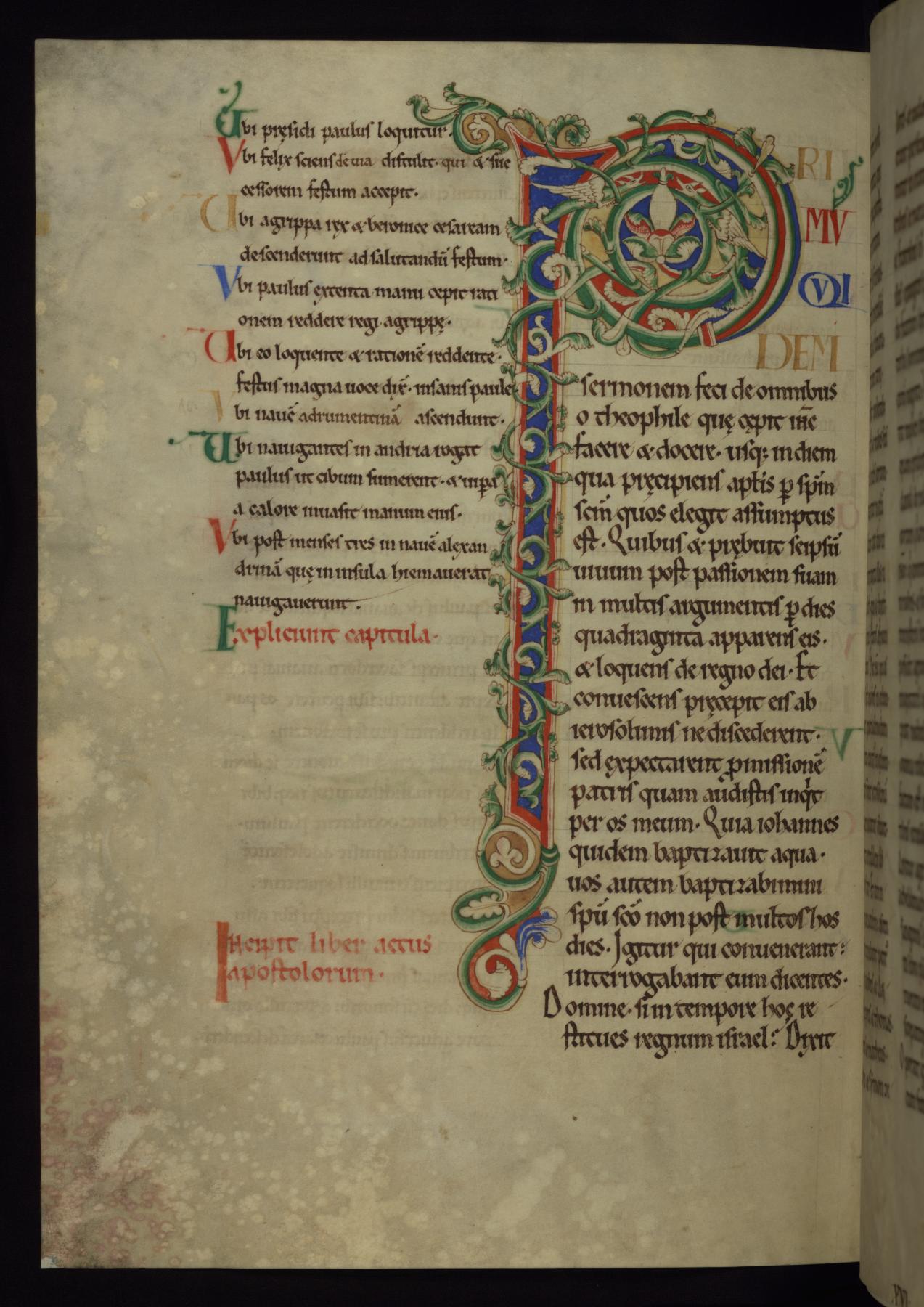 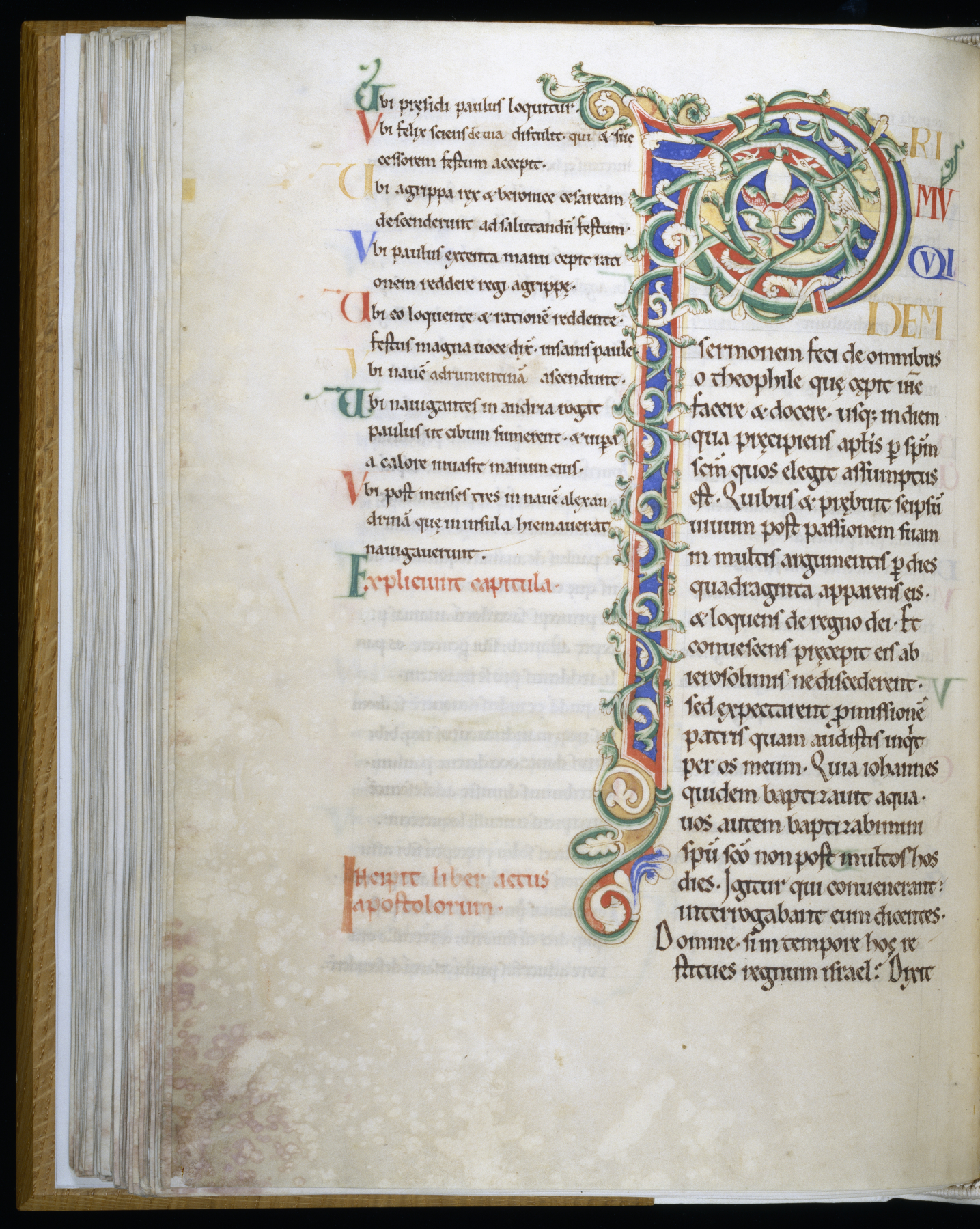 Green vine-scrolls ascend and weave in and out of this letter "P," as if climbing a trellis. Two dragons roar at one another from within the upper part of the letterform. 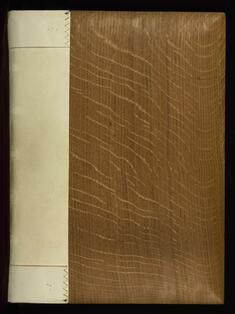