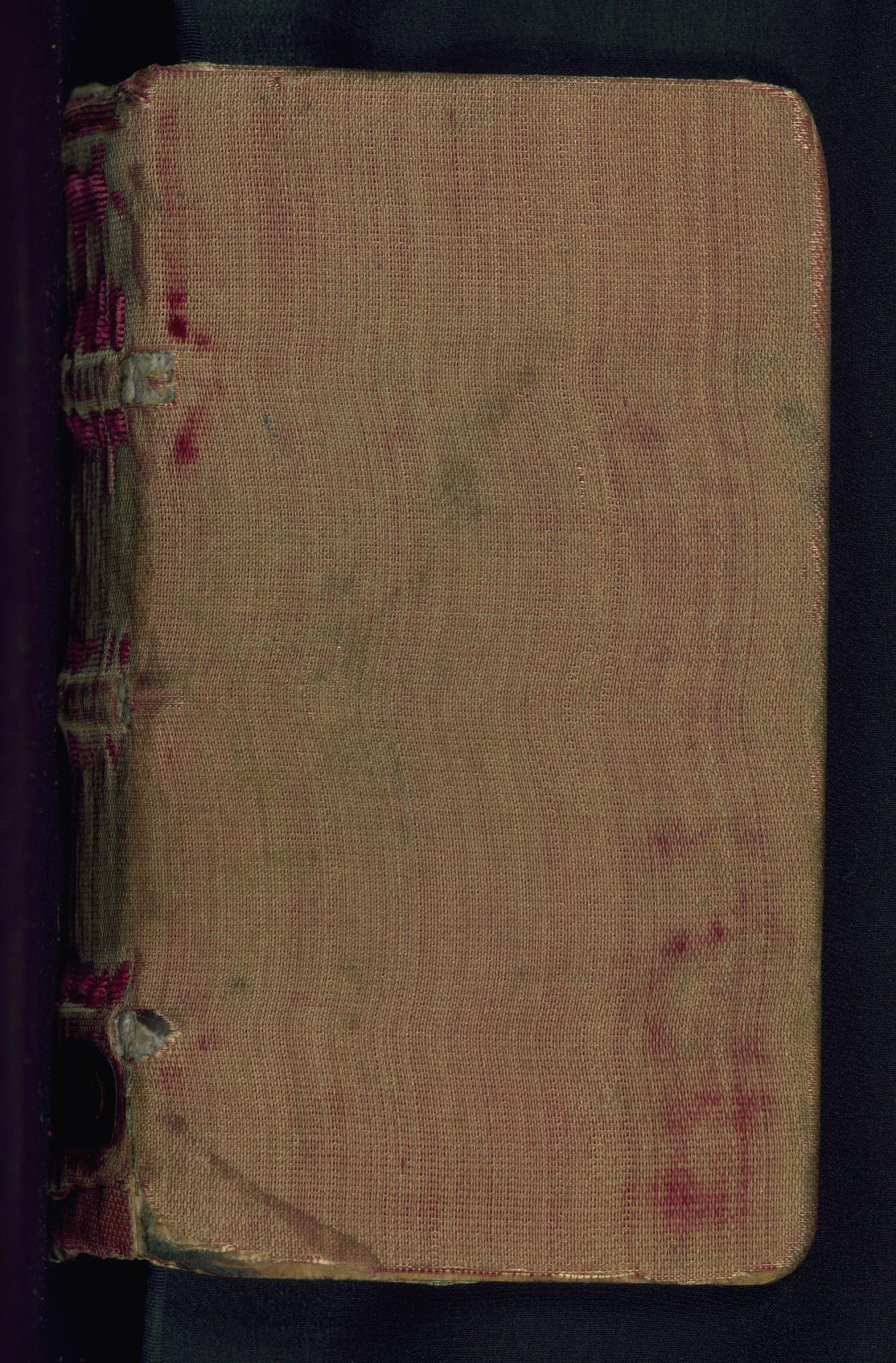 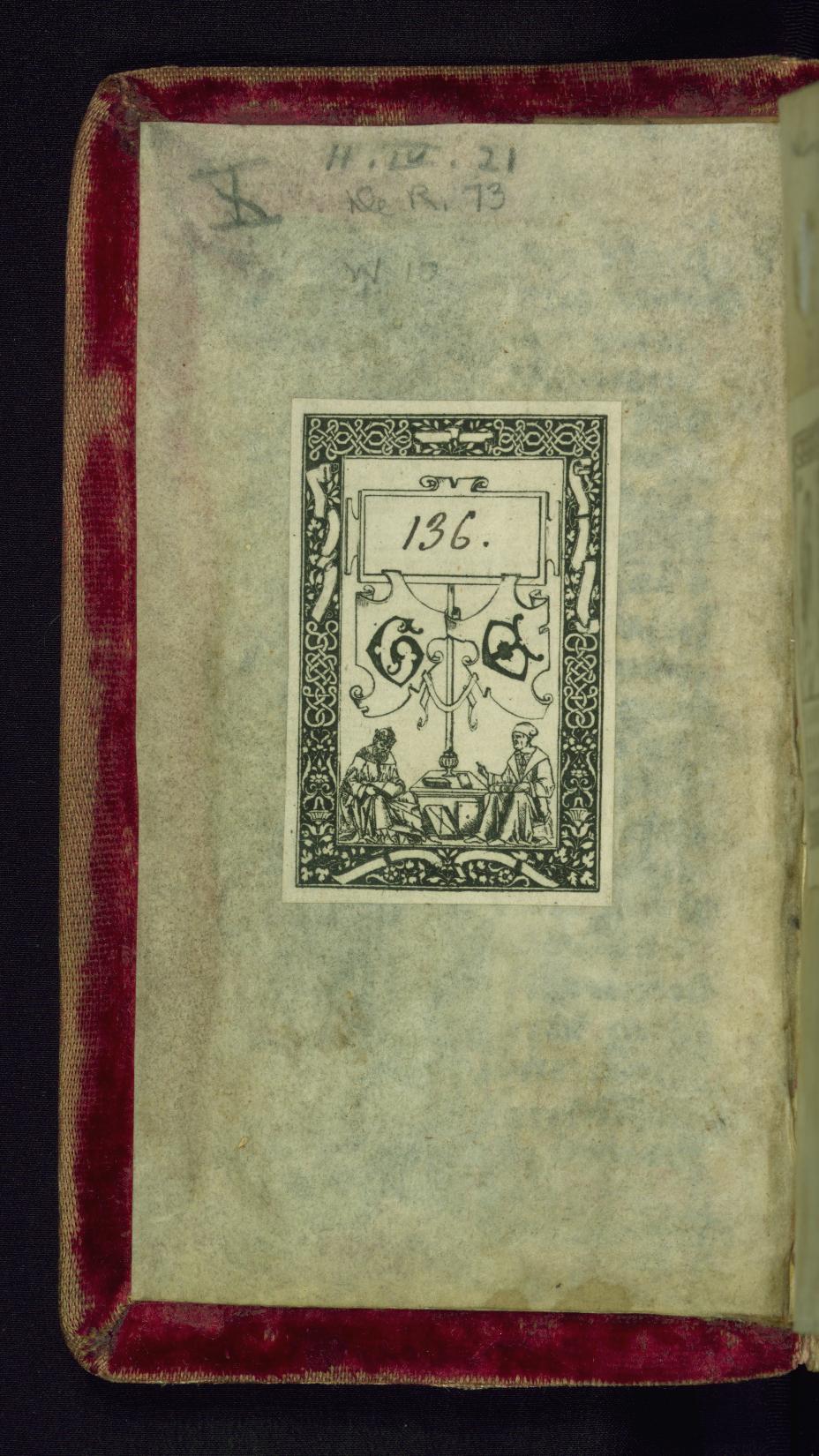 This small volume of psalms was created for the private use of a noble lady, probably a relative of Duke Henry the Lion (1129-1195). It was made at Helmarshausen, the same monastery that produced the sumptuous Gospels of Henry the Lion, which sold at auction in 1983 for nearly 12 million dollars, making it the most expensive art object sold to that point. This psalter is much smaller and less elaborate than the Gospels, with only three miniatures, but the quality is very high. The identity of the manuscripts owner, the lady pictured on fol. 6v, has been the subject of much debate. Scholars have conjectured that she is Gertrud, Henrys daughter, Clementia, his first wife, or Matilda, his second wife. Because the portrait bears no inscription, and because the facing page, which may have shown the ladys patron saint, is missing, the question must remain open.

Abbey of Helmarshausen, made for Matilda, duchess of Saxony [depicted on fol. 6v], eldest daughter of King Henry II of England and his queen, Eleanor [St. Modoaldus, Bishop of Trier, in calendar in gold and in litany; Relics moved to Helmarshausen in 1107; St. Meinmulf, Bishop of Paderborn, founder of Helmarshausen abbey]; Petrus Grillinger, Chamberlain of the Archbishop of Salzburg, 1430 [mode of acquisition unknown] [on fol. 126v, "Hic liber fuit Domini petri Grillimger Magistri Kamere Curie Salzbu"]; Leon Gruel, prior to 1903 [mode of acquisition unknown] [bookplate of Gruel and Engelmann, no. 136]; Henry Walters, Baltimore, June 9, 1903, by purchase; Walters Art Museum, 1931, by bequest. 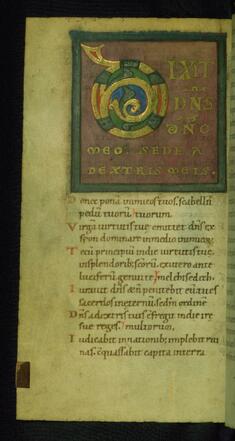 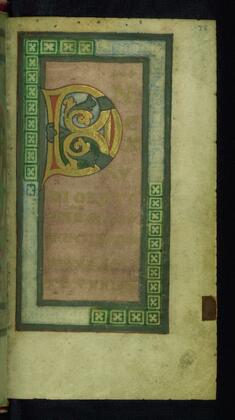 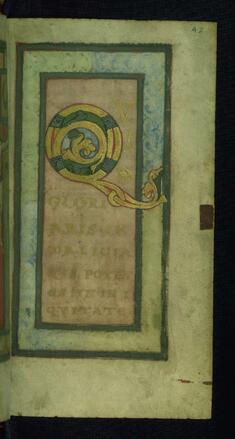 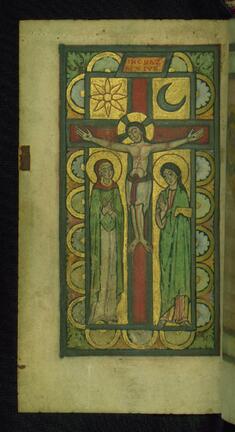 Leaf from Helmarshausen Psalter: Christ on the Cross with Mary and Saint John 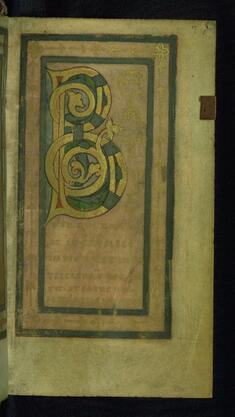 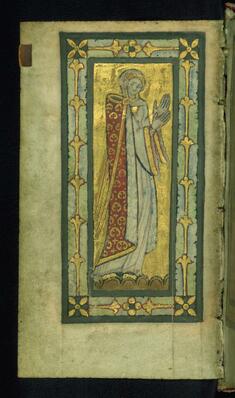