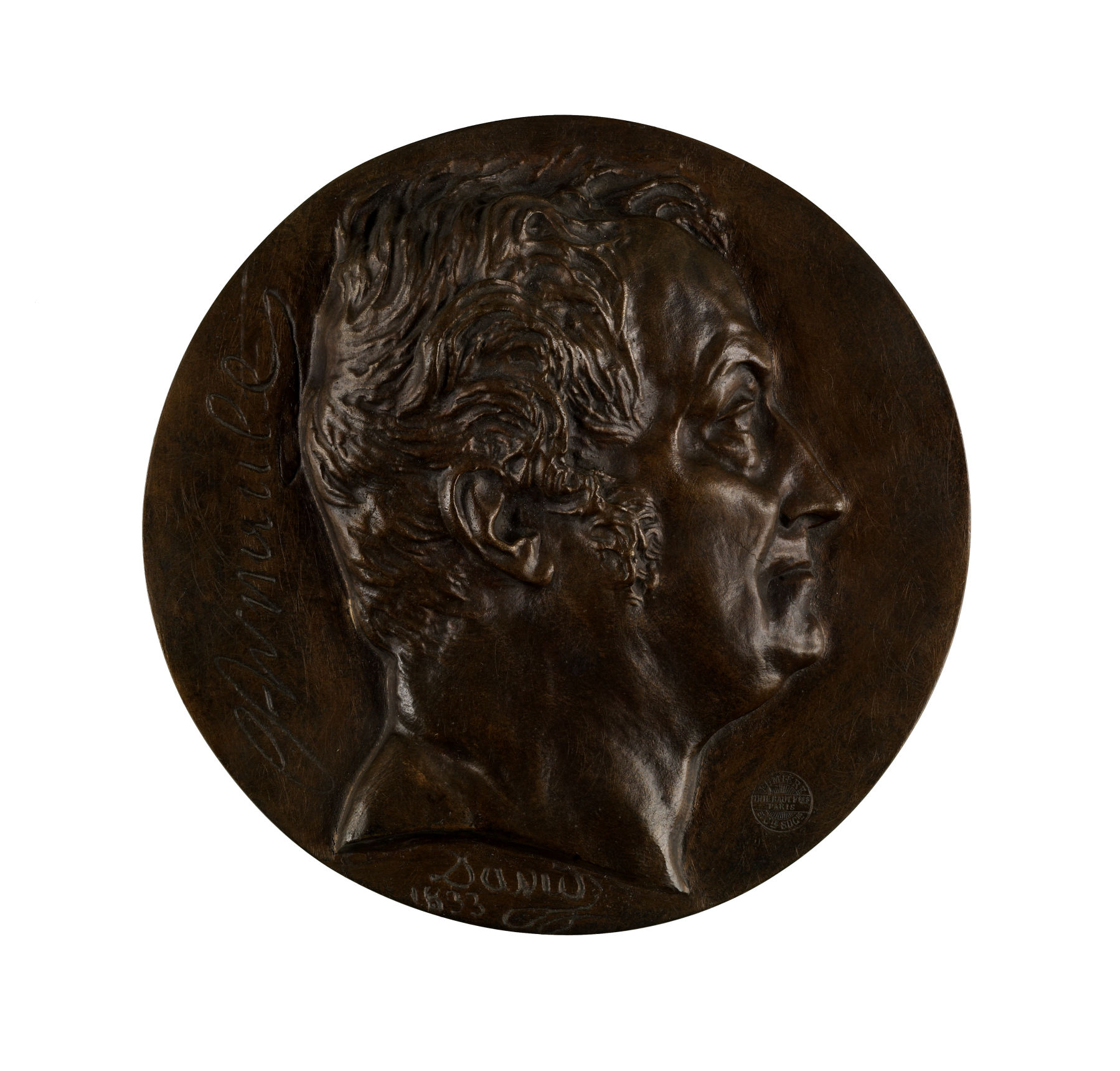 Antoine-Vincent Arnault, French dramatist, was born in Paris in 1766. Author of republican tragedies, he left France during the Reign of Terror and was arrested upon his return. Later in life, he served Napolean and was exiled for his support. He later became perpetual sectretary of the Académie Française in 1833, and died in 1834.