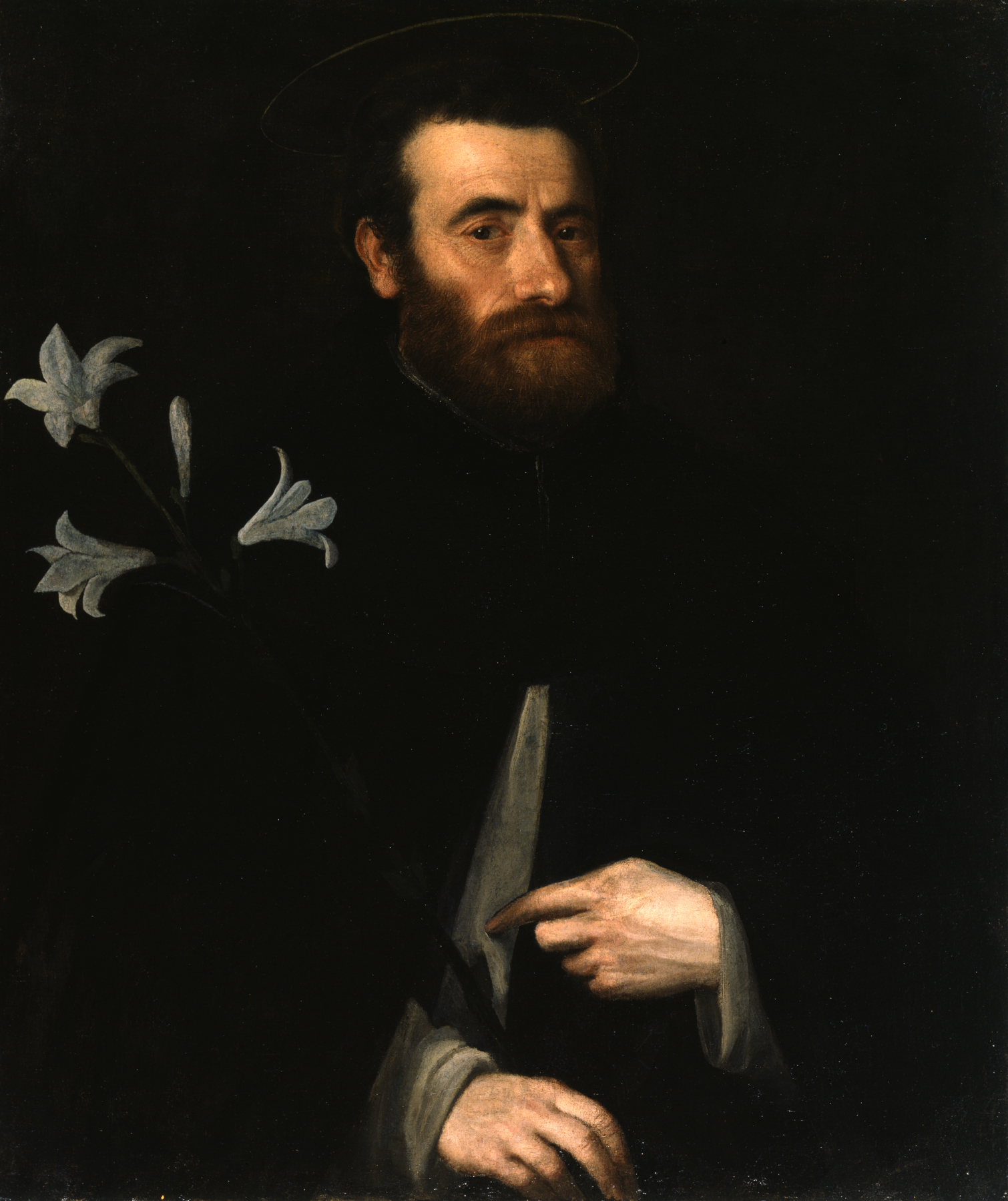 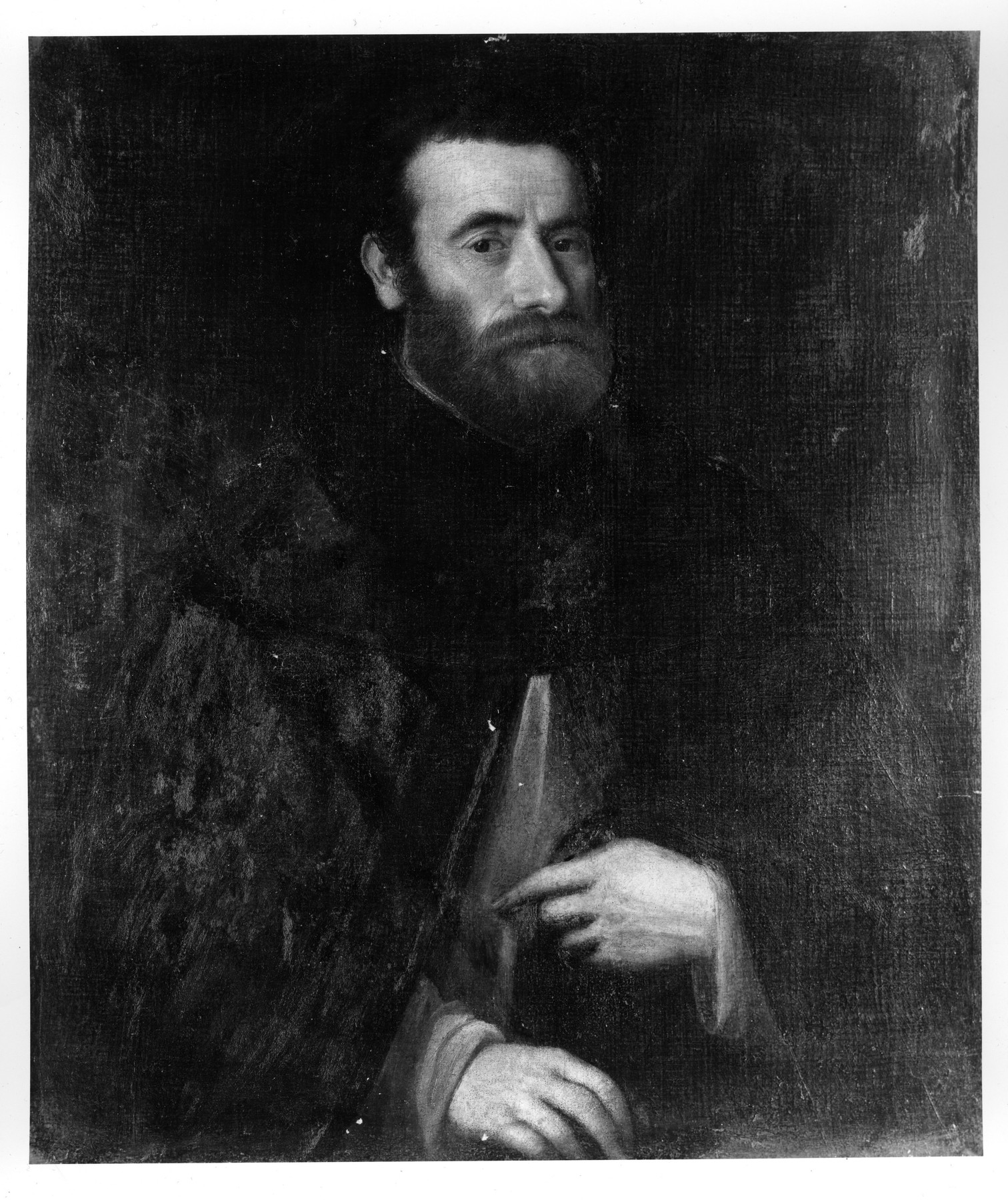 Because Lorenzo Lotto kept records of his commissions and expenses, the subject of this work can be identified as the Dominican preacher Fra Lorenzo from the city of Bergamo, Italy, by a payment recorded in 1542. Dressed in the robes of his order, Fra Lorenzo is linked with St. Thomas Aquinas by his halo and the lily he holds, symbolic of purity. The 13th-century Dominican saint was among the most important theologians in the West. By appearing in the guise of a saint, the sitter has revealed his pious and intellectual aspirations.

Lotto was one of the great Venetian painters famous for his use of color. He traveled widely and spent much of his career outside of his native city.