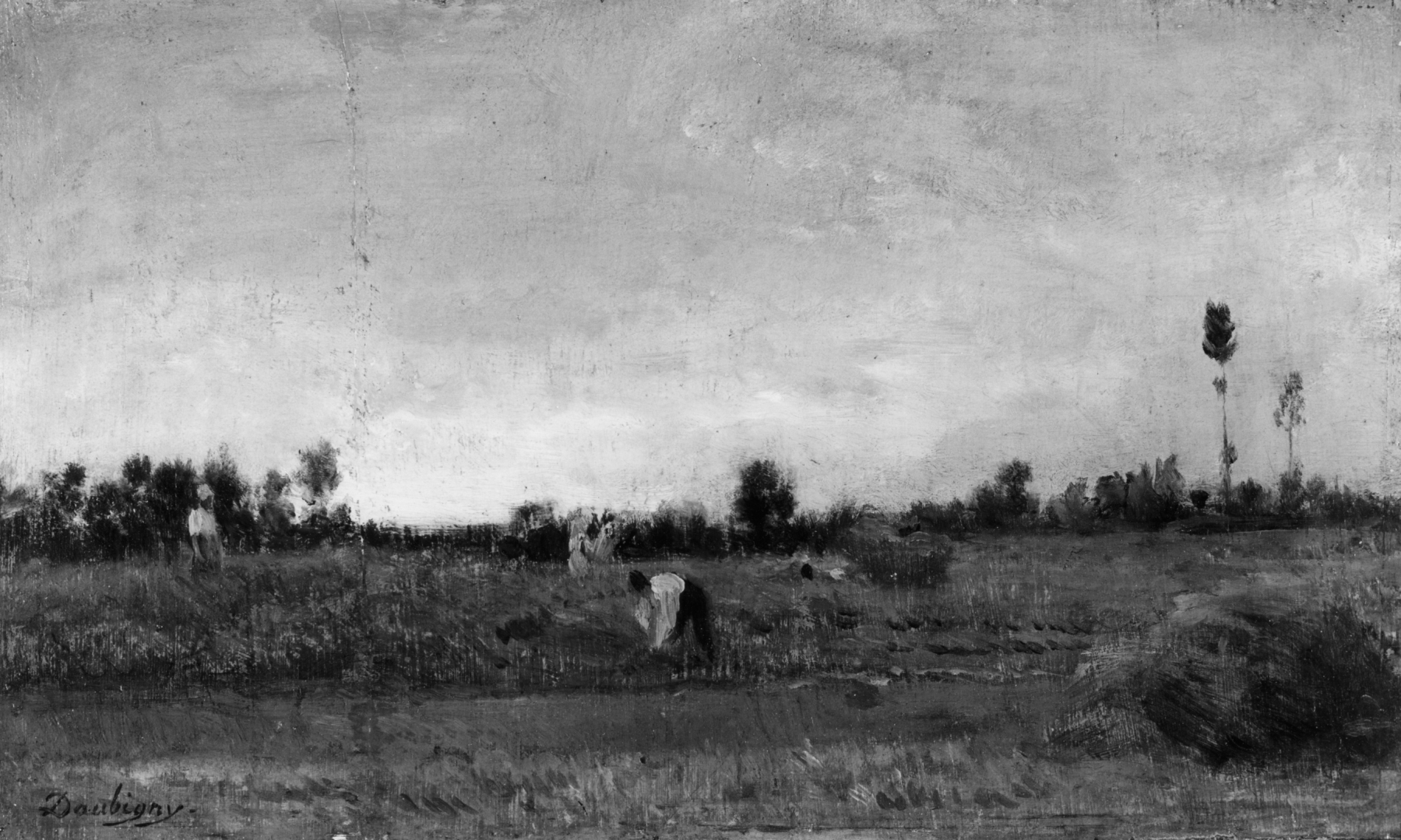 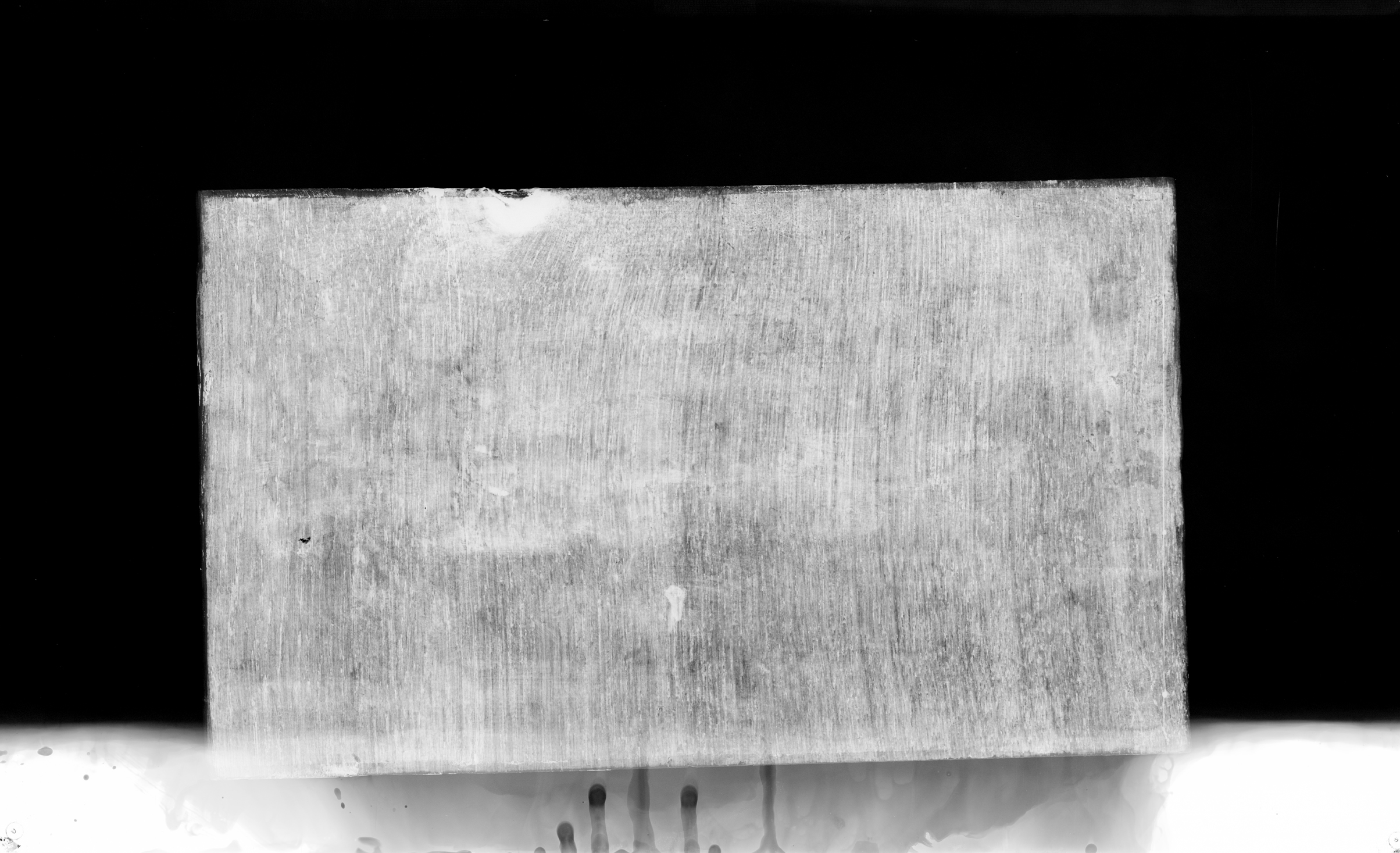 Daubigny spanned two generations of artists-the Barbizon school painters and the early impressionists. In his youth, he copied the works of the 17th-century masters Jacob van Ruisdael and Nicolas Poussin in the Louvre Museum, and, by the mid-1830s, he was painting in the forests on the outskirts of Paris. Daubigny befriended Théodore Rousseau and Jules Breton and, in the 1850s, began to work closely with Camille Corot. Even more than Corot, he downplayed the distinction between sketches made directly from nature and paintings finished in the studio.