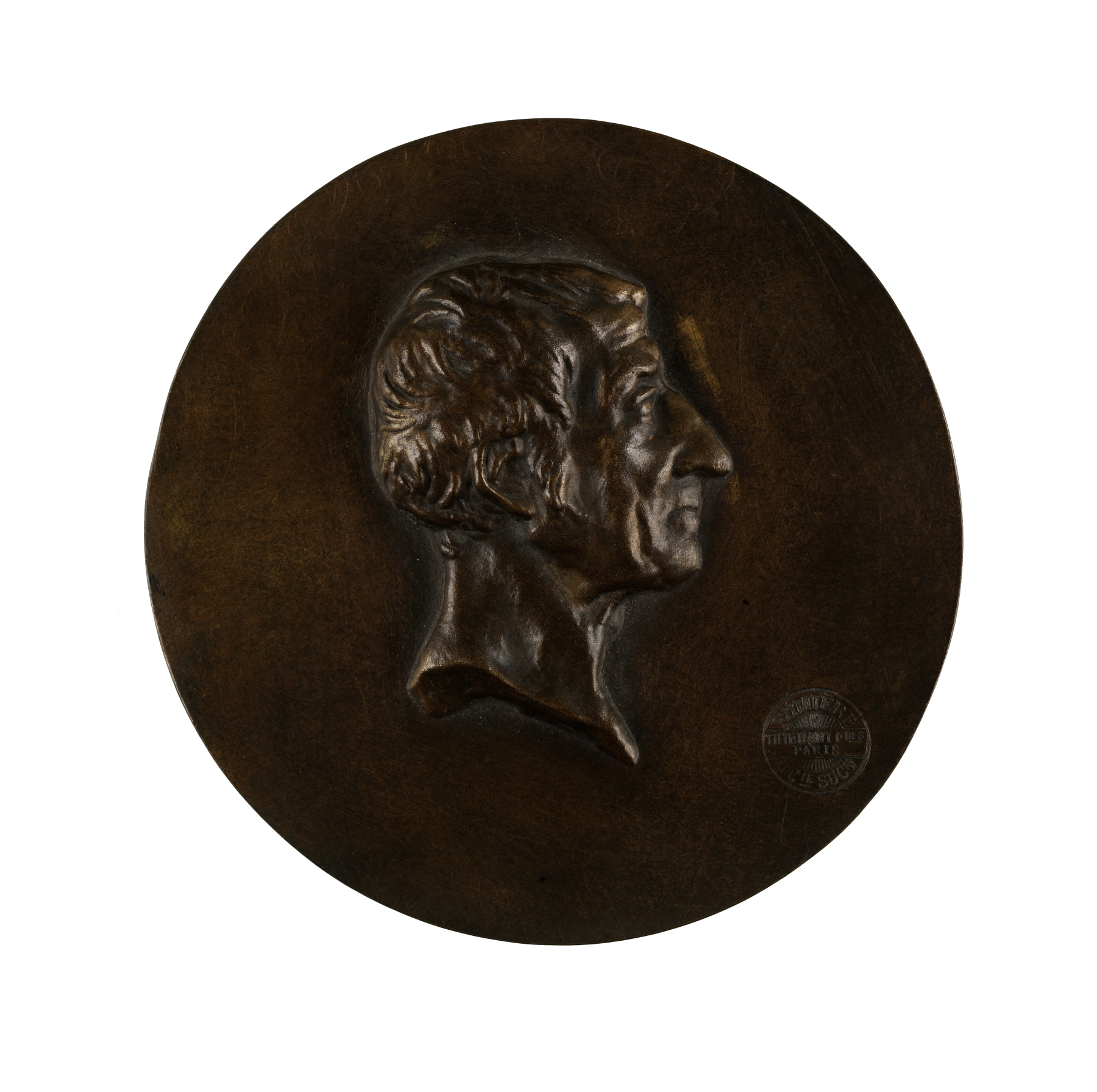 Louis-Marie Larévellière-Lepeaux (1753-1824) held numerous political offices. In 1792 he proposed offering French protection to all peoples seeking freedom from persecution and, in 1793, voted for the execution of Louis XVI. Forced into hiding after the defeat of the Girondists in 1793, he reemerged in 1794 during the Thermidorian Reaction, was active in the adoption of the Constitution of 1795, and opposed the royalist uprising of 13 Vendémiaire. He was forced to leave the directory and retired from politics in 1804. He was the grandfather of Madame David D'Angers.