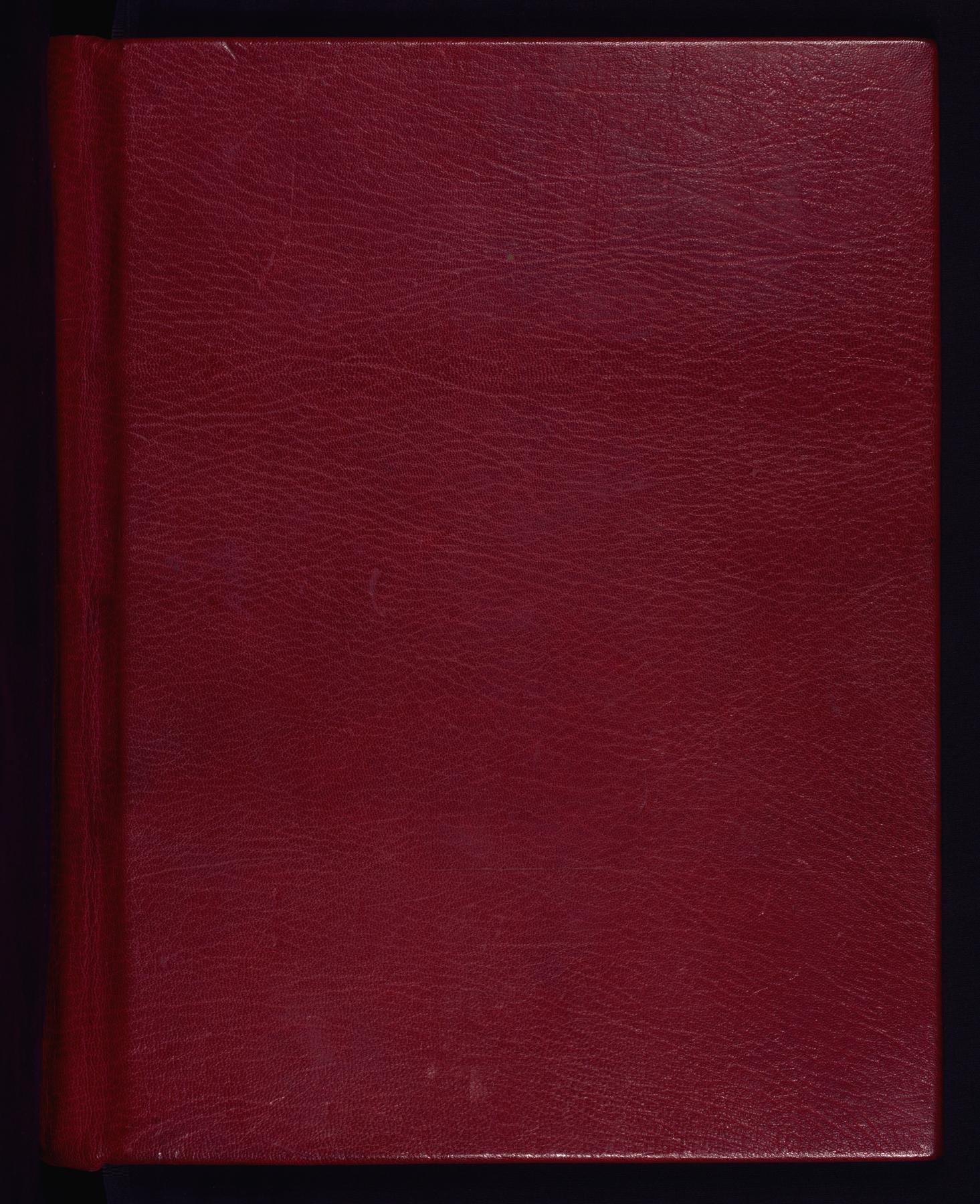 This manuscript contains the biographies of saints whom the church commemorates in the month of January. It was originally part of a set containing volumes for each month of the year. A companion volume, with texts for March, now survives in Moscow (State Historical Museum MS gr. 183).

Each chapter in both manuscripts opens with a miniature depicting the death of the respective saint, or less often, another significant event from his or her life. Each text also ends with a seven-line prayer for the well-being of an emperor whose name is spelled by the lines' initial letters as "MIC[H]AEL P." This is almost certainly the Byzantine emperor Michael IV, who reigned from 1034 to 1041. The meaning of the letter "P" is not quite clear.

When first used, the books were read out in the emperor's presence, probably in one of the numerous chapels of the great imperial palace in Constantinople, capital of the Eastern Roman Empire. A single leaf from the Walters' volume is now kept in Berlin (Staatsbibliothek zu Berlin Ms. Graec. Fol. 31). By the sixteenth century, several folios were missing and paper leaves copied from a Metaphrastian Menologion were added at this time. 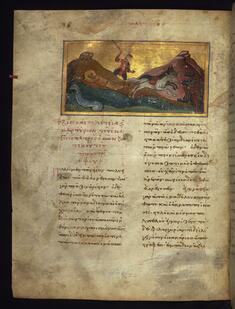 The Martyrdom of Saint Zotikos 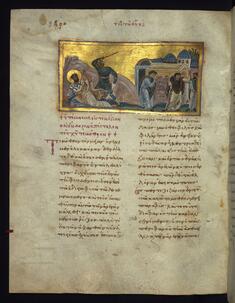 The Martyrdom of Saint Timothy 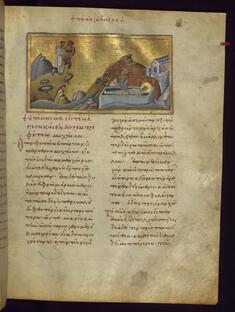 Death and Burial of the Prophet Micah 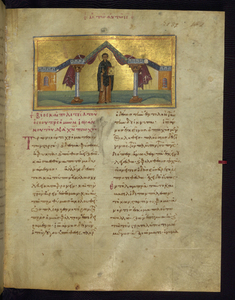 Leaf from "Imperial" Menologion: Life and Conduct of Our Holy Father John, Who Lived in Poverty for Christ's Sake