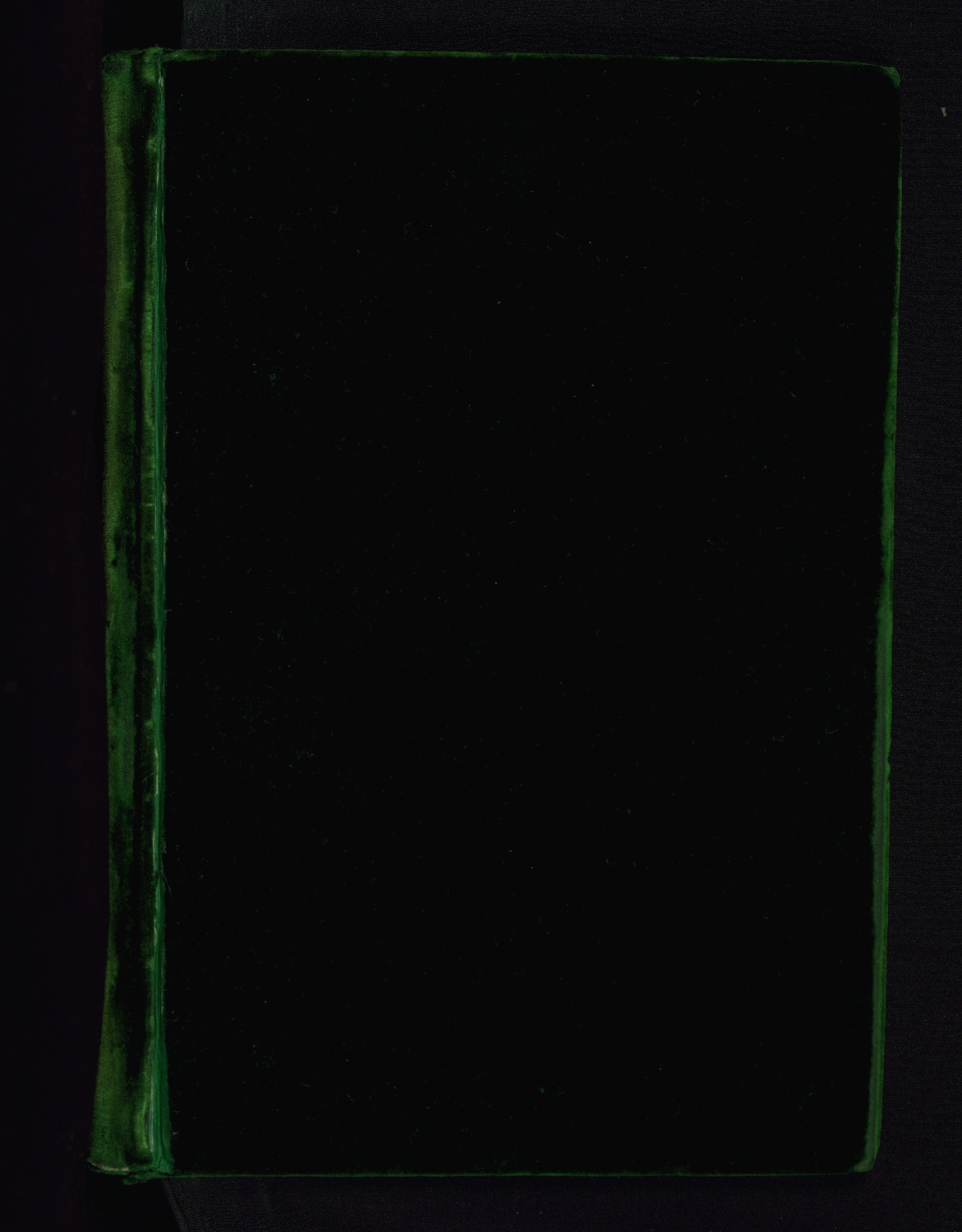 This manuscript was created ca. 1315-25 in the region of Ghent, likely for the woman depicted in the margin of fol. 171r. Combining both a Psalter and a Book of Hours, and including a series of hymns, this manuscript provided its owner with extensive texts for personal devotion. A series of thirty-three historiated initials provide visual associations with the readings, while its rich marginal drolleries would have delighted the reader. The illumination is in the style of the Master of the Copenhagen Hours (Copenhagen, Kongelige Bibliotek, MS. ThoU 547 4). Added prayers, as well as ownership inscriptions ranging from the fifteenth through twentieth centuries, attest to the long life and use of the manuscript. 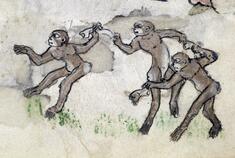