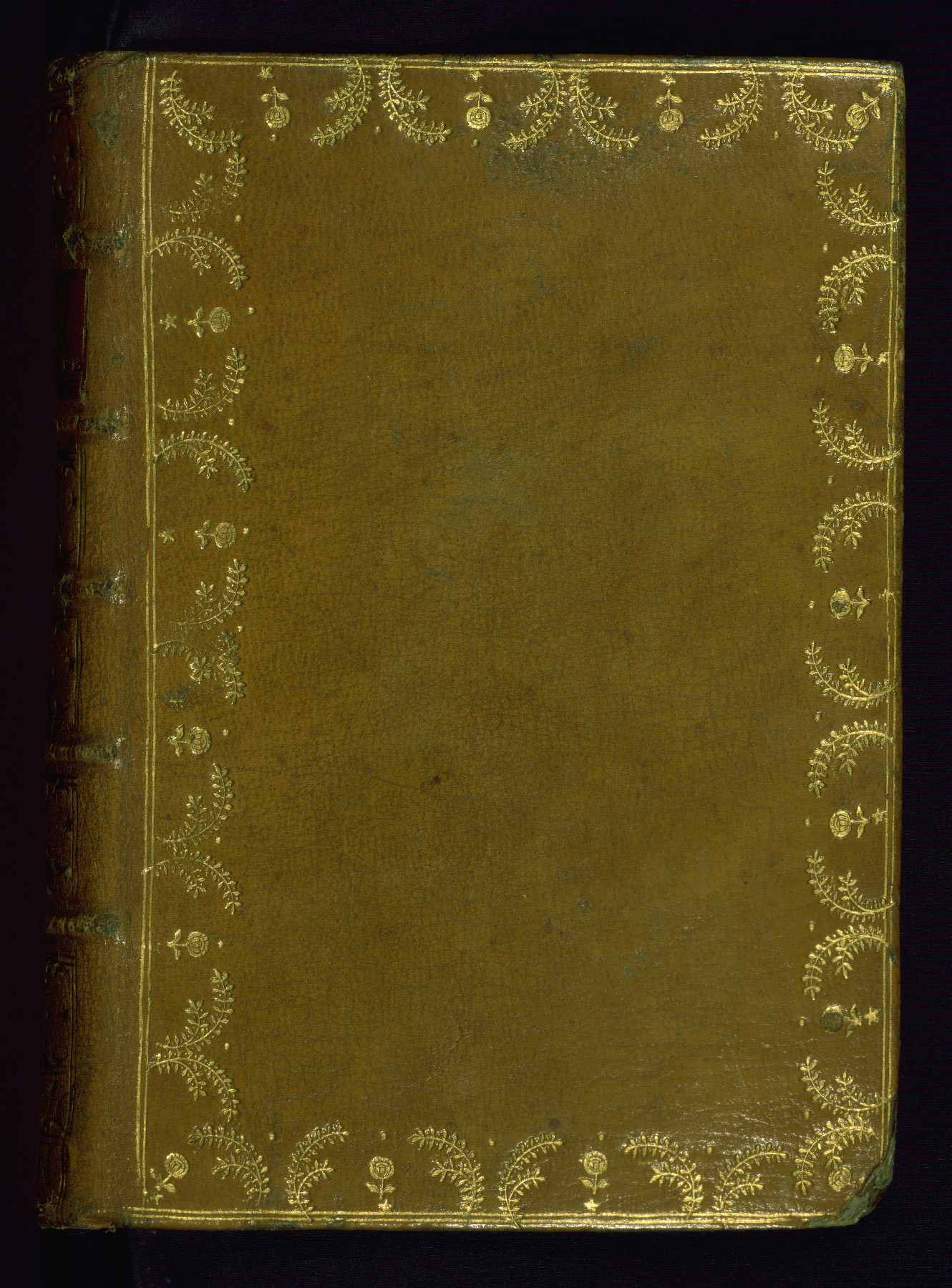 This book of hours was produced in the first quarter of the 15th century in North-East France. The contents of its calendar point to Paris but include saints particularly associated with Soissons. The same association can be found in the Hours of the Virgin. The manuscript has a fairly standard cycle of miniatures but they are notable for the intricate patterning found in their backgrounds; most especially with the coils of vine scrolls that comprise the setting for Christ in Majesty (fol. 79r). In addition, several folios throughout the text contain marginal dragon-like creatures that can often be seen biting at their own wings. The original patron of the manuscript was male and his portrait can be found on fol. 157r accompanying a seated Virgin and Child.