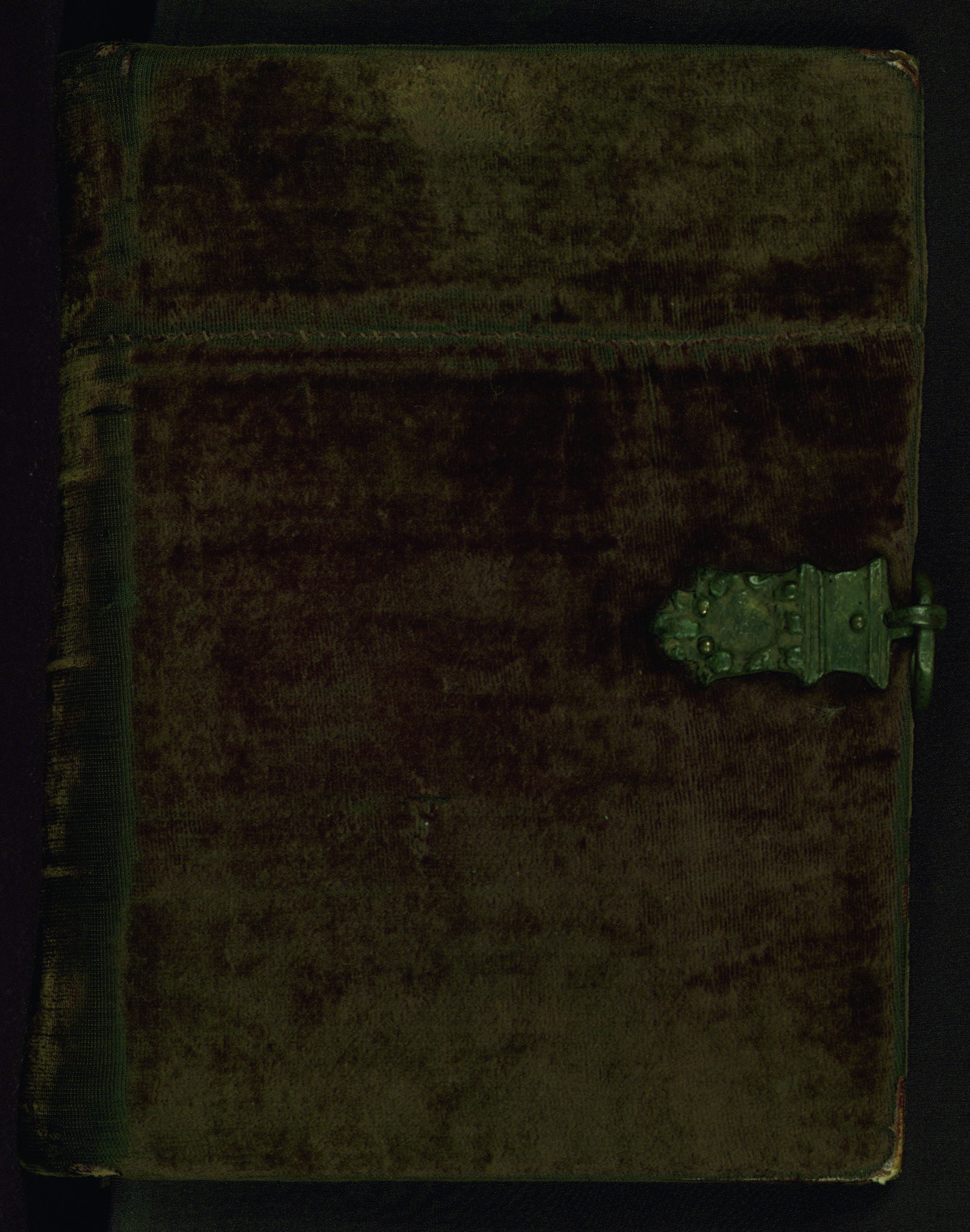 This psalter was produced ca. 1250-75 in a region of northeastern France that was at the time considered Flanders. The manuscript seems to have been transported to Italy, on the evidence of textual additions associated with the Italian Cistercians, ownership by a person affiliated with the Italian Cistercian foundation, and ownership by Bartolomeus dala Vale. The manuscript is incomplete as well as misbound, containing Psalms, canticles, and the Cistercian Ordinary for ferial Office. There are seven extant historiated initials and occasional penwork creatures.