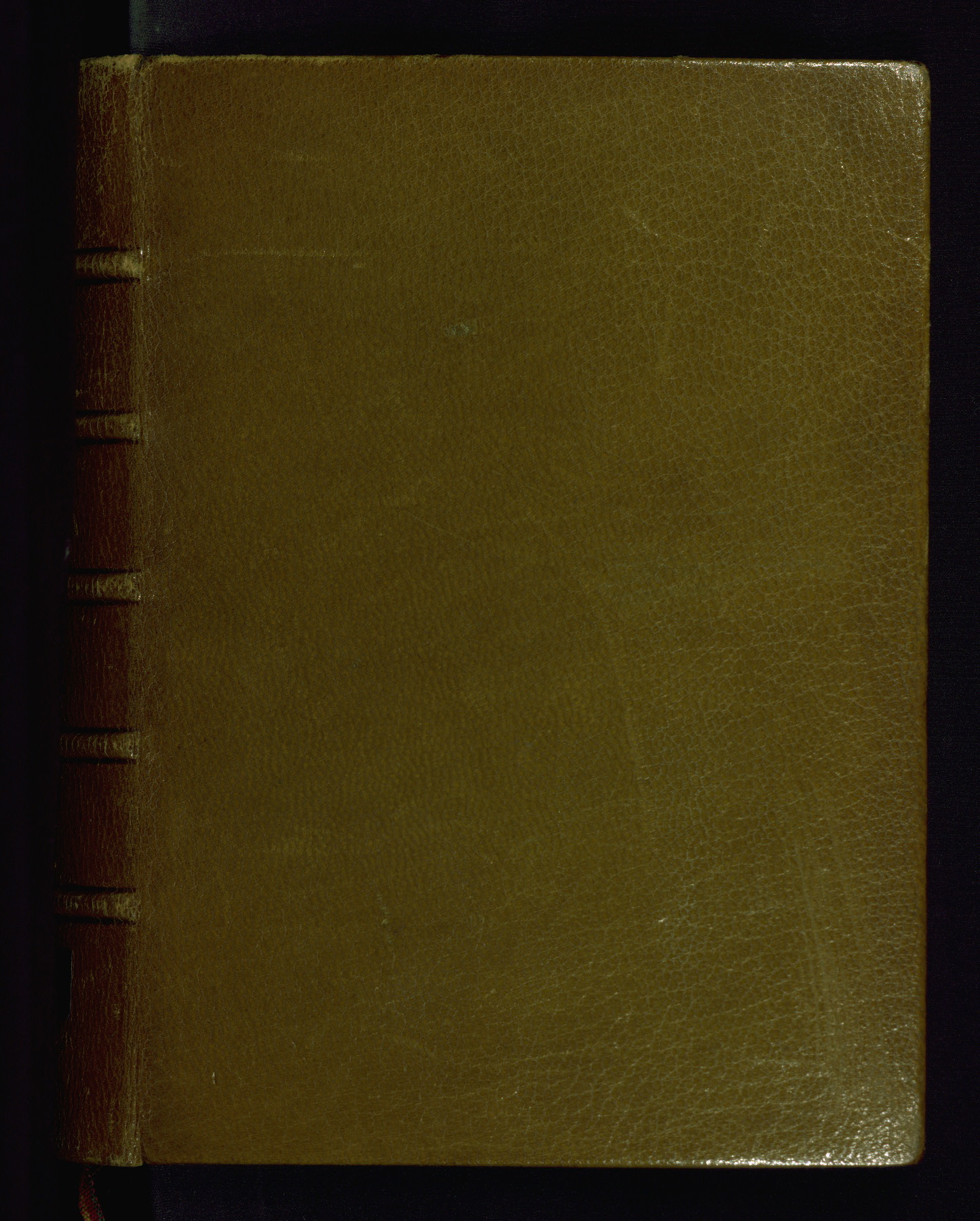 Prayer Book, including Office of the Dead

This prayer book was produced ca. 1430-40, likely in Brabant, but the contents of the calendar point to Tournai and Cambrai, and the Office of the Dead is for the use of Liège. North Netherlandish influence, possibly connected with works by the Masters of the Gold Scrolls, is suggested by the style and iconography of its images. The manuscript is notable for its large number of miniatures--forty-eight in total--as well as the sense of narrative within them, and the diversity of the suffrages they illustrate is striking. That the original owner had a strong interest in the Passion is evident in both the choice of texts and the images. The manuscript was well used, and accrued not only additional prayers and suffrages, but devotional objects as well: a pilgrim's badge was once attached to the corner of the image for the suffrage to relics on fol. 160r.