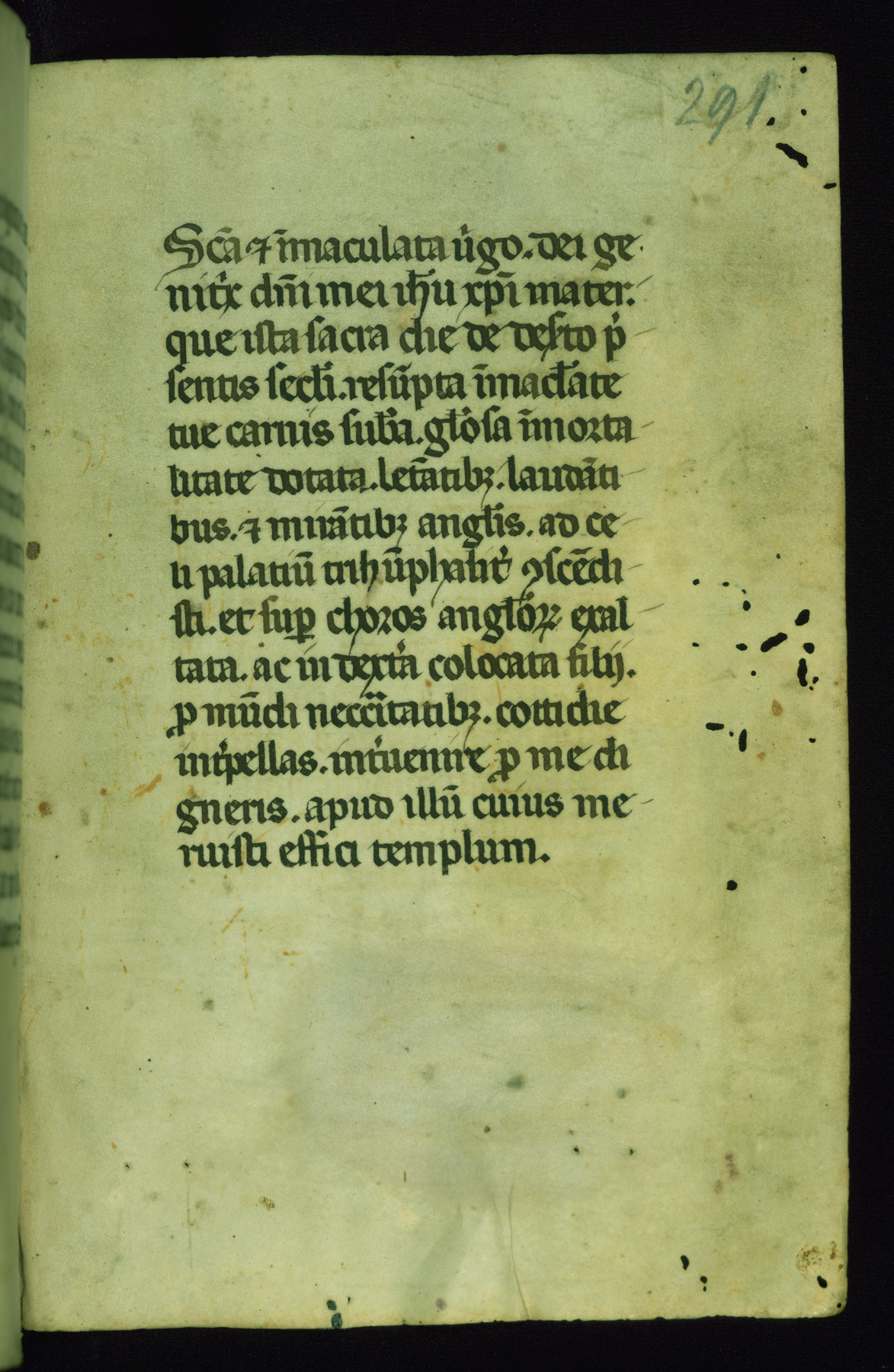 Added Prayer to the Virgin from the Fieschi Psalter

This Prayer to the Virgin was added in the 15th century by a later owner.