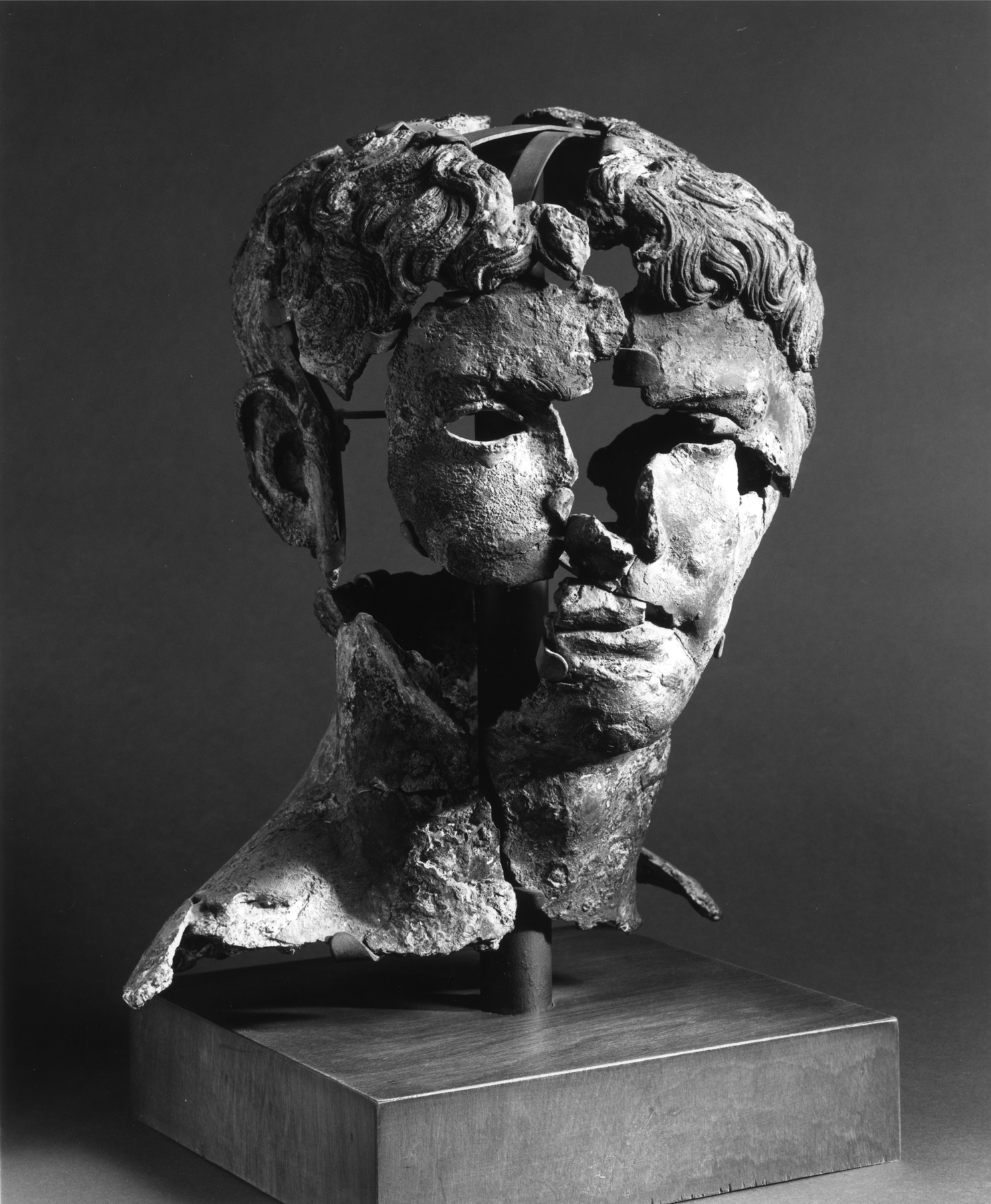 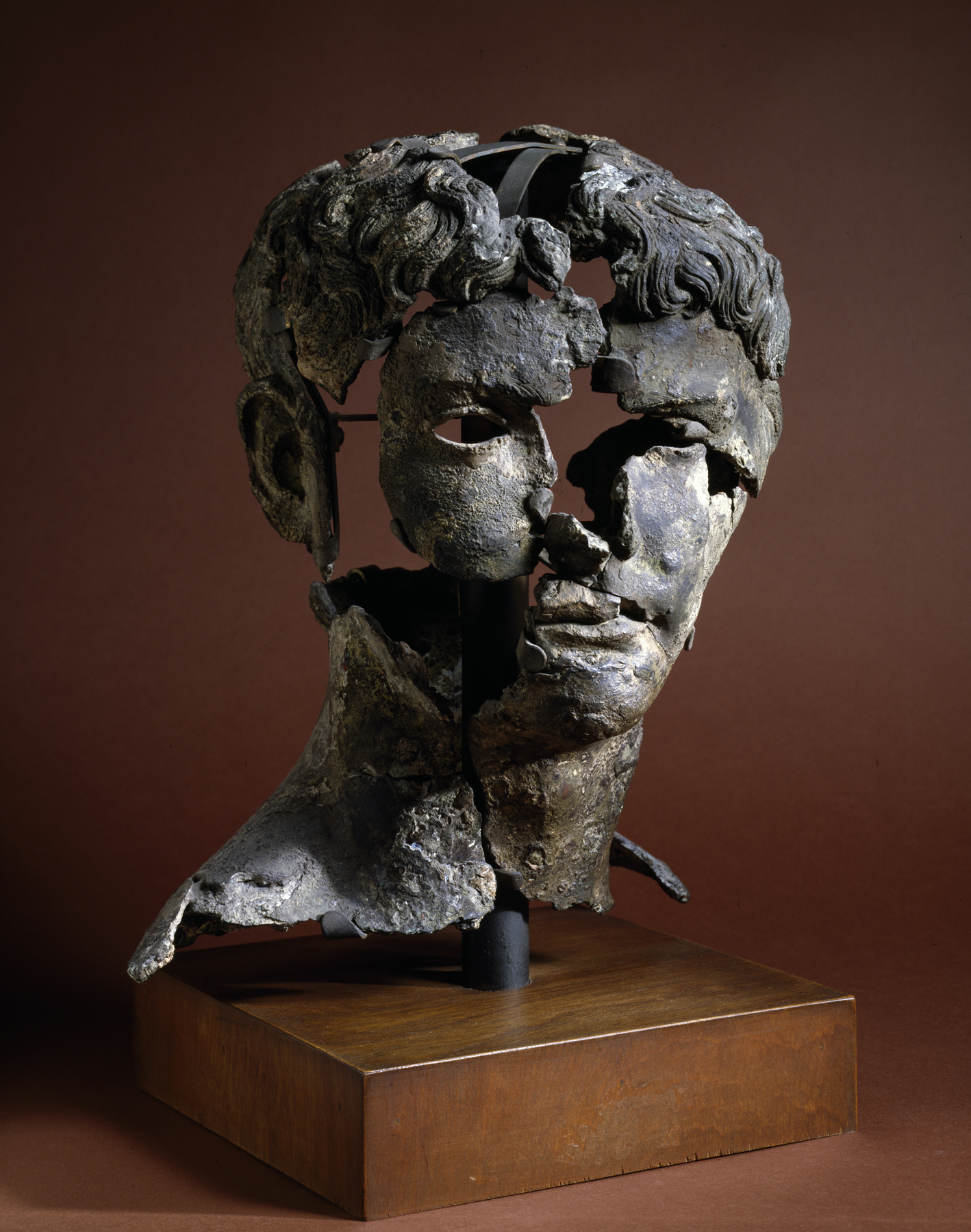 Head of a Member of the Julio-Claudian Family, Possibly Tiberius

The head originally surmounted a bust. The hair was very delicately chiseled after casting, the eyebrows incised. The sockets are perforated and the eyes were inset. It is impossible to identify the person positively; he is a Julio-Claudian prince, possibly Tiberius. 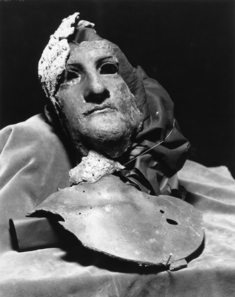 Fragments of a Head 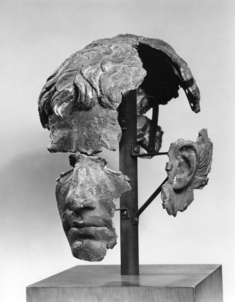