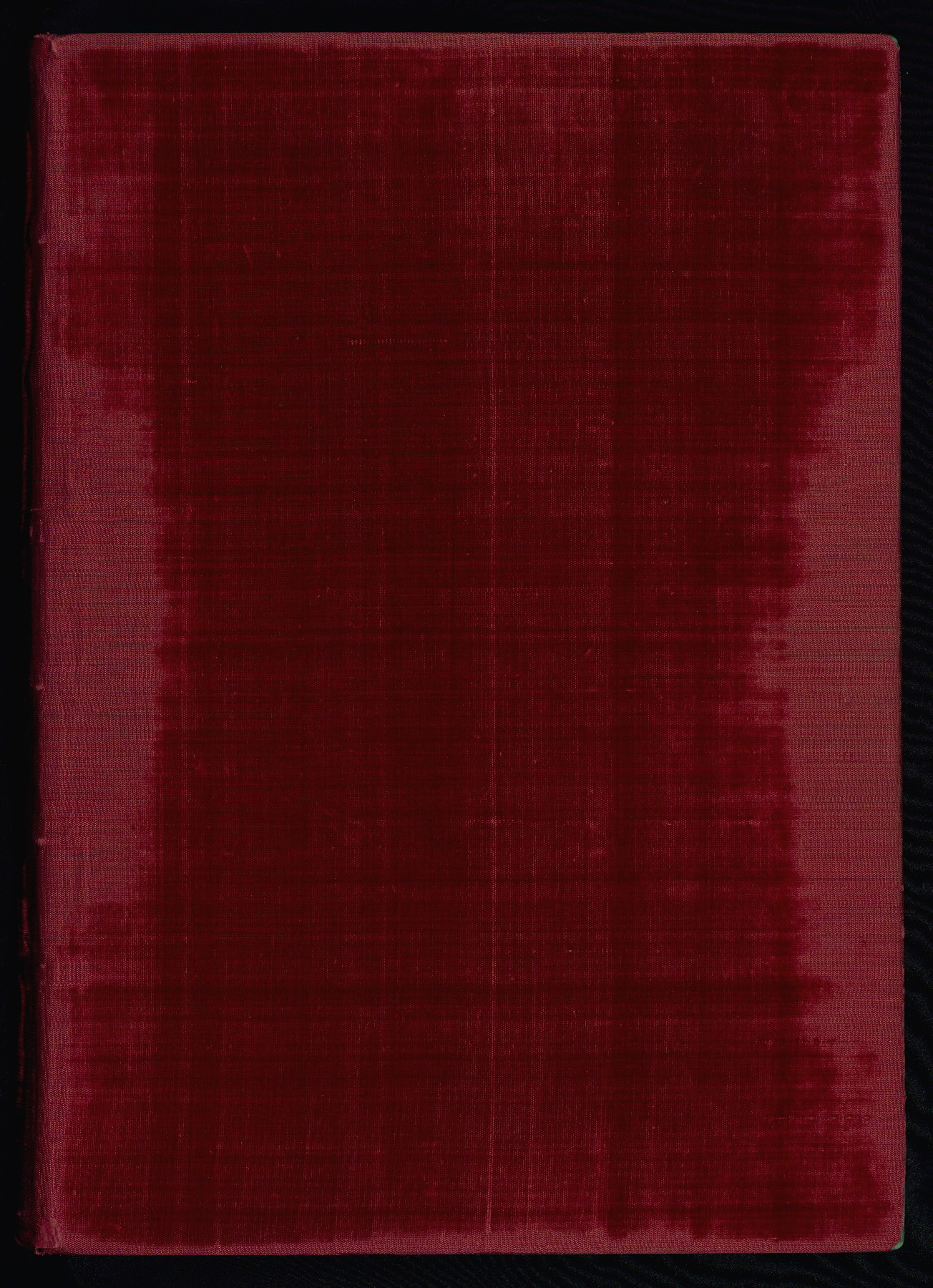 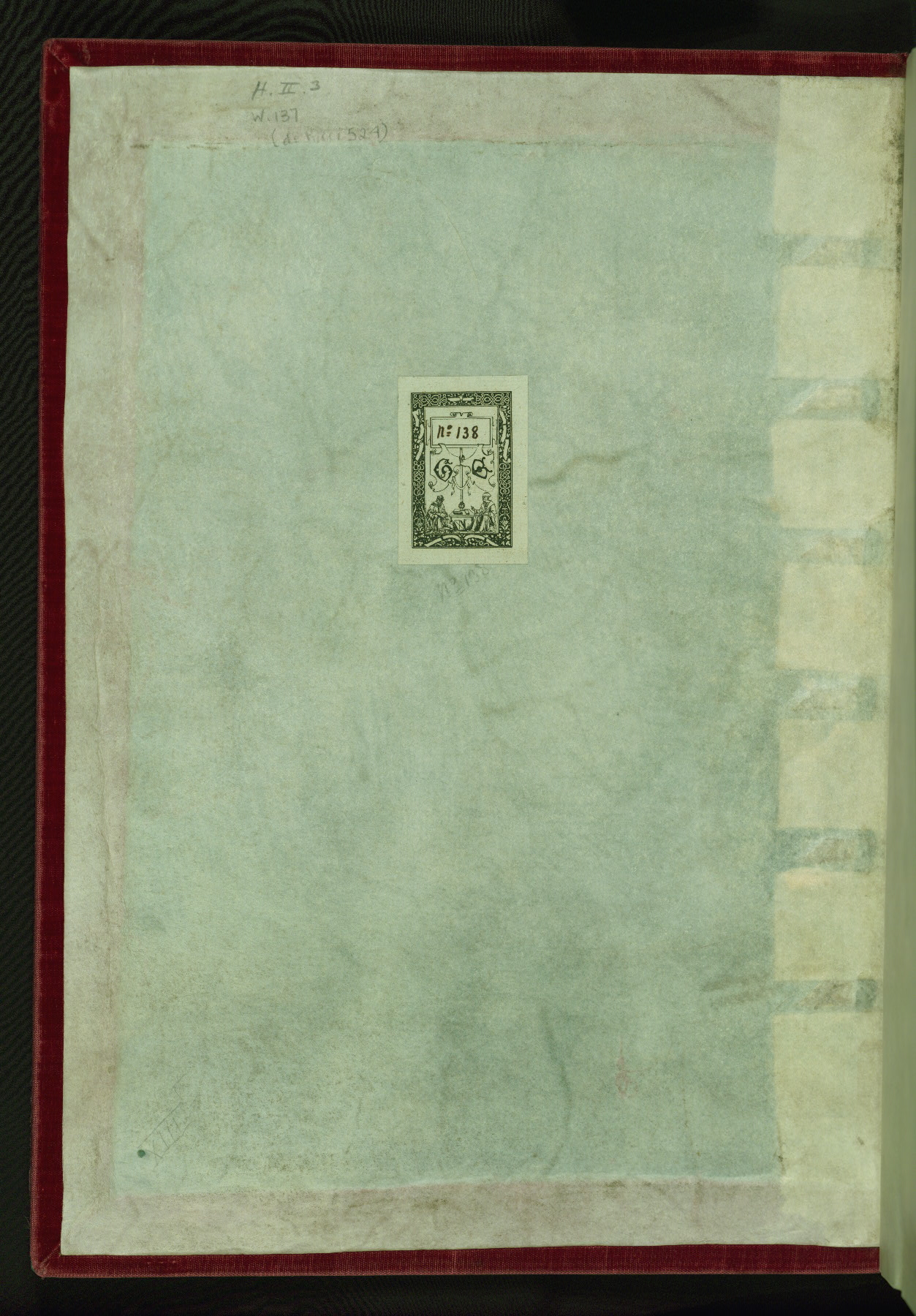 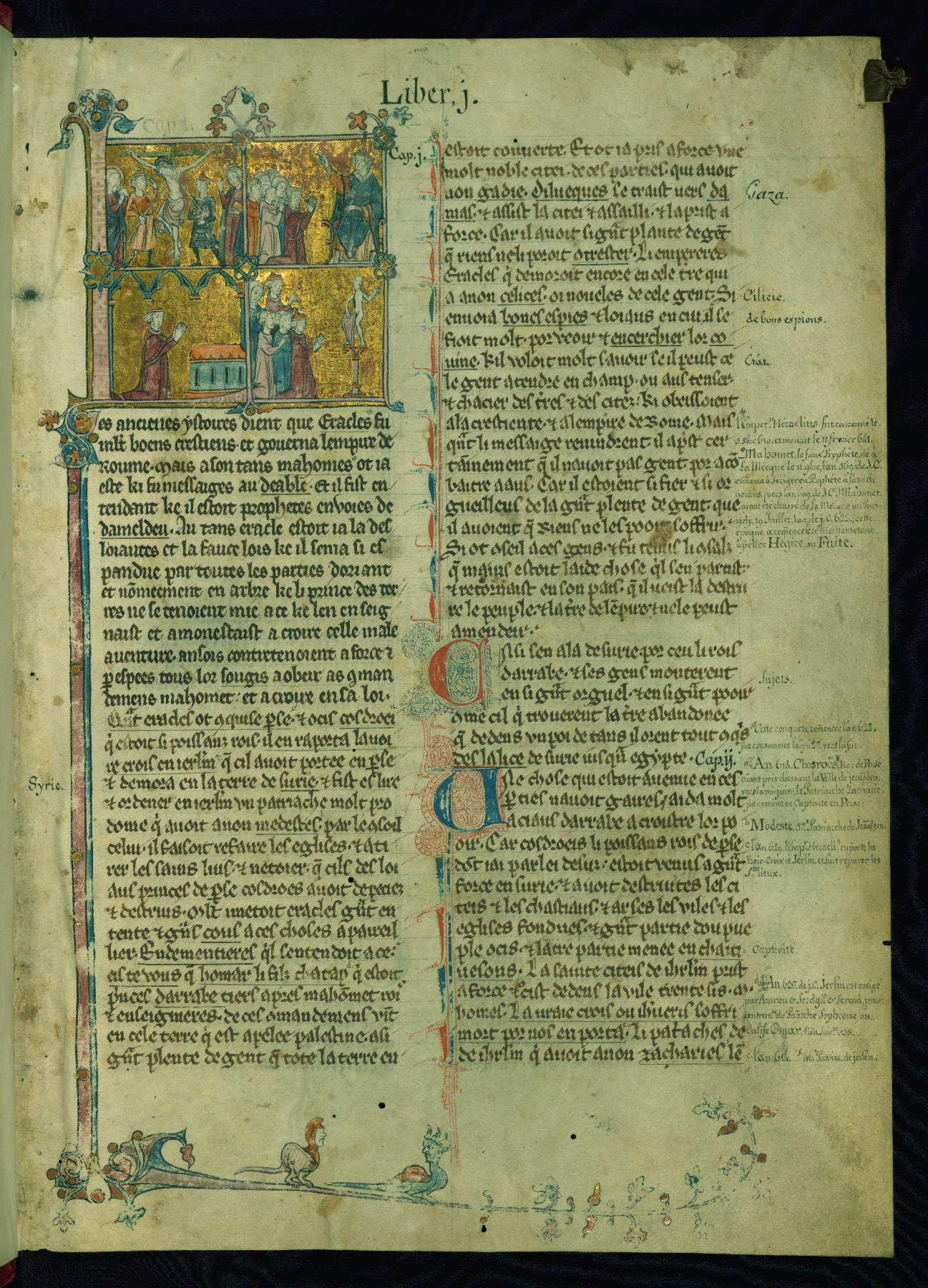 This manuscript, completed in the later part of the thirteenth century, contains William of Tyre's Estoire d'Eracles (to 1229), Les Faits des Romains (continuation, Tiberius to Julian), and a letter of Prester John. While the origin of the manuscript is debatable between Acre and Paris, Jaroslav Folda suggests a strong connection with Epinal 45, a manuscript known to have been created in Paris during this same time. Versions of William of Tyre's work were particularly popular in France during the latter part of the thirteenth century. The volume of William de Tyre's history of the Crusades housed at the Walters Art Museum features eighteen historiated initials, completed by four different artists' hands, of varying competence. What sets this particular manuscript apart from its contemporaries is the two unusual appended texts and its selective pictorial style. 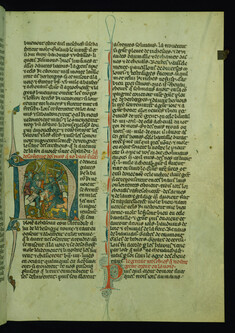 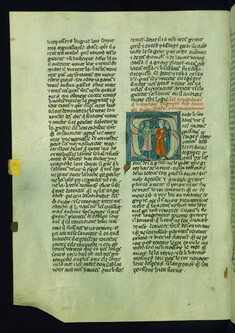 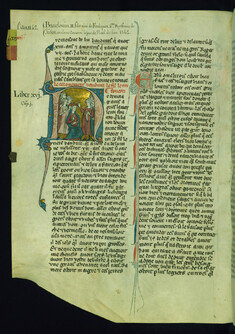 Initial N with Coronation of Baldwin III by Two Laymen 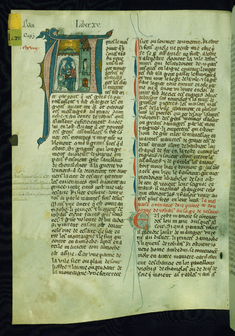 Leaf from "Histoire d'Outre Mer": Initial A with the Count of Edessa and the Prince of Antioch Playing Dice 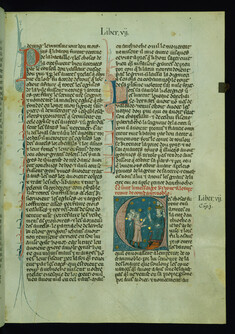 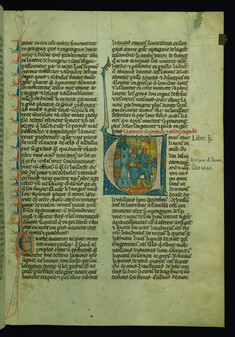 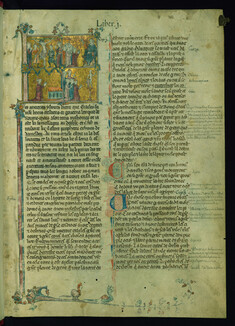